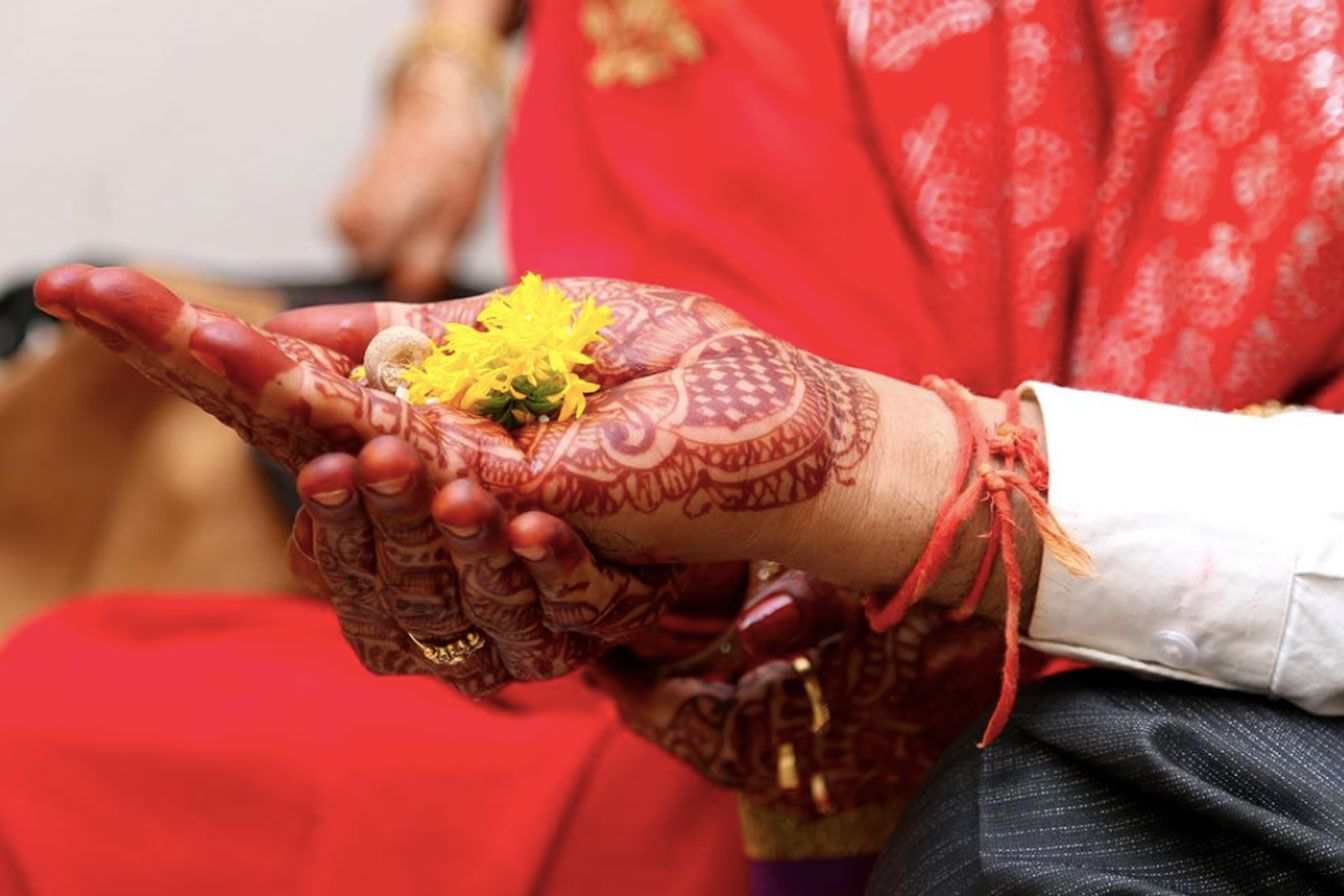 India which is a land with diversified cultures and religions still has a long way to go when it comes to inter-caste marriages or marrying a girl/boy of your choice in the country. Here marrying someone who belongs to a different caste is considered taboo and can result in severe consequences as well. In the majority of the cases, the choice of marrying someone from a different caste is overshadowed by the infinite power of caste and is still considered a major offense in many of the villages and rural areas of the country. If someone wants to marry his/her better-half belonging to different ethnic backgrounds, or caste then it would be more like a battle between the families and the consequences can be much excruciating. Many times, parents indulge in honor killings of their children as they are also getting involved with other community members and relatives to that much extent that they spoil the life of their children just to maintain their false egotistical image.

Though in cities, the rise in education and living standards has increased the inter-caste marriages and the parents are wholeheartedly accepting their children’s decisions, still, this graph has just reached merely 5%, which is still very low. For most Indians, future opportunities in education, employment, and marriage are still determined by the ancient social hierarchy of caste and despite the country’s economic growth caste system is still the biggest barrier posing a threat towards the growth of the country.  The problem of casteism can be solved positively if all the people of the country pledge to eradicate the problem from its roots. Beneath are some of the ways to solve the problem of casteism:

We all are living in the 21st century and have the right to choose our life partners; government should promote inter-caste marriages so that young generation can marry as per their wishes; strict action should be taken against those who practice honor killings, just to maintain their false image and ego they are killing innocent people. Also, the inter-caste marriages will bring two families of different castes closer to each other which will eventually stronger the bond between them.

Equality Among all Caste

The gap between the people of upper caste and lower caste should be reduced; all the communities should be given equal economic opportunities so that they can socially and economically grow and contributes towards the development of casteism. The best way to remove the caste system from the country is through value-based education both at home and school so that children’s mindsets can be developed since beginning only and they can work towards the development of society in a more empowered way. Give your children the freedom to choose their life partners and don’t trap them in the vicious circle of the caste system which otherwise can hamper their growth. Don’t let this happen to your children, give them a chance to live their life, the way they want to and not the way you or society wants them to live.