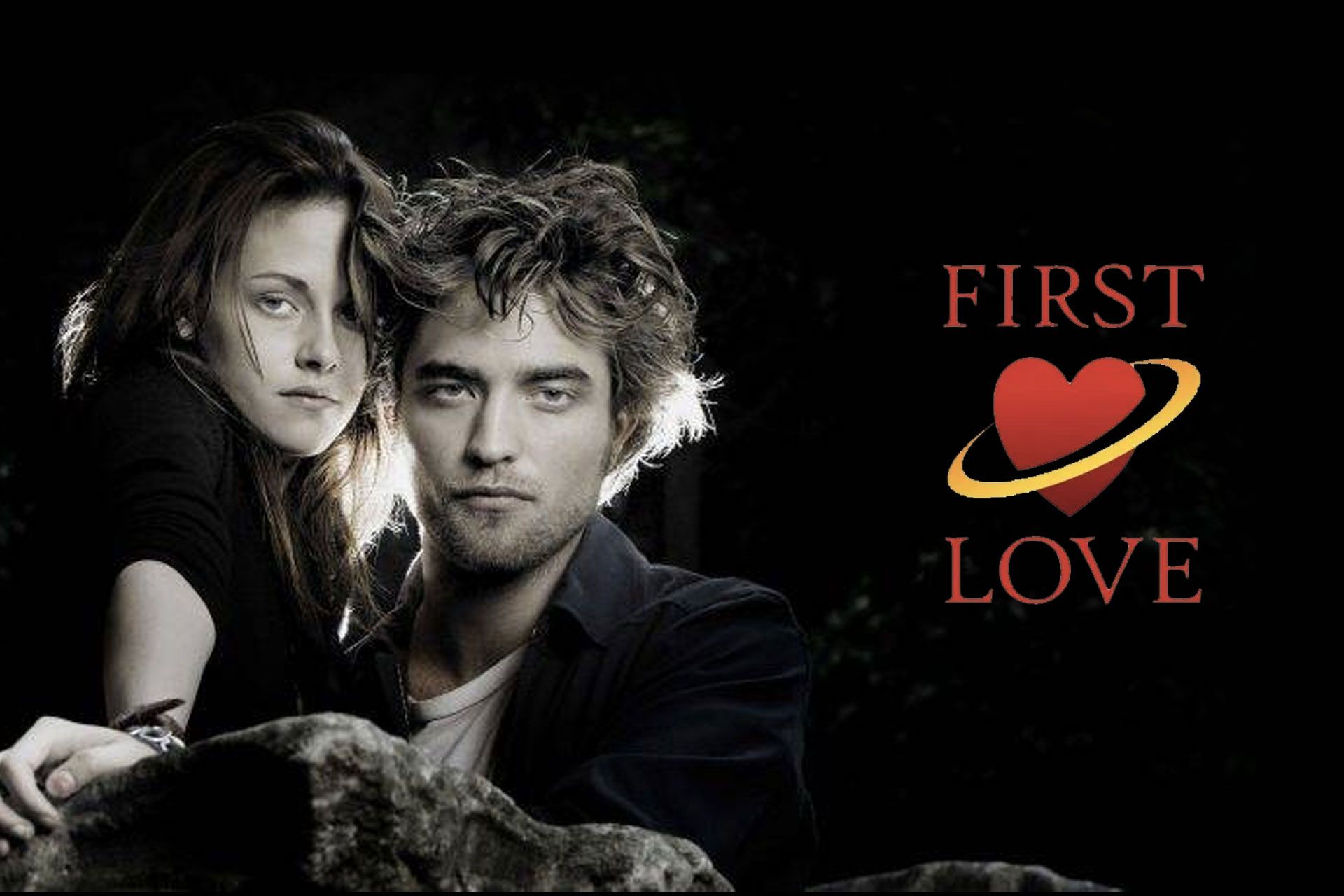 In an interview on The Howard Stern Show, the 29-year-old actress said that her relationship with Robert Pattinson was the best, “We were together for years, that was my first (love)”. She confessed that she couldn’t help falling in love with her co-star, and when asked the host whether she would have agreed to marry him. She answered saying, “I wanted to… yeah,… every relationship I’ve ever been, I thought that was it.”

Kristen Stewart lamented that due to the constant media intervention she has missed on a lot of romantic moments, as they didn’t want the invasion of privacy, “but then we didn’t get to walk down the street holding hands, and it sucked.  Let’s rewind to those years when all Twilight fans had waited with bated breath for any development on their favorite couple Kristen Stewart and Robert Pattinson who were fondly known as Robsten.

The initial years of Kristen Stewart and Robert Pattinson

The young stars were relatively unknown prior to the release of The Twilight saga. The British actor had a minor role in the Harry Potter movies, and Kristen Stewart had starred in Zathura. Kristen Stewart who was cast first had a hand in the selection of Robert Pattinson. Their chemistry was palpable even during the audition.

Kristen Stewart was dating actor Michael Angarano during that time, but the media-fuelled the dating rumours, as the pair would spend a considerable amount of time together-from film shooting to red carpet appearances and promotions. Kristen Stewart and Robert Pattinson would maintain throughout that they were just friends. During the MTV Movie Awards, where they won a slew of awards, including the Best Kiss, toyed with the audience with a number of almost-kisses on stage. During the release of the second movie of the installment, New Moon, the duo hinted at being together.

The two maintained their distance in front of the paparazzi. The coy couple was spotted getting intimate during Kings Of Leon concert. Their relationship was officially confirmed by the producer of The Twilight saga. As the years rolled, the two got comfortable talking about their relationship. They were even spotted in each other’s movie sets. They were the new age Hollywood couple goals.

US Weekly published an intimate photo of the actress with the much older and married Rupert Sanders, who was also her director in the movie Snow White And The Huntsman. An anguished apology was released by Stewart, “I’m deeply sorry for the hurt and embarrassment I’ve caused to those close to me and everyone this has affected. This momentary indiscretion has jeopardized the most important thing in my life, the person I love and respect the most, Rob. I love him, I love him, I’m so sorry.” They still remained together for a year, before finally calling it quit in 2013.

Sources had said the couple would be constantly bickering, and Robert Pattinson would blame her for cheating, and her selfishness. His friends and family also warned him of future infidelity on her part. After the break-up, Kirsten Stewart has blamed the media for their rift. Sources had said that Kirsten was extremely co-dependent on Robert, while the actor felt she was the only one who could understand him. Even post-breakup the two had extremely been professional and respectful in their behavior with each other.

Kirsten opens up about her sexual preferences

Kirsten Stewart has opened up about her sexual orientation in recent years. She has disclosed that once she had received a piece of unsolicited advice: “I have fully been told, ‘If you just like do yourself a favor, and don’t go out holding your girlfriend’s hand in public, you might get a Marvel movie.”

Stewart is currently dating screenwriter, Dylan Meyer, and on the work front, she is going to feature next in the cult movie Charlie’s Angels. Robert Pattinson is all set to star as the next Batman.