Kinky Things Your Partner Wants To Do With Your Breast 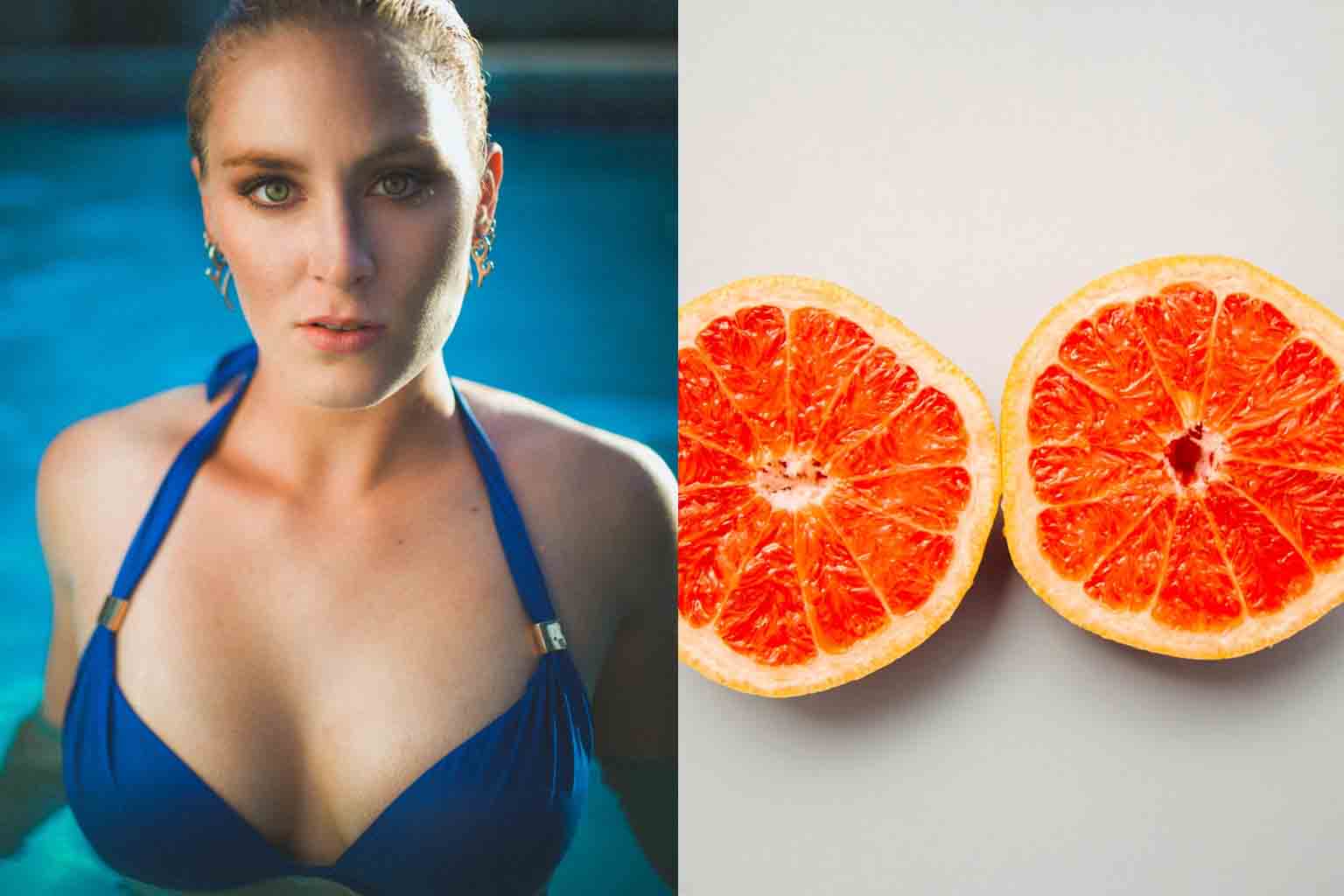 Have you ever caught your man staring at your boobs? Even when you are in a committed relationship, finding a guy gawking at your breast can make most of us feel shy. Every movie, every real-life instance has affirmed the belief that men are obsessed with boobs.

We ladies have been at a loss for ages understanding this obsession. What we see men doing is only the tip of the iceberg for what they want to be doing. Do you want to find what a man would want to do to his girlfriend’s boobs if he had an all-access pass, and weren’t judged and allowed to do just about anything? Read on to be empowered with some breast- fantasy knowledge, and maybe you can allow one of them during the sack session, and watch him get excited!

Things Your Partner Wants To Do With Your Breast

You can rest assured ladies that it is not only pleasurable to him, but you too, since boobs and nipples are one of the main erogenous zones, and if stimulated right, can lead to some wonderful sexual experience and intense orgasms. So, it is a win-win situation.

1. Look at them for hours

Your guy if allowed would just love to look at them for hours on an end. They just wanna appreciate their beauty, and nothing more. AWWW!! Isn’t that adorable now.

It might be extremely kiddish, but guys just love to fondle and squeeze them, and not just in bed but at all times. They can’t get over the fact that breasts can be firm but so so soft! Guys would happily give up on their phones and video games if you allowed him to hold on to those beauties.

Is there any guy who hasn’t nibbled on their girl’s boobs in bed? NO one I guess.  But they would love to do it more often, and a little harder than you would permit. And let’s be honest, a little boob action is good for us too, and the hickeys are an add-on.

Any self-respecting guy won’t accept it, but they love to see the twins jiggle and bounce. They would love it if you gave them a show sometime. They also love jiggling it themselves.

5. Rest his head on them

There is something immensely romantic to have your lover resting his head on your bosom. Trust us he loves it more than you. At the end of the day, he would just want to bury his head in your breast and sleep like a baby.

6. Watch you touch yourself

Something that they like more than touching your boobs is, you touch them yourself. They would love to see some self-love, and it is such a turn-on!

Your guy has probably already named your girls, find it freaky or funny, well it’s one thing that guys just do. It is equivalent to calling you darling, signifies you are in for the long haul

8. Boob job is something that they could die for

If anything is ranked higher than a good Bj is a boob job. A man loves pressing his most sensitive bit, into his girl’s cleavage.

That’s the ultimate goal, to finish on those perky breasts. If a guy is ever allowed that, then he will forever be enslaved to you.

10. Pictures are worth a thousand words

If you want to get your guy aroused, just send him a picture of your boobs. Guys would love to have plentitude pictures of breasts while sexting, but sometimes they are too shy or gentlemanly to ask for them.

It is an extremely juvenile fantasy, but one that every guy thinks, but their macho persona doesn’t allow them to express that.

It is an ultimate sexual fantasy, to lick off food items of his girlfriend’s boobs. Whipped cream or chocolate sauce… the choice is yours.

Guys like teasing and excitement, and seeing your lady friends in some sexy lingerie, does make the imagination run wild. The black lacy bra or that risqué negligee is much appreciated.

They want to be physically attached to your girls, all the time, every time. But they keep their hands to themselves since it is unacceptable in public. Also, they respect you too much, to show any obscene behavior, but behind closed doors, it is a different thing altogether. *wink wink*

15. Press their ears and listen to the ocean

Men are just boys trapped in the body of a grown-up, and they would just love to do this.

16. Boobs are the art, your guy is the artist

If they could, they would be writing poetry, painting and sculpting your boobs, and immortalizing them. They would shout about them from rooftops.

Also read: Golden Shower: Why Do People Relish It?

So the next time you catch him looking at your chest, you know what is going on in his mind. So, if you even indulge one of his fantasies, he would be on cloud nine. But if it’s a stranger, be sure to complain cause that is just unacceptable.