Katy Perry Sued For 150,000 Over An Old Instagram Halloween Picture 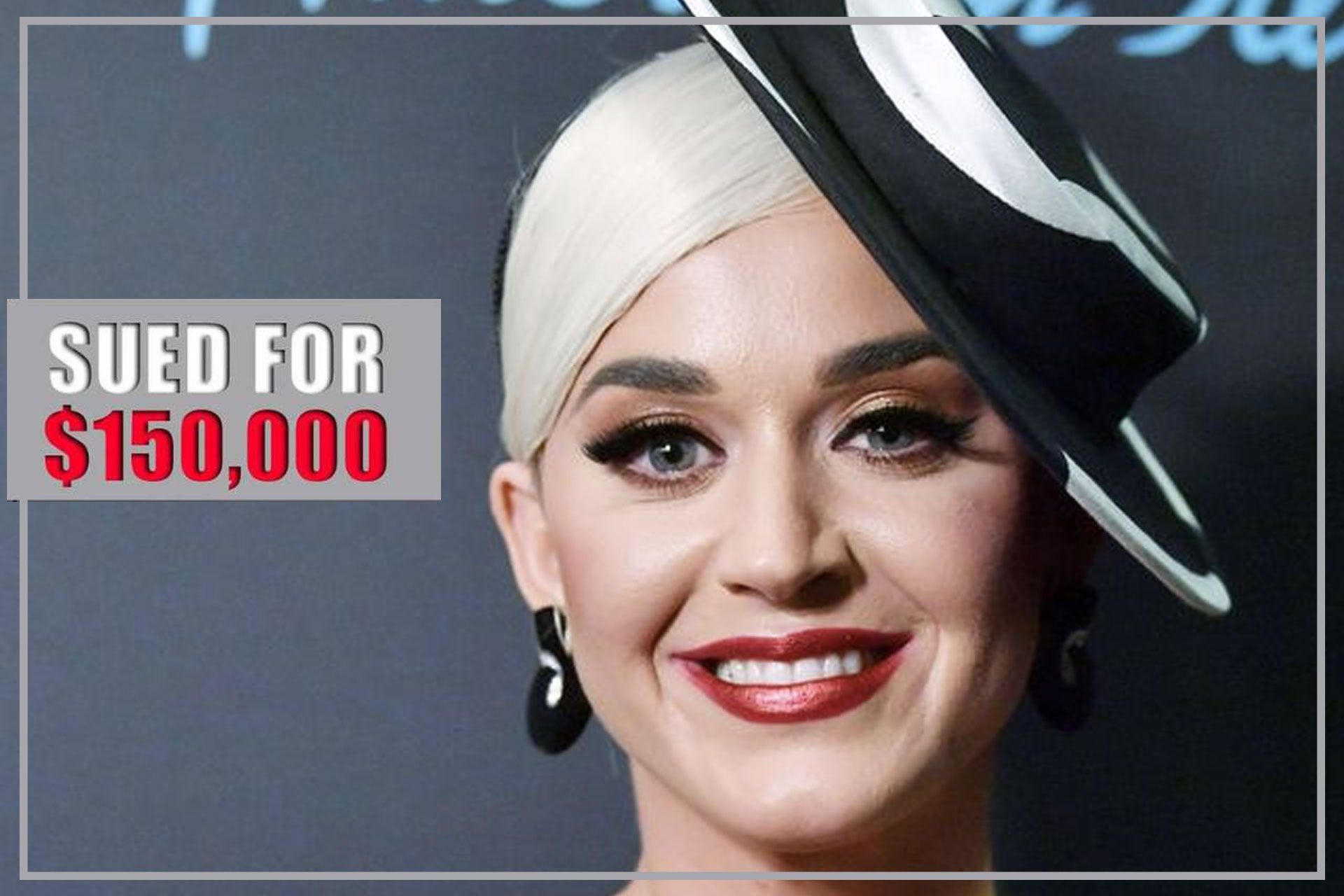 Katy Perry Sued For 150,000 Over A Halloween Picture

Katy Perry is no stranger to being sued. Just some time ago, she was sued for a whopping $2.78 million for copying one of her popular songs, “Dark Horse.” It was the same song that got performed at the Superbowl in 2014 and spent over four weeks at No.1 in Billboard’s Top 100. The jury found that her song was indeed copied from the 2009 Christian song “Joyful Noise.”

It has barely been a month since she was sued and now she is being sued again. This time, a celebrity photo agency by the name of Backgrid USA has sued the 13- time Grammy nominated star for copyright infringement. All of this is over an Instagram picture that Katy Perry posted on Oct 29, 2016. In that picture, Katy and her friend dressed as Bill and Hillary for Halloween. It was titled “BILL & HILL 4EVA” and has over half a million likes when last checked.

This hardly seems problematic to the fans but, the agency disagrees. Backgrid USA alleges that “she hurt “the existing and future market for the original Photograph,” and it resulted in “substantial economic damage” to the company. The agency claims that they have been trying to contact Katy since 2017 and even attempted to reach her as early as last month. But, her representatives failed to pay the amount to the agency, which is why they are now suing her.

In the agency’s words “The Photograph is creative, distinctive, and valuable,” It goes on to say “Because of the subject’s celebrity status, and the Photograph’s quality and visual appeal, BackGrid (and the photographer it represents) stood to gain additional revenue from licensing the Photograph.” The attorney for the firm, Joanne Ardalan, said that “Backgrid is an entertainment news agency that works closely with celebrities. As such, it is never Backgrid’s objective to litigate against celebrities,” In a statement to Billboard, she said “Unfortunately, in the case of Ms. Perry, Backgrid reached out to her representatives in good faith on a number of occasions to resolve this copyright infringement matter. In spite of Backgrid’s efforts, the photo at issue in the litigation has not been taken down. It remains live to this very day.”

Katy Perry is not the first celebrity to be sued for a picture she posted on social media. Popular names like Jessica Simpson, 50 cent, Jennifer Lopez have been sued as well. Most recently, Justin Bieber reached an undisclosed settlement with photographer Robert Barbara. Incidentally, Ariana Grande was also sued by the same photographer in May and they settled it privately as well.

Although it is wrong to not credit the owner when posting someone’s work, is it really that big of a deal if someone posts a picture on Instagram or recreates a picture as seen in Katy Perry’s case? It is a welcome move by the court to support the ownership but, is it right to extort money from celebrities for the same?