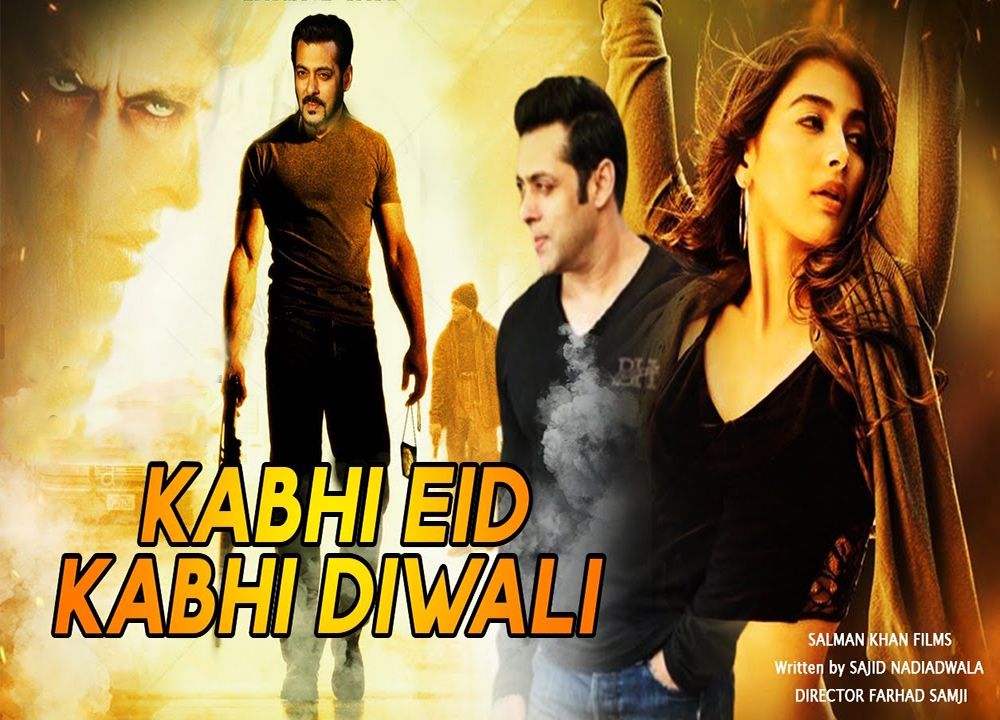 People who are fans of Shehnaaz Gill must be very happy with the news that the celebrity is making her Bollywood debut soon. The Bigg Boss 13 star will appear in Salman Khan's Kabhi Eid Kabhi Diwali, which will release this year during the eid. According to reports, the actor-singer will star in the film opposite Aayush Sharma. The character and screen time of Shehnaaz is unknown; however, it is said that she is eager to collaborate with Salman Khan. In this article, we have provided you with all the details regarding the debut of Shehnaaz Gill in Kabhi Eid Kabhi Diwali, along with some great details about the life and career of the actor. So scroll down for some interesting information.

Punjabi singer, actress, and model Shehnaaz Kaur Gill have a devoted fan base and following. Shehnaaz is a native of Chandigarh, Punjab. Her songs are well-known not only in Punjab but all over India. Her song  Majhe Di Jatti was a big hit all over India. Shehnaaz Kaur Gill has also performed many other well-known Punjabi songs. Several songs, including Last Call, Change, and Jatt Di Pasand, have featured Shehnaaz's beautiful voice. Shehnaaz was a competitor in the 13th season of 'Bigg Boss,' and she became a household name thanks to her lively persona.

Shehnaaz Kaur Gill has pursued a B.Com degree from Lovely Professional University. In 2015, Shehnaaz began starring in music videos. When she was younger, she worked as a model. Since she was a child, she'd longed to be an actor. Shehnaz began modeling as a child and has since taken part in a number of competitions at her institution.

Shehnaaz began her career in the fashion industry at the early age of 21. Once she finished college, she began working in Punjabi films. Her debut video, in which she played the starring role, was released in 2015, and it quickly became an internet sensation. She performed in the Punjabi song  Shiv Di Kitaab which gained an amazing love from the audience. Gurvinder Brar was the singer of the song. Shehnaaz Gill's adventure began in the Punjab industry after working on her debut video, and she hasn't looked back since.

Shehnaaz appeared in a number of big songs after Shiv Di Kitab. She was part of Garry Sandhu's Yeh Baby, which was a big hit in Punjab, Delhi, and Haryana, as well as other Indian towns. She has also appeared in the songs Lakh Laahnta by Ravneet and Yaari by Guri. After that, Shehnaaz appeared in another song and once again won over the audience's hearts with her acting. Featuring Desi Routz and Kanwar Chahal, the song was titled Majhe Di Jatti. Shehnaaz was also widely applauded for her performance in this song, which was played for a long period.

In 2019, Shehnaaz Kaur Gill made her debut in Punjabi cinema. She acted among the film's stars, Sargun Mehta and Binnu Dhillon, who starred in the hit Punjabi movie Kala Shah Kala. On the 14th of February 2019, the movie was released, and it earned around 19 crores. "Kurta Pajama," a duet with Tony Kakkar, is her most recent release.

Shehnaaz Gill was pretty famous when she walked onto the Bigg Boss 13 stage and identified herself as Punjab ki Katrina Kaif. During the debut show, she flirted with host Salman Khan, portraying herself as an easygoing, fun-loving girl. Even after reaching the finals, she was just the same as she was in the initial episodes of the show. Shehnaaz still exudes a childlike innocence that brings a smile to the faces of everyone who sees her.

With all 16 competitors attempting to form bonds with one another in the first week, Gill was a standout in terms of connecting with the audience. As he impersonated Sidharth Shukla, Rashami Desai, and Arti Singh, he had the entire audience in fits of laughter. During the entire show, her attempts at speaking English provided some lighthearted entertainment. Furthermore, she was aware that becoming romantically linked would help her gain attention in the program.

Gill's Bigg Boss experience wasn't always easy. Her arch-rival Himanshi Khurana's entrance unveiled a different aspect of her nature. When she saw Khurana, with whom she had a spat, outside the home, she lost her cool. Her insecurities began to show, and the audience began to accuse her of faking her innocence in the process.

All over the journey of Shehnaaz Gill on Bigg Boss was a rollercoaster ride. She saw many ups and downs in the show but never gave up and qualified for the finals. During the entire season, she was one of the fan favorites, and her relationship with Siddharth Shukla was adored by the audience.

Shehnaaz Gill is widely regarded as one of the best actors in the industry. Assuming what we've heard is true, Shehnaz Gill will make her Bollywood debut in one of Salman Khan's upcoming highly anticipated movies Kabhi Eid Kabhi Diwali.

Salman Khan's brother-in-law Aayush Sharma and actress Pooja Hegde have been confirmed for the project, but Punjabi actor Shehnaaz is also expected to appear. As per the reports, Aayush Sharma will star alongside the actress in the film.

In one interaction with the media, Aayush expressed his delight about joining the film. "I'm excited to test my cinematic abilities on this project," he remarked. I'm grateful for how my film career has unfolded, which has included roles in romantic comedies, action pictures, and now a family drama."

Shehnaaz was captured coming out of her vanity van in her costume in the leaked videos, which was reportedly taken from the set of Kabhi Eid Kabhi Diwali.

Her hair was wrapped back in a gajra, and she was dressed in a saree. An article in India Today claims that Shehnaaz will portray the role of South Indian women in the movie.

Everyone is excited about the news of Shehnaaz Gill's debut in the movie Kabhi Eid Kabhi Diwali. Let's hope that everyone's wish is fulfilled and the beautiful actor makes her mark in the Bollywood industry.

Also read: Actress Who Owe Their Career to Salman Khan