Is Sonakshi Sinha Engaged? Fans' Questions About Her Diamond Ring and Her Mystery Man 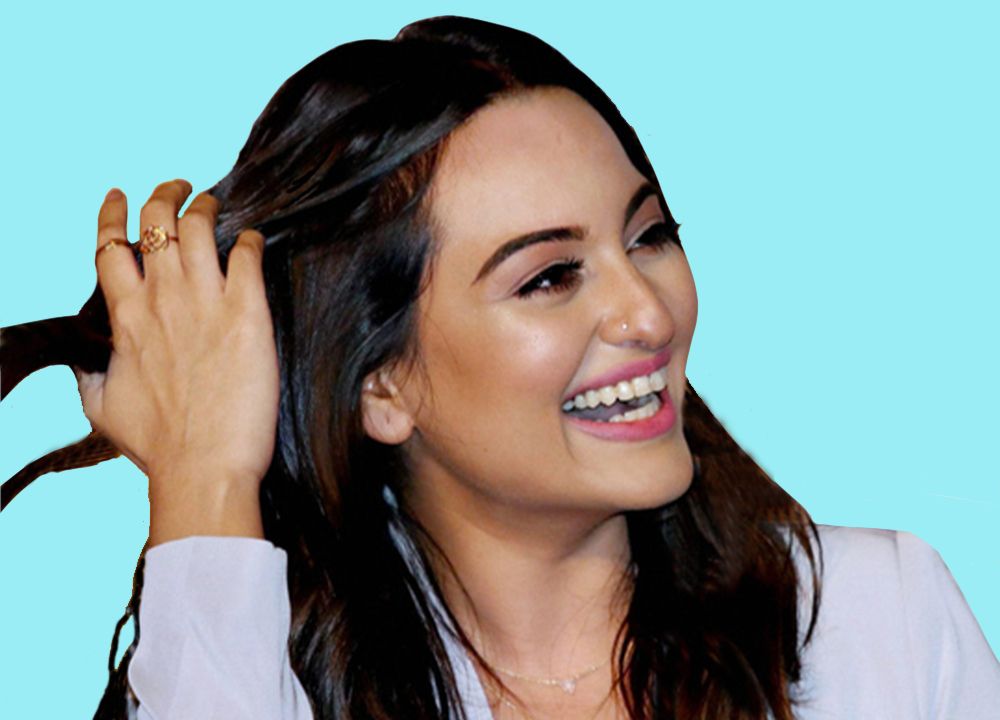 It seems that Sonakshi Sinha has jumped on board with the trend of making "BIG" announcements in Bollywood or at least is having fun with it. Taking to Instagram on Monday, the actress shared a series of photos in which she can be seen flashing a stunning diamond ring on her finger, sending her followers into a frenzy and arousing widespread speculation. In this article, we are going to look at whether these rumours about the engagement of Sonakshi Sinha are true or not and will also ponder upon the life of the actress. So scroll down for some interesting Bollywood information about Sonakshi Sinha's diamond ring and her love life.

About Sonakshi Sinha and Her Career

Sonakshi Sinha is a well-known Bollywood actress who is also well-known for being the daughter of legendary actors Poonam Sinha and Shatrughan Sinha. Sonakshi began her acting career with Salman Khan in the action drama "Dabangg," for which she won all of her debut awards, including the Filmfare Award for Best Female Debut. Prior to that, she worked as a dress designer.

This stunning woman was born on June 2nd, 1987, in Patna, Bihar, India. There is little information about Sonakshi Sinha's family history and childhood. Her father, Shatrughan, is a Bharatiya Janata Party (BJP) activist. Sonakshi is the eldest of the three siblings. Kush Sinha and Luv Sinha are her older brothers. Sonakshi attended Arya Vidya Mandir and graduated from Shreemati Nathibai Damodar Thackersey University with a degree in fashion design.

Despite criticism for the roles she has played in the movie, Sonakshi Sinha has been able to capture the audience’s attention in some of the highest-grossing action films of the last few years, including Son of Sardaar, Rowdy Rathore, Dabangg, and Holiday: A Soldier Is Never Off Duty. Lootera, a romantic drama film in which she was nominated for a Filmfare Award for Best Actress, also received critical acclaim for her performance.

Concerning her private life, she remains silent. Until now, Sonakshi hasn't found anyone attractive. In addition, she is overly preoccupied at work, and nothing is said about her other relationships or connections.

In an Instagram post, Sonakshi Sinha shared a series of photos of herself and a mystery man. The great actress wore a ring on her finger in the pictures. As soon as Sonakshi shared the photos on social media fans’ were curious to know whether actor Zaheer Iqbal had proposed to her.

With her ring finger on the display, Sonakshi stood next to an unidentified man, who she cropped out in the photo. Using her hands to cover her wide-eyed smile, the actress shows off her sparkling diamond ring in the first picture. Sonakshi can be seen placing her hands on his shoulders in the next frame. Sonakshi's big ring is all that is visible in the third photo, which shows only his wrist and palm. The smile on her face is worth more than a billion dollars.

Sonakshi's rumoured boyfriend, Zaheer Iqbal, was the subject of a question from a fan. "Is EZI for Zaheer Iqbal?" the fan inquired. "Oh, Sona," he said, adding an emoji of a heart. In a similar vein, one person speculated, "EZI: E is for Engagement Z is for Zaheer."

Sonakshi was last seen in the film 'Bhuj: The Pride of India,' which came out in 2021. For now, she's working hard to get ready for her OTT debut with the series "Dahaad." The series features Vijay Varma, Gulshan Devaiah, and Sohum Shah in pivotal roles, with the actress playing a cop.

Also, she will be in the movie 'Double XL,' where she stars alongside Huma Qureshi and Zaheer Iqbal. Filmmaker Satramm Ramani tackles the issue of body shaming in this film.