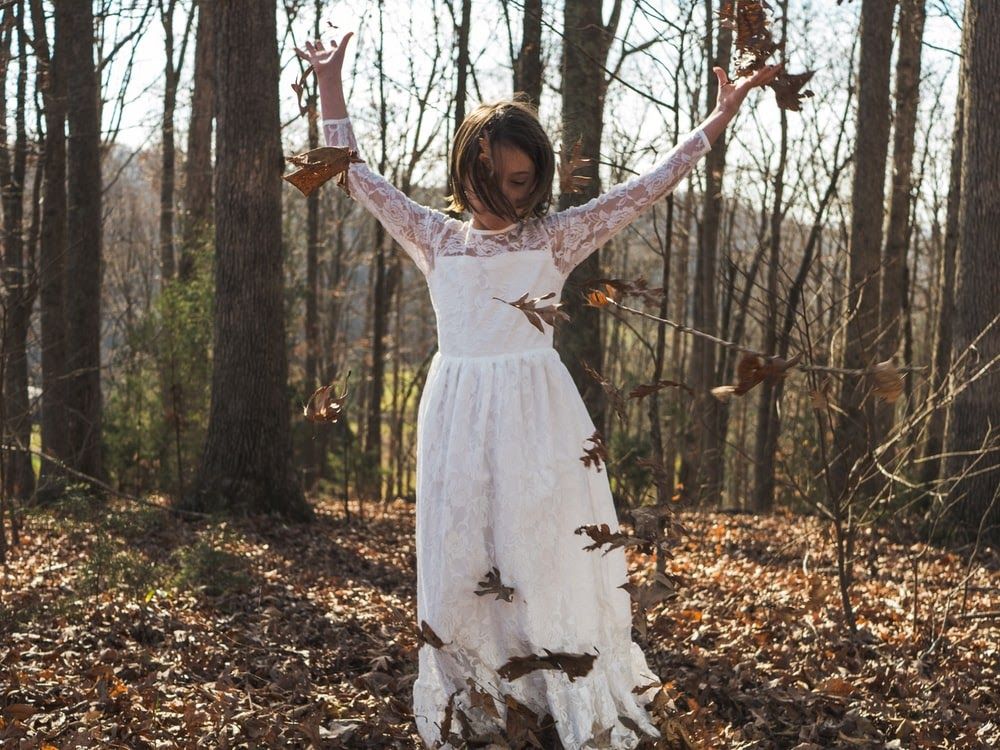 If you asked my friends in my teens, they’d tell you I was an extrovert. Straight out. I enjoyed partaking in boisterous activities like martial arts and team sports in my later teens.

However, during university, I studied accounting and was drawn towards more introspective activities such as reading and writing.

The full extent of my introvert personality came to the foray when I started my own business in my late twenties. Driven and focussed, I started enjoying systems and frameworks and started avoiding meaningless social interactions. For someone who was once perceived as an extrovert, this was uncanny.

This begets the question: Is dating an introvert better dating partners than extroverts?

I once thought I was an extrovert for life. However, as I discuss the upsides of my extroversion turned introversion in my late twenties, this made me speculate about my future as a romantic partner and how I would fare in the dating world with my new persona.

Because isn’t dating and wooing all about grand gestures or do we still find someone who is into a more restrained and reclusive individual?

The Science of Introversion

In my mid to later twenties, I was forced to adopt more ‘introverted’ skillsets as a business owner.

I had to assimilate information in the form of systems and frameworks. I had to pick up skillsets that required a lot of hours in front of computers such as digital marketing.

Slowly but surely, I found myself a lot less outspoken in group settings and didn’t desire to socialize as much. This influenced the way I built relationships in general.

However, there are advantageous skillsets that I developed as an ‘introvert’ that helped me in my dating and relationship life.

I became a better listener and became more aware of the attributes that  I was looking for in my partner. I got in touch with my values and emotional needs a lot more. I didn’t take to people who were merely outspoken for the sake of it and didn’t have a sense of intellectual curiosity. I also enjoy a niche of dark humor.

I also made no apologies for my personality quirks.

Introverts as Better Partners than Extroverts in Dating

Psychologists suggested that introverts are predominantly interested in his or her own mental self and are perceived to be more self-reflective. This is not to be mistaken for shyness. Shyness arises from distress. Whereas introversion is simply a depiction of how an individual derives energy: by being alone.

It’s also a common misconception that introverts fear social activities. Personal experience backs this up. Even though I am far from the loudest personality in the business boardroom, I mostly don’t fear verbal confrontations when necessary.

Secondly, as an introvert, you may be more sensitive to body language and signals that your partners give. This ability to be highly empathetic is an attractive trait.

Thirdly, Carl Jung, a famous psychologist suggested that introverts acknowledge their psychological needs more than extroverts. This is an attractive trait as an introvert because healthy relationships require constant communication and acknowledgement of each other’s emotional needs.

This dispels cultural narrative that men don’t listen and women are the ones who are ‘more emotional.’ In such cases, introverted partners do make better dating partners because they are more attuned to their own emotional needs.

Introverts may be more ‘socially awkward’ at the beginning of the dating process but they are better long term dating partners or as spouses. With little time, introverts can open up to their partners and can be one of the best friends you would ever find. Who doesn’t like to find a friend in a romantic partner?

They are not caught up with the constant need to come up with one-liners in an attempt to be attractive.

Now for the BEST part. The part that introverts punch their fist in the air internally. You know what I mean. Introverted personality makes better dating partners because they are highly intelligent as well. Yes, we are smart.

Even though the Myers Brigg isn’t a scientifically validated tool, gifted men such as Albert Einstein and Richard Feynman were categorized as introverts under the Myers Brigg. In modern days, innovators such as Elon Musk and Steve Wozniak are some famous introverts.

Simply put, introversion is merely a depiction of social behavior and not a final determination if someone is going to be a good dating partner or not.

If you’re an extrovert, your social behavior is manifested in outgoing, talkative and energetic behavior. If you’re introverted, you prefer more solitary, assured, self-confident, and reserved in their activities. They both have their pros and cons with respect to being a good dating partner.