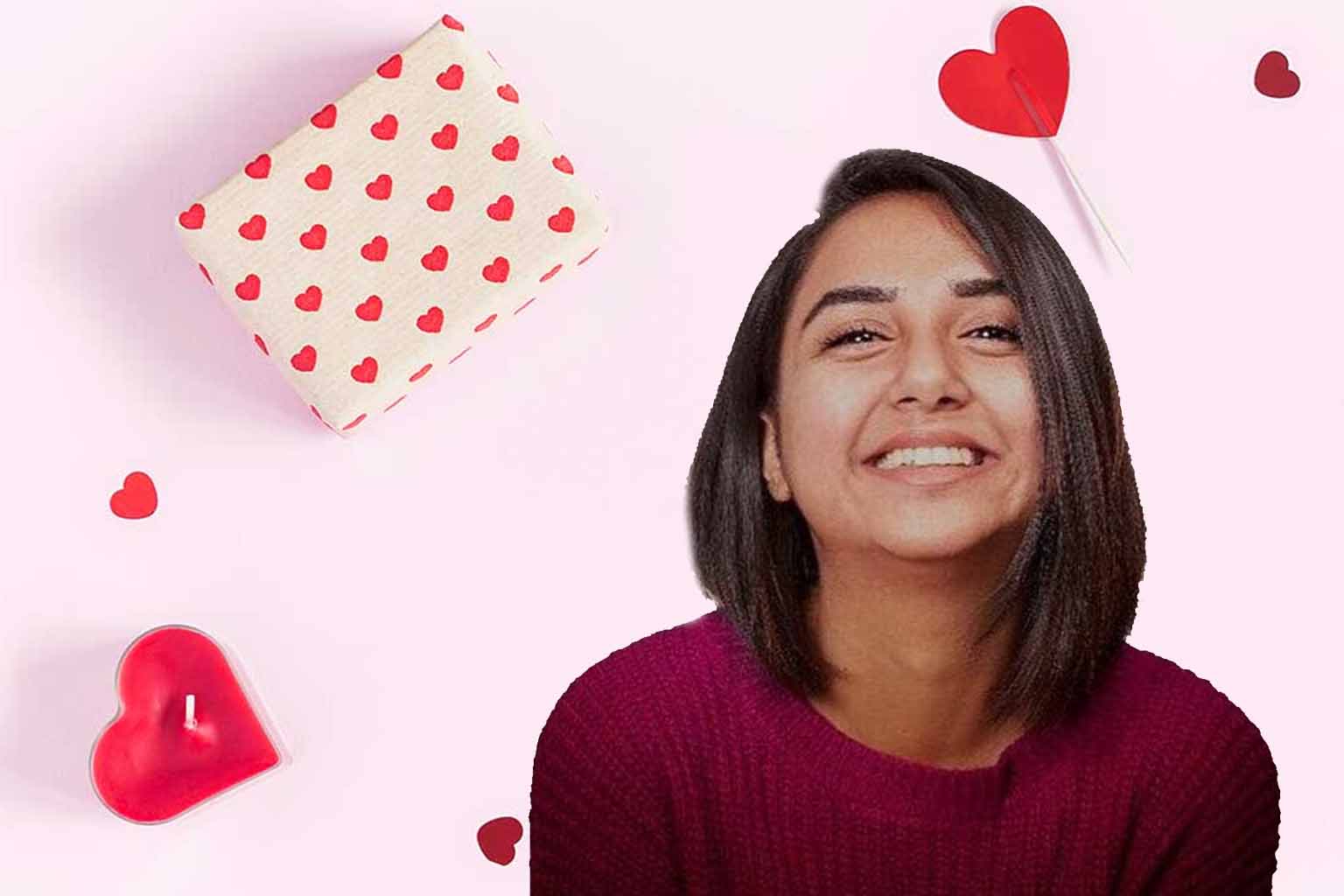 Wikipedia describes the 26-year-old as “an Indian Youtube personality who makes comedy videos.” But long before she became the famous MostlySane, she was just Prajakta Koli, a radio jockey. Her life changed forever when she hopped on Youtube and started making videos. Now with almost FIVE MILLION subscribers on the platform, Prajakta makes millions laugh with her relatable characters and hilarious videos.

Prajakta Koli always wanted to be a radio jockey. It was when she became one that she realized it wasn’t like anything she had imagined. When she got the opportunity to meet her favorite actor Hritik Roshan, she made a ‘lame’ video and posted it on her Instagram.

Sudeep from One Digital saw her video and talked to her about becoming a full-time Youtuber. She rubbished it away, but Sudeep was persistent. Finally, Prajakta agreed. It was a huge decision; she was giving up on her dream and taking a chance!

Taking the leap of faith was scary. “I started my channel in February 2015,” said Prajakta.  But “it wasn’t until June 2015, when I got my first viral video,’10 hilarious words Delhi people use’, that I was sure of the platform.”

In her short five-year career, Prajakta has garnered over 500 million views on her Youtube channel. Some of her viral videos like ‘Types of people in a college canteen’ and ‘Types of friends before exams’ have over 9 million views each! She swiftly plays different characters in her videos by changing costumes to play the role of the father, brother, friend, and mother. Prajakta sure is making use of acting talent.

The world of Youtube has opened many doors for Prajakta. One of the projects close to her heart is the Creators for Change. She got to collaborate with First Lady Michelle Obama! Talking about the project, Prajakta said: “While shooting these docu-series, all three of us met with some amazing girls around the world doing great things with the education that they got. Lisa shot in Vietnam, Thembe in Namibia, and I met with the amazing girls of the Prerna Girls School in Lucknow, India.”

“The experience was beautiful,” said Prajakta. She continued, “The fact that all of us believe in the same things makes this project impactful. Mrs. Obama has always been very vocal about how passionate she is about girls’ education. And the fact that I get to be a part of this project with her makes me immensely happy….”

The first installment is about Girl Education, where creators open up about their learning along with Michelle Obama. Other popular names like Liza Koshy and Thembe Mahlaba are also a part of the documentary. The Youtube Original Series will be released in the coming March.

MostlySane is continuing her winning streak with the release of her own Youtube Original series called Pretty Fit. Hosted by Koli herself, the fitness-based show will see the likes of Neha Kakkar, Kareena Kapoor, Sanya Malhotra, Mithila Palkar, RJ Malishka, and Sumukhi Suresh.

Watching the celebrities participate in activities like milking cows and washing clothes at the dhobi ghat will be pretty fun to watch. After the show was announced, posters of the show were put up all across the city. As someone who had never dreamt of anything remotely close, it was a surreal feeling for Prajakta.

Talking about having her series, Prajakta said, “This is such a dream come true. I have been creating YouTube content for the past 5 years now and having my own YouTube Originals Series is such a massive step as a creator.”

When she is not collaborating with big names, Prajakta is busy chatting with her fans. Be it entertaining them with casual bedroom dances or having heart-felt conversations through live stream, Prajakta is like a friend to those who support her.

Youtube is still new in India. If you take a look at some of the top Youtubers on the platform, almost all of them are men. Prajakta Koli was the first female comedy creator to reach 1 million subscribers in India. She is also one of the few who used her platform to raise awareness against body shaming with the successful initiative #PledgeToBeMe.

Prajakta is an excellent example for the youth of the country. Not only does she add a sparkle of joy to people’s lives through her videos, but she also makes a difference with the platform that she has.