Women Health
A Gem Disguised as a Stone: The Healing Benefits of Jade 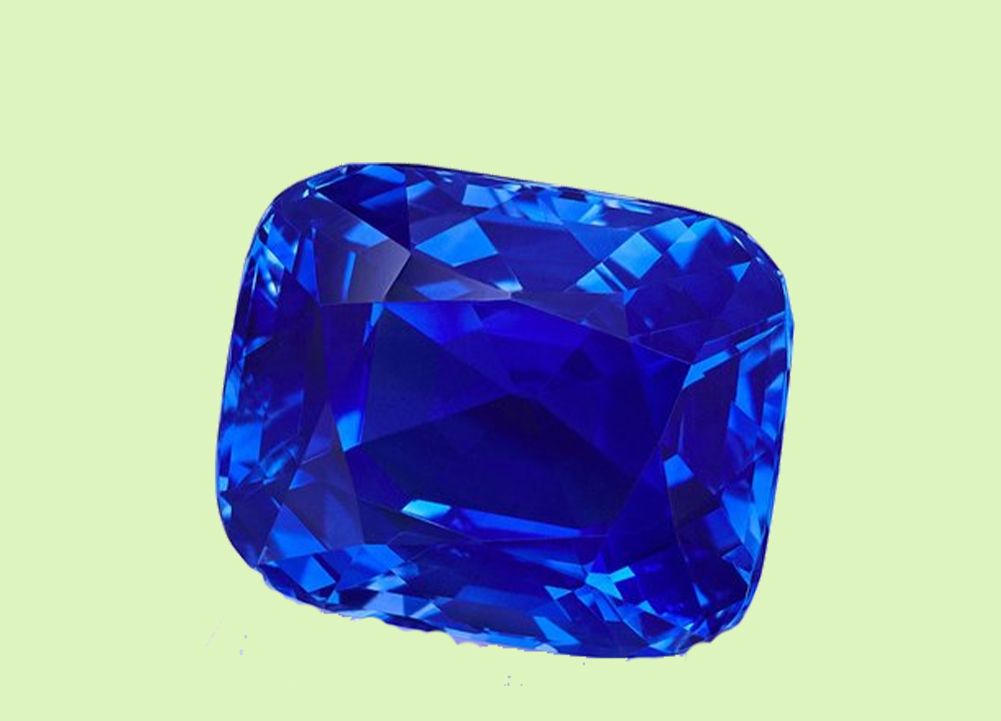 In the busy, technological world of today, it has been proved about the healing benefits of jade to make room for small miracles. Science has provided us with answers for so many phenomena, that we have forgotten how to stop and be in awe of all the wonderful things that surround us in this universe. While it is important to be rational and believe in facts, we must also connect with the world spiritually and intuitively.

One of these tiny storehouses of magic that we often forget is stones and crystals. From ancient ages, certain stones and crystals have been considered special, because of their relieving powers. There might not be enough studies on this topic, but these beliefs have been passed from generation to generation, and people will vow for them even today.

One such important stone is the jade stone, which is popular for its healing properties. The jade stone has always been considered important in Eastern civilizations, especially those in China, where it was respected and celebrated. From there, its use was widespread to the point that one can find so many accessories made out of jade even in modern society.

Believing or not believing is a personal choice, but it is always interesting to know more about just why jade stone has become so well-known in these last few decades.

History of The Emperor’s Stone: Jade & Healing Benefits Of Jade

Back then, Jade was used in weapons, decorations, jewelry, and carvings for the royal families, amongst other things. Its charm carried even in death because the wealthiest people were buried in jade suits.

In Shuowenjiezi, which is the oldest Chinese dictionary, lexicographer Xu Shen highlights the five most important traits of jade:

Thus, it cleared that jade stone was revered because of its incredible properties, which carried an essence of spirituality and wellness within.

The Composition of Jade

Before understanding how to use jade stone for healing, we must first understand the nature of jade. When we talk about jade, we are actually referring to two similar silicate minerals: the nephrite jade and the jadeite.

The nephrite jade is a silicate of calcium and magnesium, belonging to the category of amphibole minerals i.e. those that form in prisms or needle-like crystals. This particular type of jade was so highly appreciated in Ancient China that most of the traditional deposits are depleted.

Nephrite jade is slightly tougher, often being used in statues. It usually occurs in a creamy-white form or in a light green form. Though this light green shade is not as rich as the signature emperor green, it is still a beautiful colour.

Jadeite is a silicate of sodium and aluminium belonging to the category of pyroxene minerals i.e. those that form in metamorphic rocks. This type first originated in Burma, from where it was imported to China.

Jadeite comes in a variety of shades such as red, blue, brown, black, lavender, etc. Amongst these is the signature translucent emperor green that we usually associate with jade. Hence, this is the type that is often used for the top coating, to give that prized colour that we all cherish.

Hence, both varieties of jade bring their own kind of magic to the table, together forming the elegant legacy of the stone.

Now that we are familiar with the bright history of jade, it is time to know all its positive traits and how we can utilize them.

One can use jade for healing various ailments, from mental to physical. It is important to have respect for the stone while using it so that one can connect to it genuinely. So, first, have belief in the prowess of your tiny jade and then get ready to reap all its blessings.

Though there is no scientific evidence to back this up, jade is believed to help relieve symptoms of physical ailments. Since it is a stone that carries so many positive traits in its core, if kept near you, it will bring a sense of healing over you.

If you hold onto jade or wear it, it can benefit the health of several organs such as the bladder, kidney, certain hormonal imbalances such as those which affect fertility, the skeletal system, the spleen, etc.

If you keep jade near you in any way, it can serve as a medium to help channel the toxins away from your body and also lessen your stress, hence relieving the pain. Of course, jade is not a sole medical remedy and it is important to seek professional help when there is a need. But jade might bring you some support in your recovery.

Jade stone is often used in rollers for the skin, usually, for the face This is because jade is a cool stone and the sensation of it can be quite relieving. Its texture also helps in contouring, improving blood circulation, easing the sinuses, and soothing the skin.

Giving yourself a massage using a jade roller can also be calming and beneficial for your mood.

Using jade stone for healing expands to mental and emotional health as well. It is often described as a patient stone, which attracts love, goodness, and peace towards you, in your time.

Its signature green colour brings forth tranquillity in distressing situations.  It also aids in self-reflection and growth, which helps in creating a healthy connection with yourself and others. Since both types of jade are translucent, they encourage the values of honesty and vulnerability, which are essential in life and relationships.

It purifies the core of the heart, allowing for soothing energy to flow through it.

Meditation in itself is rewarding for the body and the mind, but when combined with jade, could be even more effective. Having jade stone can promote clarity and concentration, which allows your mind to experience itself fully.

This is not just limited to emperor green jade, because different shades hold different qualities. For example, lavender jadeite can help with intuition, whereas darker colours can help in grounding and centring the mind, body and soul.

The benefits of jade stone don’t just stop with the body and mind. In fact, it is believed to attract good luck, wealth and benevolence. It can aid in the manifestation of certain goals and dreams.

Keeping jade in your home could create a more positive atmosphere. In the practice of Chinese Feng shui, keeping jade in the southeast corner of your house is believed to attract money.

Ultimately, jade stone has endless incredible properties, if only one chooses to believe in and seek them. It is available in various forms, such as statues, jewellery, rollers, other ornaments and even as small stones you can just put inside your pocket.

Jade does not ask much of you. It only requires faith and trust, as well as mutual respect. It is difficult to prove how much of this is true, but if jade brings you relief and relaxation, then do you really need a study to tell you otherwise?

So, if you have jade in your home that you consider important, or if you have been considering inviting it into your space, know that your belief is valid. After all, we all have our own ways of healing, surviving and living, each as wonderful as the other.

As the Chinese proverb so clearly states: “Gold has a price, but Jade is priceless.”