Halloween Character Costumes – Who Wore It Best This Year? 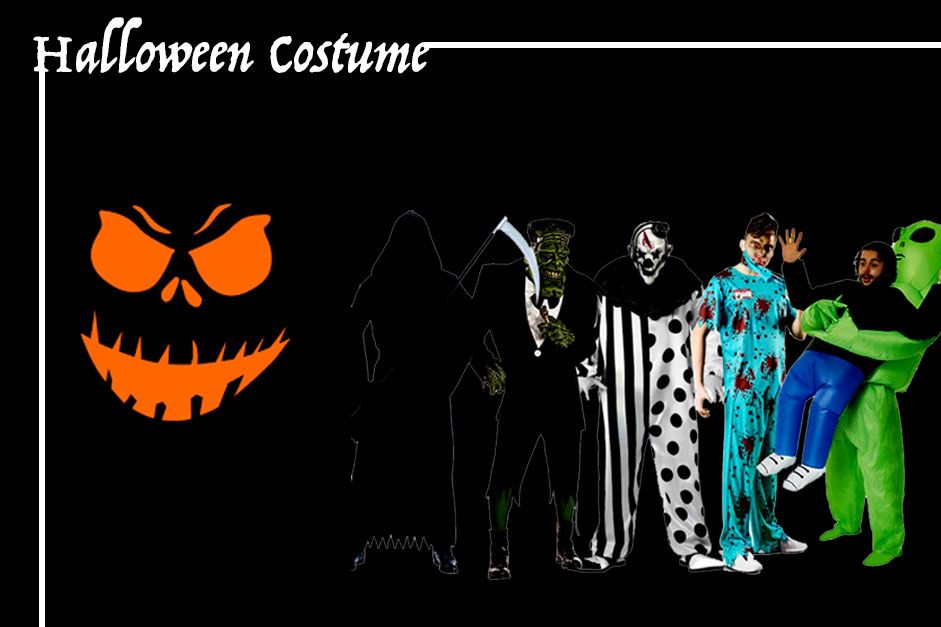 Halloween is a holiday celebrated each year on October 31, when people light bonfires and wear character book costumes to ward off ghosts. It’s that time of the year when celebrities go all out in dressing up in some fantastic Halloween character costumes and turn into their favorite spooky Halloween character. Initially, this day was meant for kids to dress up and go trick or treating in the neighborhood, but now even adults have joined in on the fun & everyone waits to see their favorite celebrity Halloween costume.

This year was no different, with each celebrity trying to outdo their previous year’s get-ups and their colleagues.
Bollywood too caught up with the Halloween couple costumes trend, and we see some top stars from the Tinsel town like Sonam Kapoor Ahuja and Sunny Leone don their favourite Halloween dress from characters both reel and real. Let’s have a look at the best celebrity Halloween costume of 2019.

In the list of Halloween couple costumes, the Jenner’s top the list. She channelled two looks- one was as the Disney princess Ariel (one of the most popular character costumes of Jenner), complete with a shell bralette and fishtail, and for the second look she dressed up as Marilyn Monroe. She also twinned with her daughter Stormi Webster in superhero onesies with cape, while mum wore a pink outfit, the daughter rocked the purple one. Stormi also dressed up as her mom, from the 2019 Met Gala.

Next up in the list of Celebrity Halloween costumes is Kim Kardashian, who dressed up as Elle Woods from the movie Legally Blonde, and was looking fabulous in a pink dress, statement neckpiece and carried a Chihuahua in her bag.

The actress in her own words chose “funny over sexy” as her Halloween dress and decked up in a character costume that was similar to the blue US postal service box.

Taking the cake for the most bizarre costume this holiday was Heidi Klum, with the entire make-up process documented on amazon prime video. Her Halloween dress was a mix between Frankenstein and zombie, with details like metal plates, screws, and bolts.

Biel decided to dress up as her husband Justin Timberlake in a metallic blue jumpsuit, and curly wig displaying the best example of a celebrity in Halloween costumes. While the Sexy Back singer dressed up as a microphone. Well, these kinds of couple costumes is always admirable and worth-trying.

The Anaconda singer dressed up as Harley Quinn from Joker. From dyeing her hair in two shades, her Halloween dress was a fitting white top and blue shorts with net stockings.

The singer and her husband Wilson dressed up as the singing power couple Beyonce and Jay-Z. Ciara wore a purple suit, while her husband wore a blue suit.

The Aquaman star dressed as Elvis Presley, complete with the cape, sunglass, wigs and chops, and as always he looked extremely dishy.

These were the Halloween celebrity group costumes in 2019 with some guests from Bollywood.

One of the most celebrated couples from the Indian film industry surprised us with authentic Indian traditional attire. This fashionista dressed as the iconic Anarkali from the film Mughal-e- Azam. She looked resplendent in the qawwali cap and attire which was similar to the original worn by Madhubala. Anand looked dapper as Salim.

So, this was the list of Best couple costumes in Halloween 2019.

who do you think looked the best this Halloween and which was the best celebrity Halloween costume.
Click to Tweet