Getting To Know The Other Madhuri Vijay 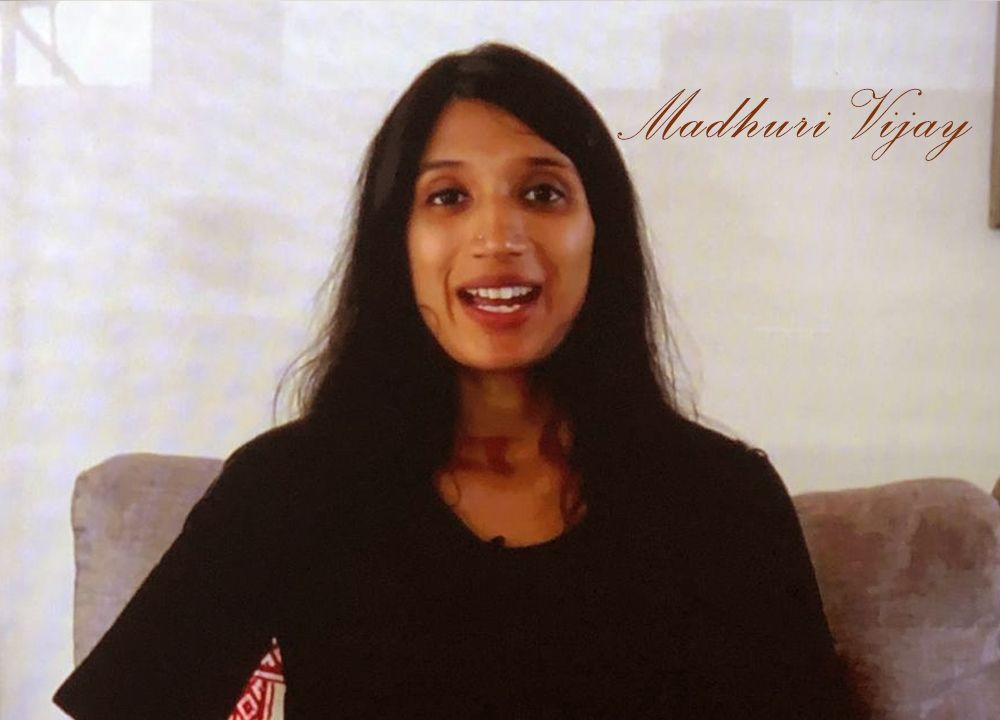 The Far Field by Madhuri Jay

The winner of the Pushcart prize, Madhuri Vijay is a Bangalorean, whose debut novel The Far Field, has garnered accolades from across the world as well as in India, from critics and readers alike.

Shalini, the protagonist of The Far Field book, is a privileged and Naive girl from Bangalore, who in the wake of her mother’s untimely death, goes in search of certain unanswered questions to a quaint hamlet in Kashmir, from a long lost acquaintance Bashir Ahmed- a charming salesman who used to frequent her childhood home. The novel is set in the 90s in a troubling rift Kashmir, where she gets involved in the twisted history of the family that provides her refuge. As the novel progresses Shalini is confronted with a series of choices that could wreak havoc in the life of the people she has come to love.

Vijay is a graduate from the University of Iowa, and she works as a teacher at a school in the US. The Far Field book traverses from Bangalore to Kashmir, two cities that she is extremely familiar with. Being raised in Bangalore, she was a teacher in Kashmir from 2012 – 2016, at the Haji Public School in the Doda district of Jammu and Kashmir. By setting her novel in the two extremities of the country, Madhuri wants to bring to foray the indifference that distance can create amongst people for their fellow countrymen.

Shalini, who is the narrator, of this poignant tale, confesses on the very first page says that she has done something terrible and is fully beyond redemption. Many readers have reacted strongly against her, and we wonder is it because she is a woman? Though the other characters, the men around the feisty narrator, have committed worse crimes, they don’t get the same rebuke as Shalini.

The Pushcart Prize-winner Madhuri in an interview says The Far Field book is a reflection of the stereotypical mindset of the society: “Women are expected to be more generous, intuitive, compassionate and chaste than men. And when they fail or refuse to conform, they’re punished.”

Every character undergoes a cathartic experience when faced with certain situations; they take a decision unlike themselves. Shalini’s mother and her relationship with the protagonist form the base of the book. The mother comes across as a vicious and disillusioned character that experiences a sort of dissension about her own life.  Zoya and Amina are two relatable characters; one is an older woman looking for her son, and the other a young woman struggling to keep her family together. But most importantly it’s the narrator’s relationship with self. The book is about a solo journey of a girl and the unconscious choices that she makes, which provides the incentive for the pace of the book.

Madhuri Vijay navigates with extreme poise and fluidity a narrative that is brimming with politics, prejudice, and sexuality and holds her reader’s attention for the entire length of the book. Her novel has been shortlisted for the 2019 JCB prize for literature, longlisted for both 2019 DSC prize for South Asian Literature and 2020 Andrew Carnegie Medal for Excellence in Fiction.

Awards other than Pushcart award

So, if you haven’t read Pushcart winning The Far Field book yet, grab it now from the nearest book store.