Can Diabetes During Pregnancy Make Your Baby Autistic 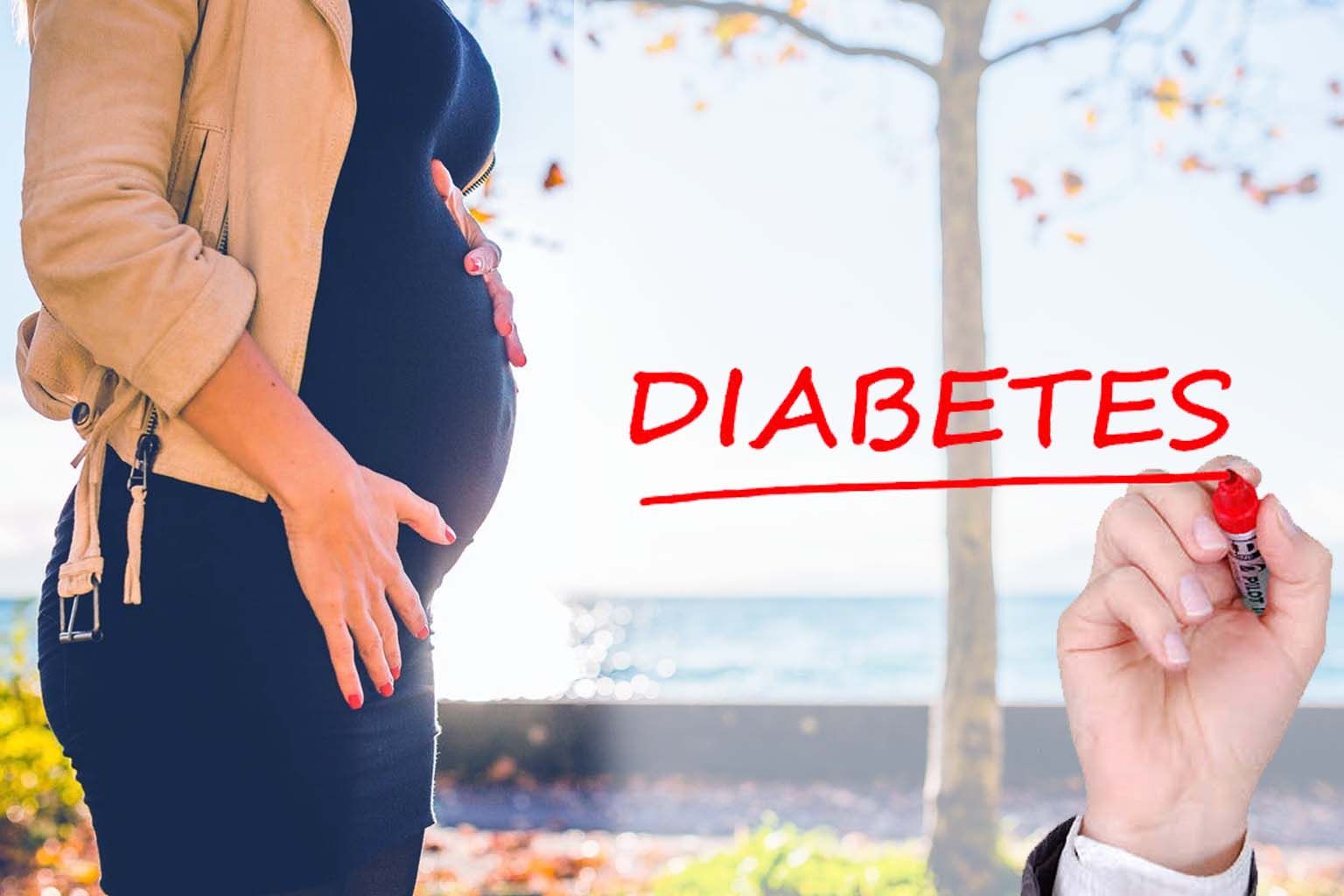 A new study by scientists seems to claim that pregnant women who are diabetic, may it be of whichever form, are exposed to a higher risk of having an autistic baby. Whichever form your diabetes may be of, either Type1 or Type2 or the one that seems to occur mostly in women after conception, that is gestational diabetes; it may expose your child to autistic issues. Any disease that causes an increment of blood sugar level may take your child to that unsafe zone. A recent study by the researchers has claimed the same.

Anny Xiang, Director, Bio-Stats division, California Permanente Group. She is a famous and well-studied researcher who said that the ones who are suffering from Type 1 diabetes are more exposed to this and the magnitude seems to fall in Type 2 and gestational diabetes. But even in that case, chances are well enough to have such a condition developed. She further quoted that it’s not that both share an imperative cause and effect relationship, but yes, they are somehow sharing an association when it’s about autism and pregnancy.

Also, it is suggested that the chances of this autistic risk are much more when the diabetic issues are diagnosed in the initial some months of pregnancy whereas, the risk is quite less when it is diagnosed after some months of pregnancy. As a solution to it, doctors say that women should always keep their diabetes in control because that’s the only thing one can stick to for the well being of their baby. The study was inclusive of 419,000 samples of children who were given birth between 1995-2012.

On an average of the first seven years, it was found out that almost 5700 above children developed autistic issues during their birth. Also, further reading of the research tells us that only 4% of those mothers were affected with type 2 or type 1 or gestational diabetes diabetic issue which was diagnosed in the first 25 weeks of pregnancy. This evidence the fact that a diabetic diagnosis at a later stage doesn’t cause much of an issue as an early one does. And those women who were diagnosed with a problem of gestational diabetes within the first 25 weeks, were only at risk of around 2.5-3.0%.

Also, scientist Xiang was found saying “why does such a course show up is still an unknown fact, and also even this is unknown whether controlling blood sugar level would somehow lower the risk of having autistic babies! Autism’s scientific name is autism spectrum disorders. It is a collection of conditions which are featured by challenges owing to societal behavior, recurring behavioral patterns, speech issues, even the nonverbal things.

By surveying time and again and observing the samples closely, it was found out that such issues were found more prevalent in pregnant women who were diabetes patients, whereas those women who were not diabetic were not found anywhere at the risk of being exposed to this.

Another research team headed by Dr. Andrew Adesman, Chief, Development and behavioral pediatrics, explained that not only gestational diabetes but food adulteration and other factors are also equally responsible for giving the birth of an autistic baby. In a nutshell, it not just tells us about the gestational diabetes issues and the risk of autism that babies can get exposed to but also gives us a way to research and further find out how both of these are connected through a cause and effect relationship. For all the pregnant women out there, it’s imperative for you to stay watchful, or even if you are not pregnant yet and are planning a baby, go for having a complete round of tests to figure out what may affect your baby’s health. As it’s famously quoted- “Prevention is always better than cure”!

Also Read: What To Eat And What Not To If You Have Diabetes?