Equal Pay For Equal Work Not So Equal in India 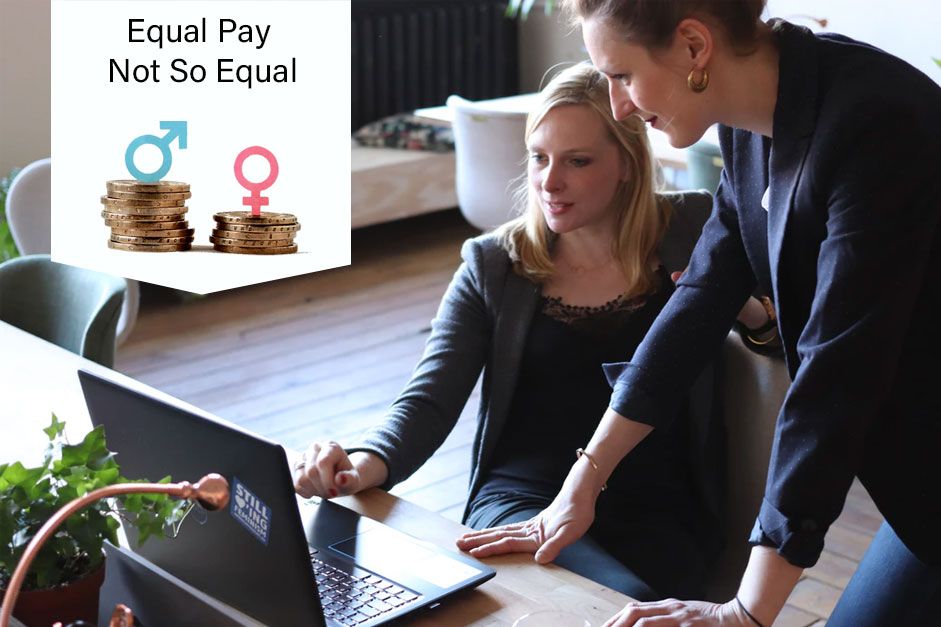 The gender pay gap i.e. wage difference based on gender is an issue that many countries struggle with. But, India is one of the worst-hit in this category. According to the Monster Salary Index survey, women in India earn 19% less than their male counterparts. The gap merely reduced by 1% in 2018, which sheds light on how profound the problem is. Abhijeet Mukherjee, chief executive officer for Monster.com, said: “The narrowing of the gender pay gap by just one percent is not just a cause for concern, but a reminder to genuinely introspect if we are doing enough."

One could have argued that the pay gap reflected the rural areas but, the argument is nullified when you continue reading the survey. The gap is prodigious at 20% for skilled women and 30% for highly skilled women. However, it should be noted that the gap is close to none for semi-skilled women.  The pay gap is accompanied by almost-stagnant wages. The wage was the lowest in 2017 since 2008, making it the year of the financial crisis. The stagnation was felt across the globe as the wage growth declined to 1.8% from 2.4 in 2016.

The wide gender pay gap is just one part of the discrimination that women go through at the workplace. According to Monster.com, about 60% of working women feel discriminated at work. Over one-third of the working women that were surveyed felt that they were not considered for top management roles.

Under the promise of anonymity, one woman came forward to say that “I was denied promotion because I was on maternity leave during appraisal season.” She went on to disclose how a male colleague got the appraisal instead when he didn’t even meet the criteria. There are far too many stories like the one mentioned. But, most of the stories never make it out of the friends’ circle where the woman is consoled by her friends and the matter is dropped.

Why does bias exist?

Indian women and women, in general, are perceived as primary caregivers. This goes on to create a false impression that women will not do well under physical or intellectual stress. Not only does it create a gender pay gap issue but, it also limits the roles that women should take up.

What are the steps that need to be taken?

The recent supreme court judgement equal pay for equal work 2018 act, asked all departments, ministries, PSU’s to call for action on the Delhi High Court’s order regarding ‘ Equal pay for equal work .’ Although this is a great step forward, it only focuses on casual workers, which makes up about one-third of those employed in India.

Although some organizations are working towards a woman-friendly and safe environment, there is still a long way to go. We will not be able to reach the end goal unless we women start raising our voices. We often feel that it is okay to be paid less since we are not the breadwinners of the family. It is important to demonstrate that money is as essential to us as it is to a man and to pursue the notion for same work same pay.