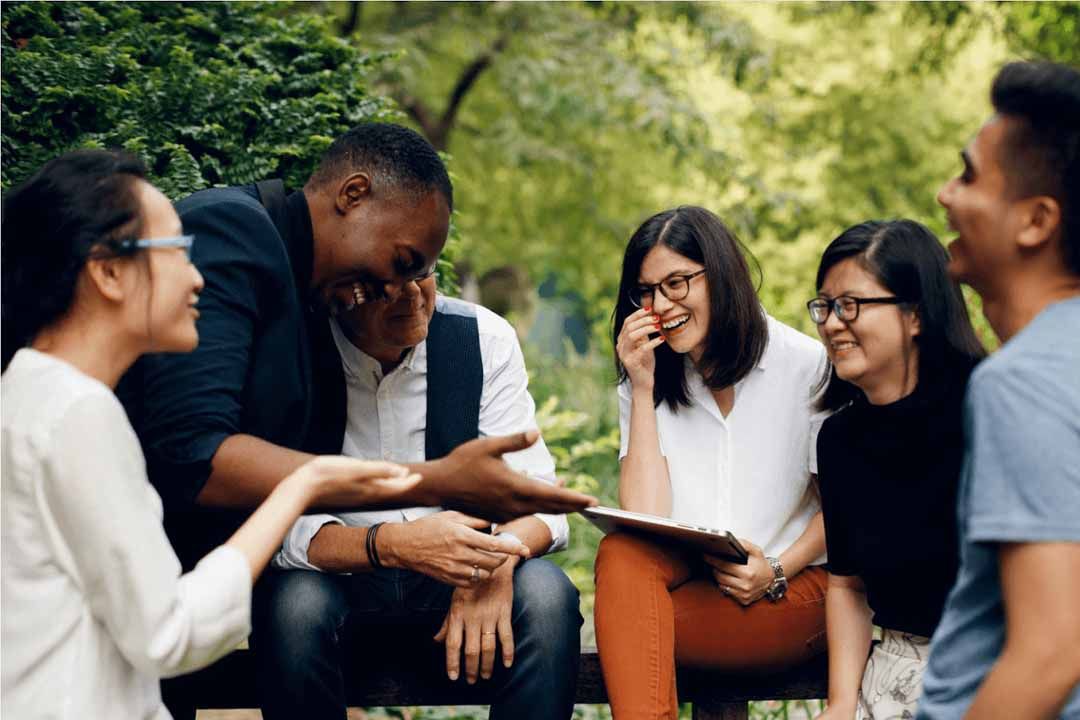 Gender can be influenced heavily by structures like race, class, caste, sexuality, place and practices of development. Race can affect gender in a way by creating racial barriers for a person and hence define it’s gender, class and caste systems can act like obstacles in a person’s life and hence contribute to assigning them a gender, sexuality can be used to define a person’s gender in biological aspects, and place and practices of development in that place can create external reasons or can contribute as external factors in defining a person’s gender.

All of the above-mentioned factors contribute to creating a person’s Gender Identity. Gender Identity can be defined as the gender a person identifies with. In a much simpler sense, it is the choice that a person makes to be a certain type and not necessarily follow the stereotypical gender assigned to them by society.

In the context of diversity, gender can be explained as a person’s will to be and its preference to choose its own gender. In this case, gender is a bit similar to sexuality. As the conservative section of our society tries to divide the entire population in terms of male and female and assign only male and female gender roles to them, the open-minded section of our society acknowledges the different sexualities present in our society and does not intend to forcefully assign any one particular kind of role to any person based on the sexuality assigned at birth.

Few Example of Gender that Identify as Women

A trans-female or a trans-woman is a woman who was assigned the gender of a male at the time of the birth. They identify as a woman and follow the gender roles of a woman. They try to create their own identity as a woman in society. Trans-women, just like any other transgender, face a lot of discrimination and trans-phobia. This discrimination includes discrimination at workplace, while getting jobs, issues of social acceptance, violence against trans-women in physical and sexual forms and even at medical spaces.

Cis-gender is a term assigned to people whose gender identity matches the sex that they were assigned at birth. Cis-gender is the opposite of transgender. For example, if someone was assigned female at birth and identifies as a woman, then that person qualifies as a cis-gender woman. Cis-gender women often face discrimination due to the stereotypes attached with them in a patriarchal society. Their discrimination is, although, much lesser than that against other genders indentifying as women.

The idea of inclusivity becomes prominent here to discuss. Gender Inclusivity is an idea that can help to solve issues related to Gender Identity and Gender Diversity. Issues regarding gender diversity can be solved by educating societies on how to be more inclusive of people who might seem to be a bit different than the majority. The idea of inclusivity should be heavily promoted since childhood, in schools and at home, and should be discussed compulsorily at regular intervals. To support this idea, adequate law and order should be made and should be brought into implication.

To solve the issues related to gender identity, one must observe and consider an individual irrespective of that person’s caste, creed, race, sexuality, place and practices of development in that place. Why this is necessary is because an individual deserves to be served right, respected and to be granted with all the opportunities without looking at any such identities or backgrounds. Discrimination on the basis of these ideas is not only unjust but inhumane.

An example of common issues related to Gender Diversity, Gender Identity and Inclusivity

Gender as an issue of social justice can be defined as a criterion by which a person’s capability and contribution to the society is judged, without considering that person’s actual contribution to the society. It can be determined by looking at the laws of a place, the social constructs of a place or the level of social acceptance, freedom to choose identity, access to different opportunities, participation and inclusivity in the society.

Gender diversity and Gender Identity face an issue of social justice as the law is still unfair and unequal when it comes to granting basic human rights and opportunities to all individuals equally, irrespective of what gender they identify with. This issue can be solved by carefully observing our legal systems and renewing them from time to time. Also, by making the law and order of the state more inclusive by keeping in mind basic human rights, without discriminating against anyone based on their gender or any such identity.