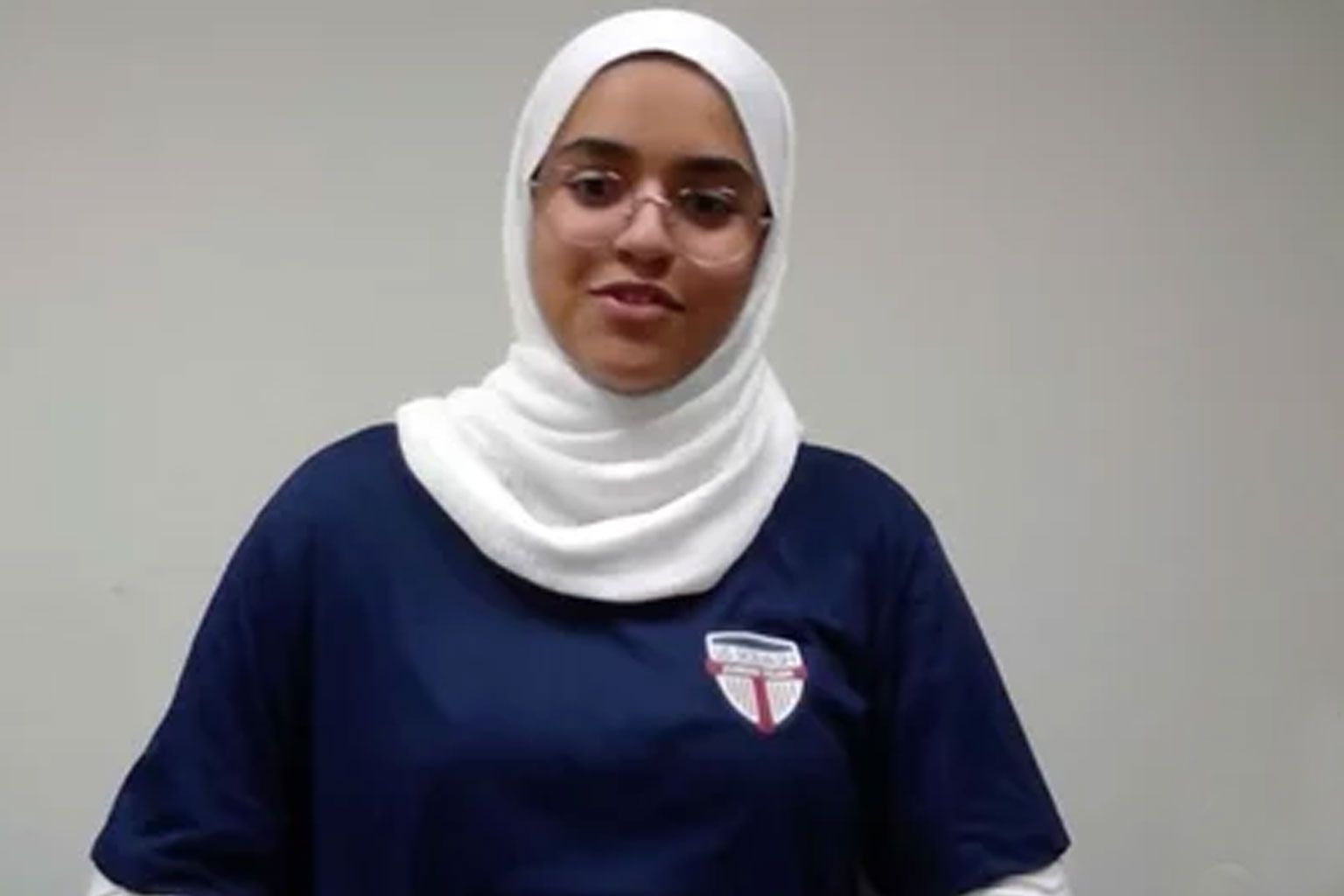 A Muslim woman in Minnesota has received 120,000 USD in a settlement. Her lawsuit alleged that she was forced to strip in jail and remove her hijab in front of male officers for a booking picture over a traffic offense. Aida Shyef Al-Kadi appeared with her attorneys at the headquarters of American-Islamic Relations. She announced that the settlement got approved.

A judge had issued a warrant for Al-Kadi’s arrest after she failed to show up for a hearing over a traffic offense while she was driving her daughter to the hospital. When Al-Kadi turned herself in, she was asked to remove her Abaya (long dress covering the body) and her hijab (a scarf covering the head.) She was then asked to strip in front of male jailers. Upon objecting, she was moved to another area where she had to remove her hijab in front of a male jailer. Al-Kadi said that she was assured that the photo would never be made public. Only after that did she agree to take off her headscarf for the picture. But months later, she found the same picture on a third-party website that charged users to take down the picture.

After the picture was taken, Al-Kadi was given a bedsheet to cover her head. Eventually, she was told to change into the jail uniform as two female officers watched her. However, according to the Ramsey county police, misdemeanor inmates such as Al-Kadi should “not be viewed without clothing.” Al-Kadi, 57, was born in Ohio and moved to Minnesota in 2005 so her daughter could receive better medical attention. She said that it was “one of the most humiliating and harmful experiences” of her life. She decided to fight for it as she “did not want any other Muslim woman to experience what I did.”

Along with the 120,000 USD compensation, the settlement also requires the jail to accommodate inmates with religious headwear when taking photos for records. The county has also agreed to destroy hard copies as well as electronic copies of Al-Kadi’s pictures. However, the settlement does not require the county to admit their wrongdoing. Neither does it probe the question of how the pictures got leaked to a third-party website.

All of this happened after the county had revisited the county’s jail policies regarding hijabis in 2014. It said that a facility-approved hijab would be provided and that the inmates would not be forced to remove the hijab in front of men. The Ramsey County Board Chair, Jim Donough, said, “We believe that this settlement agreement is fair and in the best interests of all of our residents. Ramsey county’s values hold that the rights, beliefs, well-being, and dignity of all our residents are protected and honored in all aspects of what we do. The practices outlined in the agreement to improve the booking process for those with religious head coverings better reflect these values.“

Al-Kadi’s story is one among many that have reached us. Several women go through racial bullying or xenophobic comments in jail, but most of them do not take it up in court. Some want to forget the experience and move on, while others do not have the means or resources to pursue a legal case. However, Al-Kadi’s story gives us hope. Court battles can be tedious and expensive. But the verdict came in her favor. Not only is she compensated well for the trauma and humiliation that she had to undergo, but the county also had to revisit the rules and guidelines and make sure that inmates do not have to go through the same trauma in the future.