Are You Sneezing? Find Out If You Have COPD 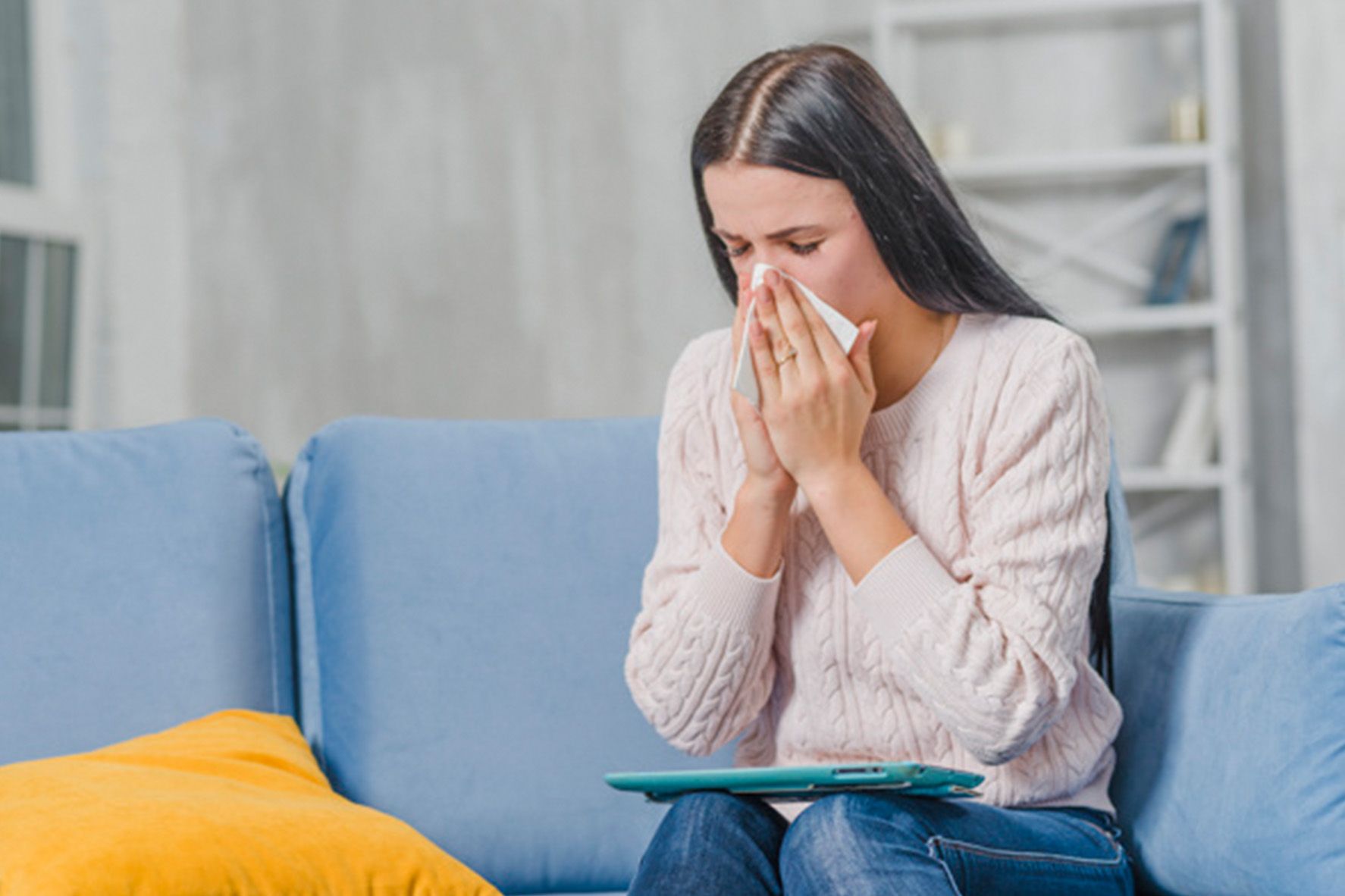 In Asian countries, there is a very famous superstition about sneezing. When a person sneezes out of the blue, randomly, it means that someone is talking about him/her behind their back. According to the superstitions, the person can even tell what someone must be talking about. It is believed that the number of sneezes determines the same.

Well, all these are superstitions and myths which can’t be proved with solid evidence. However, Science has come up with its logical reasons and explanations, claiming that these constant sneezes can be a sign of some health problems.

The reason behind constant sneezing can be a symptom of allergy which is not that big of a deal most of the time or a symptom of a very severe health condition like Chronic Obstructive Pulmonary Disease (COPD).

What is Chronic Obstructive Pulmonary Disease (COPD) And Allergies?

Chronic obstructive pulmonary disease (COPD) happens to be chronic inflammatory lung disease. This disease obstructs the airflow from the lungs. COPD is a disease that hampers the respiratory system of the human body that can cause very severe issues and health problems to a person suffering from it.

COPD adds an aggravated risk to people suffering from it. They are more likely to develop a series of other diseases like heart disease, lung cancer, and a variety of other conditions.

The Immune System in human bodies is designed to keep the body protected from foreign particles that could potentially harm your body. It does so by reacting against the pathogen in various ways like sneezing, inflammation, or a host of other symptoms.

Sometimes this immune system becomes overprotective like Indian moms and starts reacting to things that are not harmful. An allergy is the immune system’s response by attacking, through sneezing, a foreign substance that’s not typically noxious to your body. Long story short, allergy is a dysfunction of the immune system.

Hay fever, scientifically termed as allergic rhinitis, shows symptoms like cold. Although it does not occur due to an infection from a virus like cold and is not contagious. Hay Fever is caused by being exposed to allergens like dust mites, pollen, or pet dander.

On interaction with these foreign substances called allergens, the human body starts attacking them for entering the human body by constant sneezing. It can cause major discomfort in a person’s regular lifestyle and can affect performance.

Hay fever is different from COPD even though the symptoms are pretty much the same. Hay fever is not a serious condition like COPD. However, if a person having hay fever also develops COPD will be in grave danger. Hay fever will aggravate the COPD symptoms and make matters worse for the patient.

Chronic Obstructive Pulmonary Disease (COPD) tends to show symptoms only after significant lung damage has already been done. The condition can worsen over some time if proper care isn’t taken. Smokers have to take care of this condition in particular as smoking can add them in grave danger.

It is hard to tell the difference between COPD and allergy, both of them have common symptoms in the initial stages.

The symptoms of COPD include:

Over time, if left untreated, the symptoms can exacerbate and may last for a series of days. This exacerbation can prevail for a few days and maybe way direr than the usual day to day symptoms.

Although not all of the chronic smokers develop COPD, only a few of them experience this disease. According to some medical statistics, a very minimal number of chronic smokers have been tested positive for clinically apparent COPD.

Often, many smokers are misdiagnosed as suffering from COPD. This happens due to the reason that many chronic smokers have at least some kind of lung damage which is many times mistaken as COPD. A thorough evaluation is necessary to be sure about having this disease.

What is the Treatment for COPD?

It is important to urgently seek COPD treatment as soon as possible after the diagnosis. COPD on being left untreated can exacerbate over time, making it extremely difficult for the sufferer to continue with their regular lifestyle comfortably. There are a few ways to control COPD.

If all these don’t seem to work and the condition is only becoming worse day by day, it is suggested by the experts to go under surgery, as last resort.

It is advised to consult an expert and plan the treatment best suited for you under their guidance. The severity of COPD differs from person to person and so do the treatments for everyone.

Also Read: How To Deal With COPD And Allergies?