Final Tribute To The Prominent Women Who Left Us In 2019 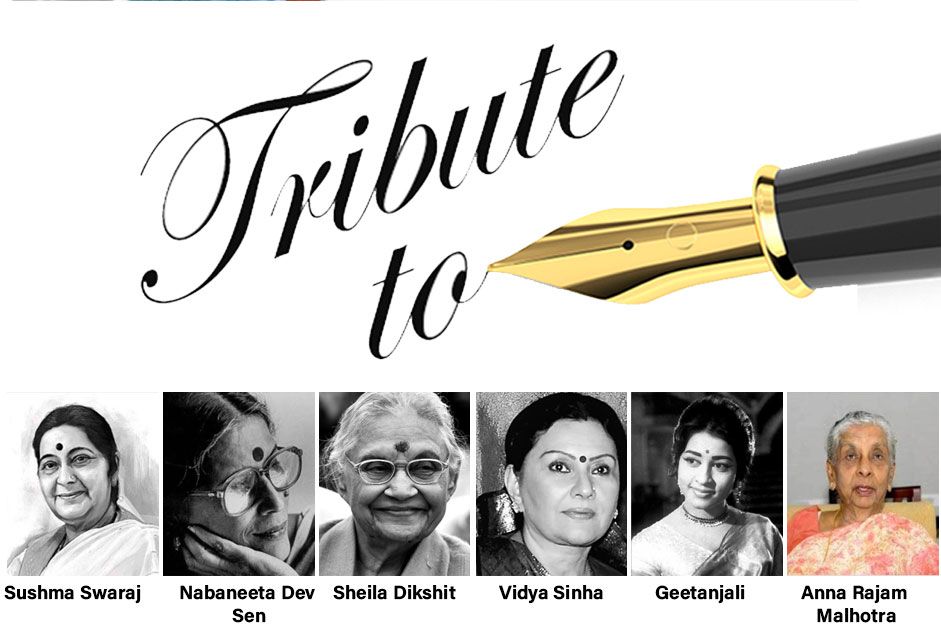 The year 2019 has reached its edge and we are about to welcome the new set of 365 days. This year was a bouquet of good and bad news which also included the loss of some of the prominent personalities who made their life a masterpiece. Some women who were dear to the nation have left us this year. Their achievements and deeds will be written in gold letters in the Indian history. A number of women activists, politicians, and veteran actors have waved us goodbye this year. This writeup is dedicated to all those formidable women who will be cherished by the generations to come. Let us look upon their achievements and contributions to pay a tribute:

Some personalities may have left us in the year 2019, but their achievements will always remain and their name will always be written in gold. Their remarkable works for the society always made them stand out. May the masses not just look up to these prominent personalities but also follow their ideas and their route to success.