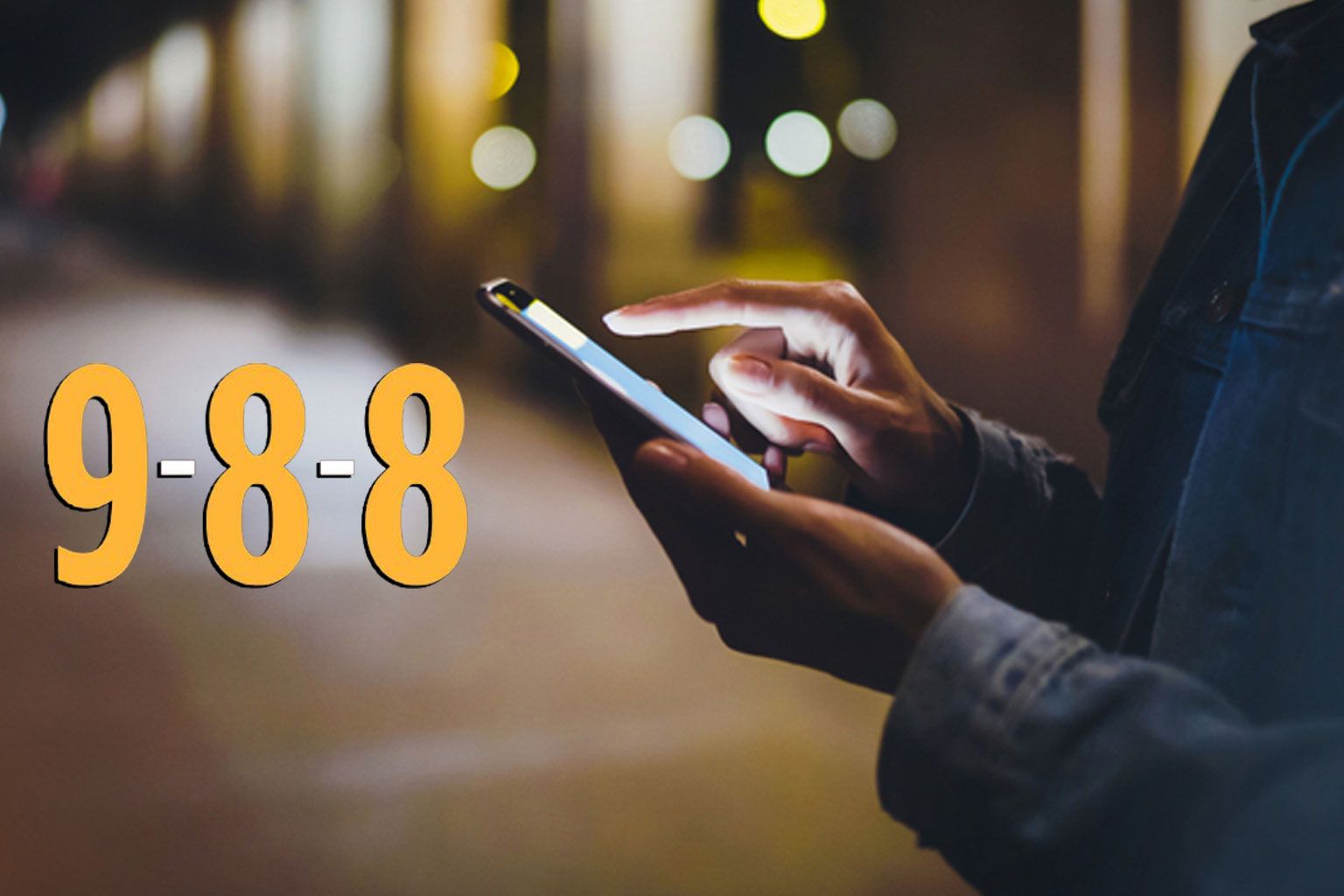 A free suicide hotline number is being set up for Americans. It was approved by the Federal Communications Commission (FCC) on Thursday. When it becomes active, the line will help ease pressure on 911, which has to cover all sorts of emergencies. FCC Chairman Ajit Pai said that the hotline would help to end stigma and save lives. The number of suicides in the United States has gone up by 33% in the past two decades. It is one of the top 10 leading causes of death in the country. The proposal for the hotline was unanimously approved by all five members of the commission. It requires telephone providers to implement the 988 code within 18 months. The idea behind the number being of three digits is that it would “make it easier for Americans in crisis to access potentially life-saving resources.”

Although millions of people suffer from it, mental health is still a taboo subject even in modern countries. It makes the people suffering from it, hesitant to come out and seek help or even talk about it. About 40-50% of America’s population has been affected by suicide in their lives.  Suicide is a huge problem in the United States. There were 47,173 cases recorded in 2017. It went up from 42,773 in 2014. People who go through mental struggles often feel that they have no one to talk to. Suicide was the second leading cause of death for people aged between 15 to 34. Due to the stigma surrounding it, the suicide rates are significantly underreported.

Regardless of the outpouring support that has come in for the hotline number, Commissioner Jessica Rosenworcel criticized the proposal. She was critical of the hotline number not including a texting option. She said that texting was “primary for many young people.” According to Jessica, “It would be a mistake for us to build a system that presumes talk is the only starting point for discussion.”988 would not be the first service that focuses on suicide. The National Prevention Lifeline can be reached at 1-800-273-8255. It is run in a network of over 163 crisis centers across the United States. The good part is that the proposal is open for a comment period.

This means that the public can submit their opinions on it if they want to. The initiative by FCC to start taking action is welcome, but it is a small piece of the puzzle. However, the introduction of the three-digit number will bring a fundamental change in how communities, businesses, and individuals approach mental health. The agency’s staff had first made the recommendation in August. The intention behind 988 was that the shorter number would be easier to remember. This is aimed to help Americans who are in crisis as it would be harder to recall an 11 digit number.

In an astounding report to Congress, the agency submitted that the cost for the first year implementation would be around 570 million USD. However, it would get reduced to 175 million USD in the following year. This includes the increased call-center capacity and public awareness campaign.

During the meeting, FCC Commissioner Michael O’Reilly revealed that his brother-in-law died by suicide. He went on to thank the agency’s staff for the “hard work” that they do. This story holds true to many people. Suicide is more common than people think. It is also important to know that it can be prevented. The introduction of the new hotline number is a great way to start the conversation around mental health and to help those in need of it.