Emma Watson Talks About the Pressures of Stardom, Turning Thirty And Being ‘Self-Partnered’ 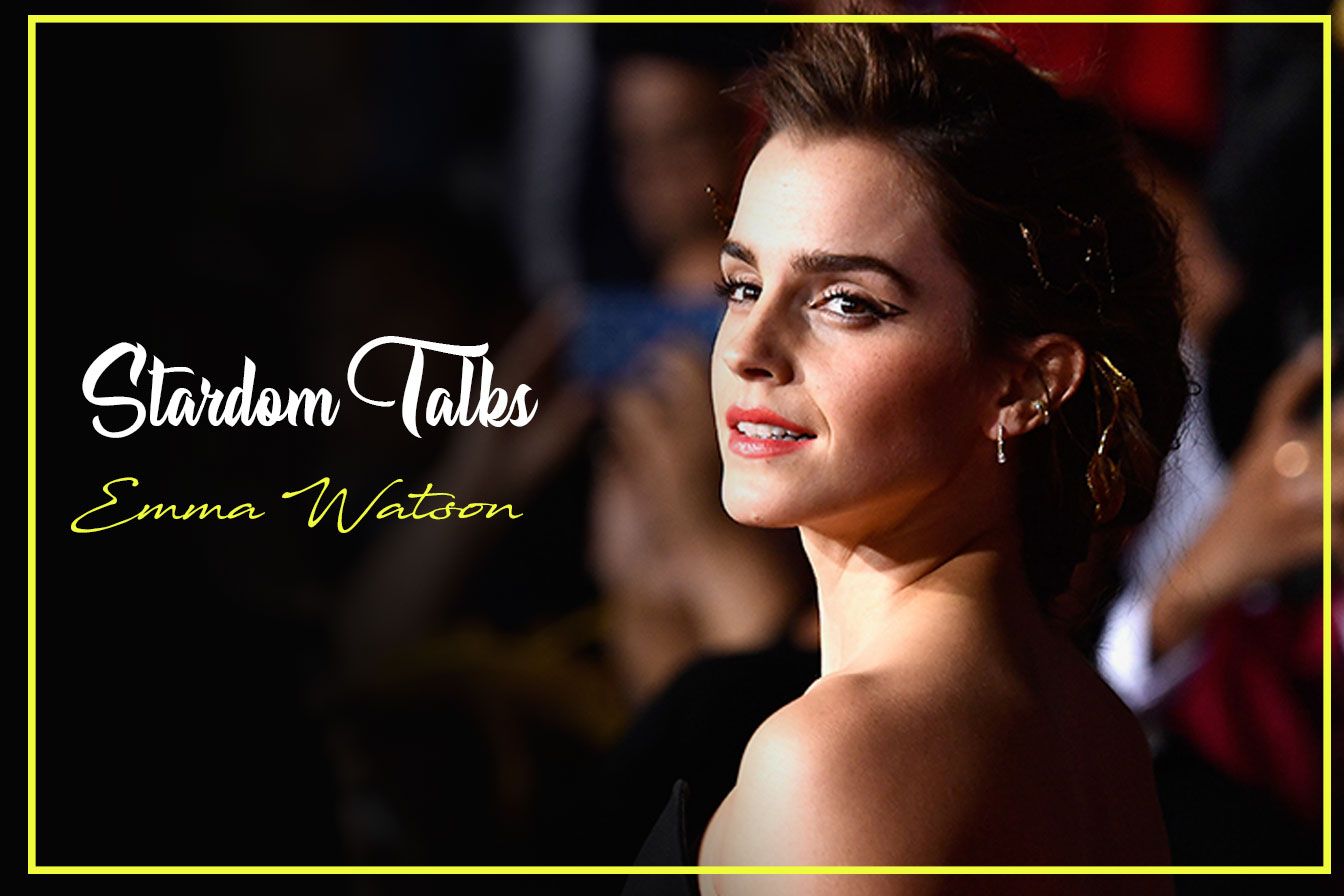 The famous Harry Potter series actress, Emma Watson is turning thirty next April. In an interview with British Vogue, she talked about coming to terms with stardom and being okay with not having her life figured out at twenty-nine. In the interview, she used the word ‘self-partnered’ instead of ‘single.’ Emma Watson was all of nine years old when she was cast as Hermione Granger alongside Rupert Grint and Danielle Radcliffe. The Harry Potter Series went on to become one of the most successful movie series of all time.

Dealing with Fame, Therapy, and Education

In the interview with British Vogue, Emma also shared how dealing with fame at such a young age was damaging. She opened up about going to therapy and feeling guilty about it. “I’ve sat in therapy and felt really guilty about it. I’m like why me, someone would have enjoyed this and wanted this aspect of it more than I did.” What helped her in dealing with fame the most was her family. Her parents helped to keep her grounded. “Part of the peace within myself has been in remembering my identity.

I am someone’s daughter. I am my mother’s daughter, I am my father’s daughter, I am a sister. I belong to a family. I come from a place, I have roots.” After her contract with The Harry Potter franchise ended, she took a break from the world of glam and went on to pursue higher education. Being the brilliant student that she was, Emma went on to attend Brown University. Talking about why she chose education overacting, Emma said “But school keeps me in touch with my friends. It keeps me in touch with reality.”

On turning thirty years old next April, Emma Watson said that it was ‘tough.’ Emma continued “I was like, ‘Why does everyone make such a big fuss about turning 30?” But, as soon as she turned 29 she felt stressed out and anxious. She said she realized that there were so many subliminal messages around that put pressure on turning thirty. If you aren’t married, have a house, or you aren’t secure in your job, you feel this extreme pressure of being left out and behind than the rest.

This is something everyone can relate to. The pressure to sort out your life before you turn thirty can push people to make stupid decisions. It is quite comforting to know that someone like Emma, who is a feminist icon and renowned actress goes through the same emotions that most women do. Emma has now made peace with the big ‘three zero’ and says “This is totally spiel. It took me a long time, but I’m very happy [being single]. I call it being self partnered.”