Trending
Emily In Paris: The Show That Has Made Dreaming Big Achievable 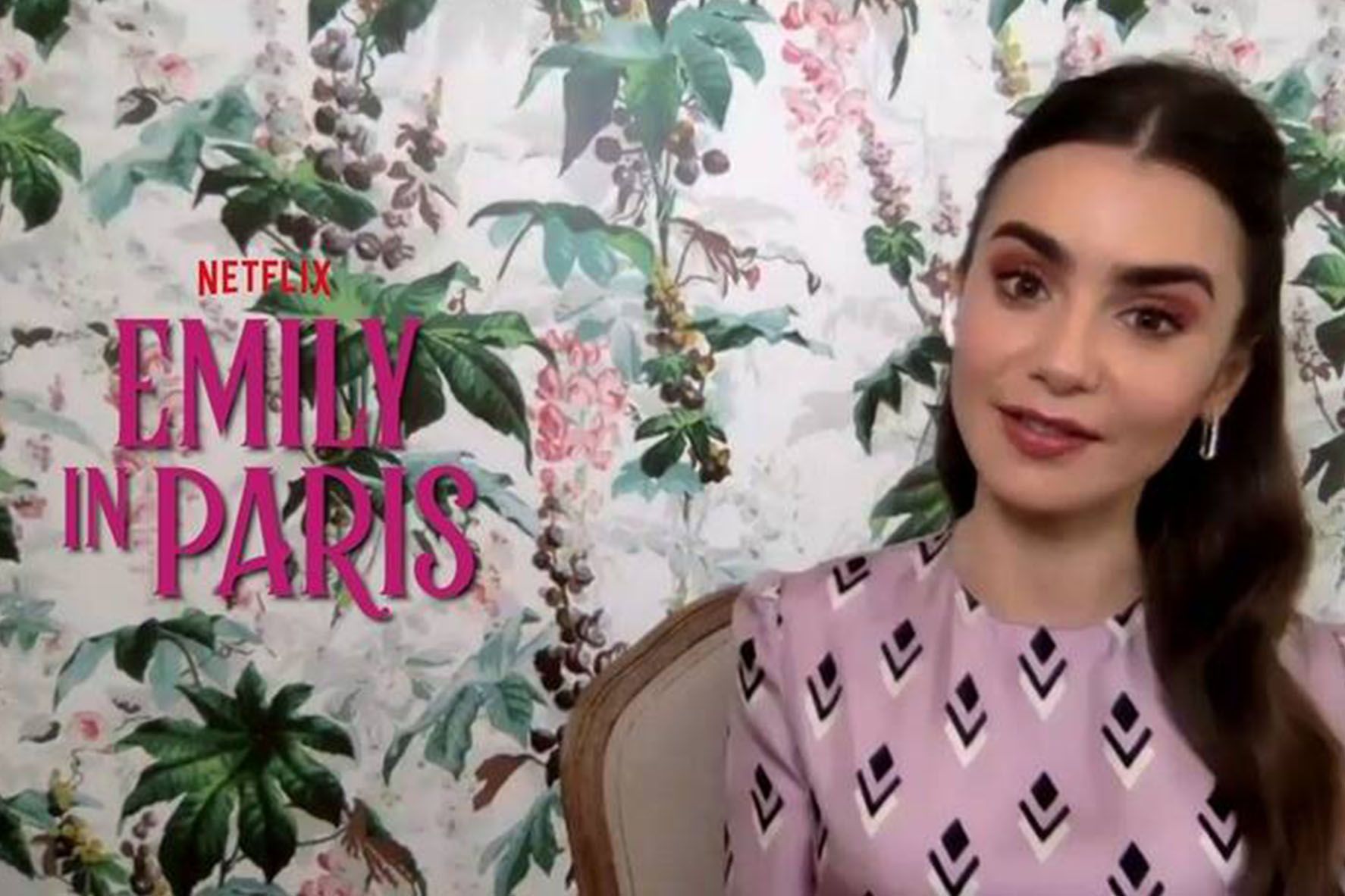 Why We Loved Emily in Paris?

If you have access to the Internet and use social media, you’ve probably heard about this new show on Netflix called Emily in Paris. The show premiered on Netflix on 2nd October 2020, starring Lily Collins as Emily; a twenty-something American girl in Paris as a substitute for her boss, at her job. This series has 10 episodes which are around 30 minutes long making it a perfect binge-worthy series.

Since the show aired on Netflix it has collected a bunch of mixed reviews, where some call it cliché; while others love it. You may want to know why? If you haven’t watched the show yet, you may consider giving it a try while the rest of us who’ve already seen it would be curious to know what people think about this show.

Emily in Paris: A review

Emily is an independent, career-driven girl who has to move to Paris to substitute her boss, who recently found out that she’s pregnant and won’t be able to take this new job in Paris. Emily journeys to Paris, and she’s ready to submit her best but one among the many problems was that she doesn’t know French which resulted in her co-workers despising her. She has a fascinating personality and a head full of ideas, like any another Gen-Z girl, she likes to post every little detail about her day on her Instagram. Though Emily struggles with the language, she always has an antidote to every difficulty.

The entire series is loaded with all the beautiful places in Paris, the bistros, fashion, food and all the jazz. Emily broke-up with her boyfriend and one of her initial crisis in the show was, quoting her boss was “being alone in Paris” the kind of girl Emily was, she didn’t allow herself to get deflected with this and while she occasionally courted a few boys, she was invariably passionate about her work.

We can deduce that this show was one of those cheesy and cliché ones where the problems of the protagonist (though petty) can be solved by their charming approach and a slight effort. Yet why do so many of us enjoyed watching the show?

Related– Shows to watch if you loved Emily in Paris

Why we loved Emily in Paris?

No matter how simple the plot was or how clichéd it felt, many people were glued to this show and let’s agree, it is the talk of the town and, Why is it so?

Whether you approve or not after months into this Pandemic and almost a year filled with terrible news, we were craving for something to make us feel good, and to believe that the world is a fair place. Furthermore, our longings to travel and shop and brunch at  lovely French cafe’s that would compel us to be glued to the series.

Someplace in our hearts, we missed a life like that or wished to work hard to accomplish that life someday. So guess we should stop blaming the producers for a show that was not realistic instead we should accept that we required something like Emily in Paris to fill our guts after a trashy year.

Reasons to watch Emily in Paris

So we should keep aside what the great minds of the critic world have to say about the show and decide for ourselves. Liking or not liking a particular show, is very subjective and we must respect everyone’s opinion but in case you want to give this show a chance, here are some reasons that could convince you

“If you are lucky enough to have lived in Paris as a young man, then wherever you go for the rest of your life it stays with you, for Paris is a moveable feast.” –Ernest Hemmingway

This quote flawlessly defines Paris and also expresses our desire to visit Paris at least once in our lives. Some who have been there know how the whole experience is.

In this show, we get to see Paris from someone who visits there for the first time and lives our fantasy. With Emily, we visit all the pretty streets, French cafes and taste the food, not just that we learn so much about the French culture. To know more regarding that you need to see the show.

Early in the show, we learn that Emily worships her work, whereas the French work to live. They adore their life outside their works, they are realists who look at the problems and escaped those by partying, drinking and making love. Emily was different; she talked about work at parties which were looked down by everyone. She represented so many of us who feel the same about our jobs and are passionate about what we do.

No matter how big or small her problems were not once she thought about quitting. There were a few instances when she felt lonely but she handled those situations like a boss. She took every hurdle as an opportunity and had an open mind about everything. We were somehow able to feel motivated by her approach and the confidence that she had on herself.

When we were on a process to learn about the French lifestyle, we also learned that French boys are flirts quoting Mindy, Emily’s only friend in Paris. There were references of affairs and cheating but when Emily was approached with this concept she instantly and politely declined them.

No matter how badly we wanted to see Emily and Gabriel together, we have to wait for the next season to find out.

We have to accept that Emily in Paris was in all a light-hearted and feel-good show that we yearned for after an almost similar to Post-apocalyptic reality that shut us inside our homes. We sure wanted to travel and get away, this show in some ways managed to make us do that without going anywhere.

So, good or not, this show had its little perks that we must acknowledge. It could be too flowery and simple for some but sometimes we need something like Emily in Paris. So why don’t we give this show a chance and then decide. Meanwhile, let’s practise our French, shall we?