Difference Between Love and Lust: The Idea Of An Open Relationships 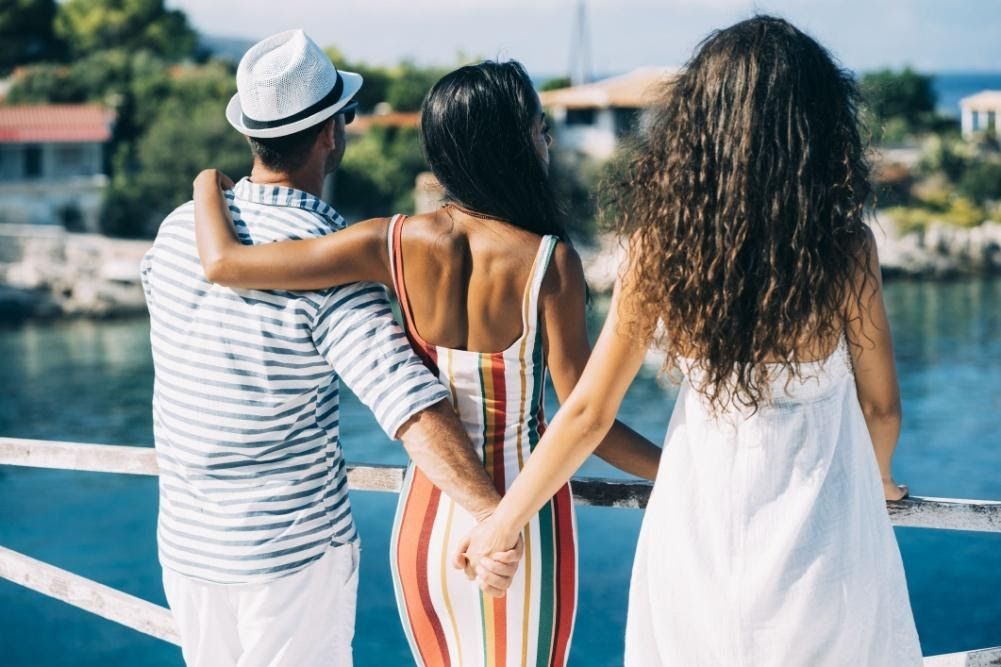 As the environment around us changes, learning new ideas and difference between love and lust from the upcoming generation come into existence. For example, the concept of prioritizing your romantic relationship over other relationships is a question that has recently become really important to discuss for maintaining a healthy and well-balanced life.

How to Know the Difference Between Love and Lust in An Open Relationship?

But if I were to give it a try, I would define love as an emotion that connects two people on a deeper level.

The question of what is the difference between love and lust arises as both of these emotions involve a certain amount of intimacy, be it of any kind.  In addition to this, making this question more complex is this question in the context of an open-relationship.

How do you know the Difference Between Love and Lust?

Personally speaking, I feel that it is easier to understand how to know the difference between love and lust in an open relationship. This is because in a closed relationship, since there are restrictions of not getting involved with any other person except for your partner, there might be ambiguity regarding the intentions of the partner – are he/she/they only with me for sexual purposes?

This is a question that mostly does not arise in an open relationship, because there anyway is freedom to seek sexual pleasure with someone else, allowing lusting after someone else.

But the idea that even after having sexual intimacy with other people, your partner still loves you and wants to be with you, then that idea can be called true love. This is because then love in such a case is beyond all restrictions, constructs, needs and greed – it is then just purely love that keeps two people in a relationship.

Cheating in an Open Relationship

The fact that this only commitment of not hiding anything from each other is not respected and is broken, is reason enough to call this cheating and an act of betrayal.

Here the question of love and lust comes in a different sense. If your partner is not just getting physical with other people, and basically, is starting to feel for them, then there might be a case of them using you as someone they just lust for. This might make you unsure of whether they feel for you or not. To understand this, let us consider an example.

Signs He Is Lusting Over You

A girl and a boy are in a relationship where they commit to love each other but are allowed to get physically involved with other people.

The girl has slowly started to become a bit unsure of whether the guy is really involved with her or not, she feels that he is more emotionally involved with the people he is getting physical with. He just gets physically intimate with the girl and does not involve himself much emotionally.  In this case, it can be understood that it is a sign he is lusting over you, and maybe has emotional preferences somewhere else.

In such a case, instead of him getting physically attracted to someone else or even lusting for someone else, he is lusting towards you and is falling in love and getting emotionally involved somewhere else, or is just fooling around with everyone. Therefore, it is important to notice the signs of your partner lusting over you, especially in an open relationship.

Open Relationships as the Purest Form of Love

Having considered the idea of a person lusting after someone and looking at signs of your partner lusting over you, I think that an honest open relationship is the epitome of true love and is basically the purest form of love.

This is because many often we try to restrict our partners and ourselves with barriers of so-called loyalty and trust, where we actually do not let our partner free to cross those barriers. In that case, are we only considering loyalty as an idea where there is no physical intimacy with someone else, as something that needs to be taken out of controlling someone?

In my consideration, loyalty is an idea that is far beyond this. Loyalty is an emotion that a person expresses for the other person, even when they have a choice not to.  A person can also be disloyal in the head by constantly having someone on their mind other than their partner.

Also read: Catch If Your Partner Is Cheating On You

But the fact that even when you let your partner free to get involved with other people, and they still come back to you with whole-hearted emotions and love, then that is true love in my eyes and no kind of restrained love can counter that.