Cryptoqueen & Ruja Ignatova Hosted the Biggest Scam in The World 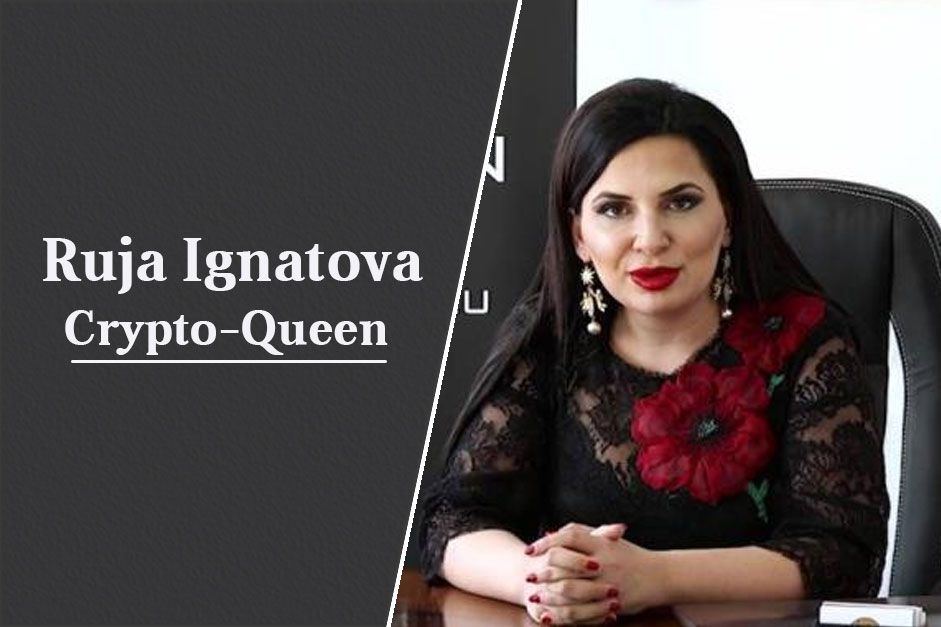 Bitcoin is famously known to the world as the first & best cryptocurrency to invest in and is still the biggest and best known. The way it boomed the value of a few cents into hundreds of dollars per coin by mid-2016 had given rise to a frenzy of excitement among investors. The idea of cryptocurrency entered the mainstream and lots of people participated in this strange new opportunity. Ruja Ignatova called herself the crypto-queen with her new idea of OneCoin. She persuaded billions of people in investing money in her new invention of cryptocurrency. Then two years ago the glamourous businesswoman disappeared and her OneCoin scheme was exposed as a £4 billion pyramid fraud.

Ruja Ignatova, the Bulgarian-German who went to Oxford had set up RevenR Capital a family-office in Knightsbridge, that allegedly employed up to 12 people to invest her wealth. The 39 years old, the face of OneCoin, walked on stage at Wembley Arena in front of thousands of adoring fans to promote the scheme to the crowd. It was pitched as an alternative to Bitcoin that would make investors rich while benefitting poor people in Africa and Asia. She addressed the cheering crowd that OneCoin was in course to become the world’s biggest cryptocurrency.

With the hope to become a part of this new revolution, people from all over the world were already investing their savings into OneCoin. In the first six months of 2016, Britishers invested almost  €30m on OneCoin. From Pakistan to Brazil, from Hong Kong to Norway, and from Canada to Yemen, till March 2017, more than €4bn was invested. OneCoin was at its boom till that time. Dr. Ruja was intelligent enough to repackage the idea of Bitcoin and sell it to the masses. She was enjoying her new journey of OneCoin, until, a Blockchain expert called Bjorn Bjercke revealed that the OneCoin did not have a blockchain for it to run as a cryptocurrency.

Hence, it was declared that OneCoin was a crypto coin scam, the biggest cryptocurrency scams in the world. It all came to the conclusion that the changing numbers on the OneCoin website were meaningless. They were hoax numbers typed by a random OneCoin employee.

Even after slight leakage of OneCoin being a hoax cryptocurrency, Dr. Ruja was still travelling the world to sell her vision, from Macau to Dubai to Singapore, she has been hopping all around conning the investors. OneCoin was spreading at a great pace, and Dr. Ruja was simultaneously spending her newly earned fortune. With the money fetched, she bought properties worth of millions of dollars in Bulgaria, she even threw parties at her private yacht.

At a large gathering of European OneCoin promoters in Lisbon, Portugal in October 2017, where the exchange of OneCoin into Cash was promised to the investors, Dr. Ruja didn’t show up. She has gone underground after her last public encounter, that was when she flew from Sofia to Athens. And then went completely off the radar.

Dr. Ruja Ignatova was one expert con artist. She cunningly identified society’s weak spots and exploited them. But another strange fact that came up with the FBI is that OneCoin always denied wrongdoing. OneCoin is a big example of the dark side of rapid technological change. Along with laying down new opportunities for the masses, technology may also exploit the people who don’t understand it. Dr. Ruja well understood the fact that by the time her ‘investors’ guessed the OneCoin scam, she’d be long gone with the money.