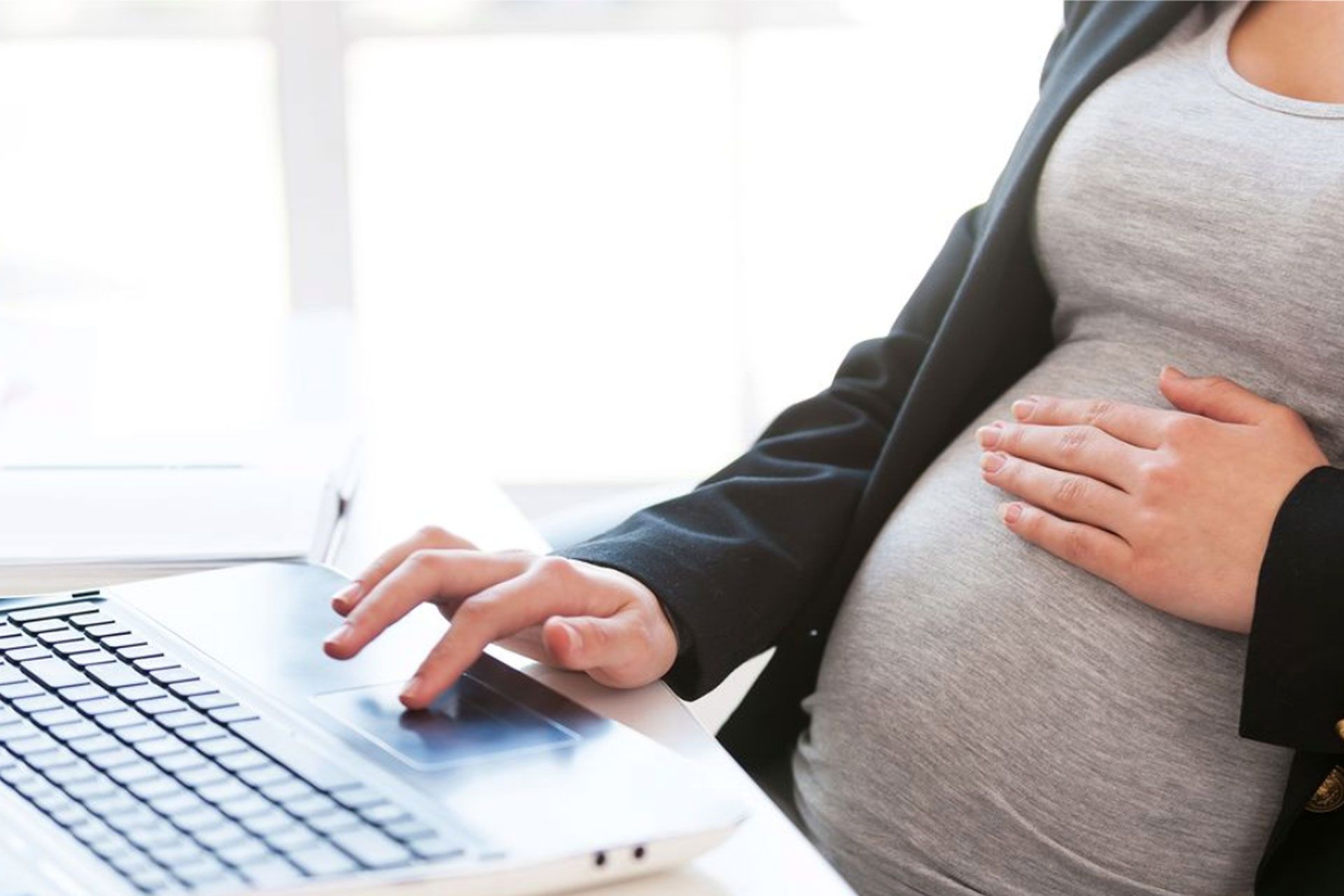 Despite companies trying to create a gender-neutral image, pregnancy discrimination at the time of hiring is still very real which is faced by many women at an early age. One in eight employers across the globe still are reluctant to hire a woman who they think might get pregnant in the future and might become a liability for the organization in which she is working. When surveyed almost 802 employers and senior HR decision-makers about the hiring process of young females, more than 12% don’t want to appoint a female employee who recently got married fearing that she will become pregnant soon. Also, employers are afraid of giving leniency to female employees during their maternity period. This is despite the establishment of the Equality Act 2010 which clearly says that any kind of discrimination is illegal at the workplace.

While the law is well-intended and is better for all the individuals working in a company, but not appointing women on the belief that she might become pregnant in the near future is not the kind of discrimination that should be followed. A potential employer should never ask a woman about her plans to start a family, her marital status, or her plans of having children in the future, it’s her personal matter and no outsider has the right to interfere in it. Due to such kinds of discrimination, many women find that taking off their wedding or engagement ring during an interview will help them in getting a job easily which is something which they are not very comfortable in doing so but society has given no other option to them. Also while interviewing HR professionals, it came into the limelight that HR professionals also consider a woman’s likelihood to become pregnant while assessing whether she should be promoted or not in the next appraisal cycle, which again is illegal and needs to be changed inside the business.

Also, it came into the limelight that a third of managers would prefer to employ a man in his 20s or 30s, rather than appoint a woman of the same age for fear of maternity leave. Mangers admitted that they generally wary of hiring a woman of childbearing age and even those women who have children don’t get jobs easily fearing that they will give priority to her family instead of the company. It is totally illegal to not give someone a job on the grounds that she might become pregnant in the future, and the companies who are doing this are not only breaking the law but being incredibly stupid as they might miss some of the brightest young workers that can be an asset to their organization and can play an eminent role in success of their business.