Can Human Trafficking Ever Stop 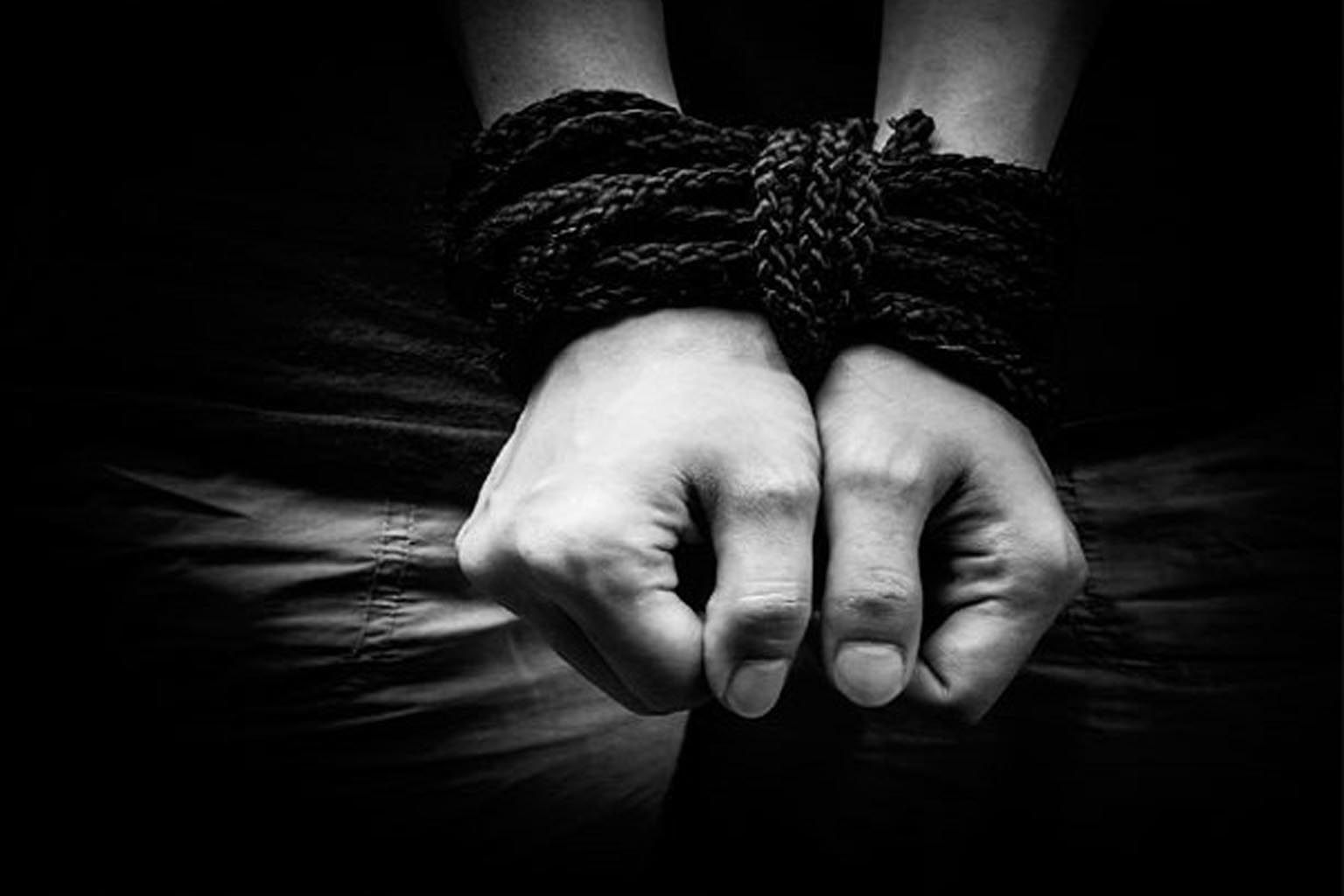 Just because you cannot see the problem, it doesn’t mean that it is not there around you. Do you know that the US State Department has estimated that there are over 24.9 million victims of human trafficking across the globe? Yes, it’s true! Now don’t blame that there have never been enough ways to end human trafficking. There has been a good amount of awareness about it and even Legislation & protocol against human trafficking have also increased with time. So, what’s wrong?

To be honest, no one really has an answer to this question for sure. The only thing that we all know is that it is just a dangerous practice, which is astonishingly difficult to prevent. Keep reading to know will human trafficking will ever stop? The ultimate objective of this article is not to provide solutions, instead to sketch out some of the main hurdles that are in the way of completely dealing with human trafficking.

Human trafficking is treated as modern-day slavery!! And sadly, the number of slaves has been increased with time and at the present time, they are more than history. Some of you may also believe that it is an issue that occurs only in remote places and alleys with lack of light- if you think the same way, then sorry my dear friend- You Are Wrong!! It is happening all around the globe “every day”.

It is something that is hidden from a human view. You cannot recognize it in the back of your kitchens, stores, and hospitals. Victims of human trafficking are wrapped inside fields. Even if they can, they don’t tend to come out to ask for help.

The international scale of this issue makes it really hard to even figure out how to wrap it permanently. Human trafficking in the United States is different than in India. It is extremely difficult to understand the root of how exactly this crime occurs in different countries.

In many countries, trafficking of brides &  marrying them to rich or elderly men is still happening. Yes, brides are sold to different parts of the world. There are also reported cases where brides are forced into sexual slavery or domestic servitude in their own homelands. Scary isn’t it?

There are countless stories of young married girls across the globe who are victims of sexual abuse and assault. Bride trafficking puts women at great risk of abuse as well as isolation.

In the year 2014, the UN report stated from a global perspective that not much had been changed for human trafficking. It clearly mentioned that- 40 percent of countries report less than 10 convictions in a year.

For an issue with as many cases as human trafficking, the result was undoubtedly low. Now you must have got a much clearer picture of why Human trafficking is still happening! What do you even expect when the number of convictions in your country is low? This heinous crime still exists because the countries are not doing much to stop it.

Yes, human trafficking is a serious issue and there is no doubt that we have not put a lot of work to erase this horrible crime. However, it is clear that the solution and ways of stopping human trafficking have not been figured out yet. But one thing is clear that if anything has to be changed, the laws and legislations have to be put into the right place as well as enforced respectively. In the absence of strong laws on human trafficking, sorry to say- We can never win this battle!!!