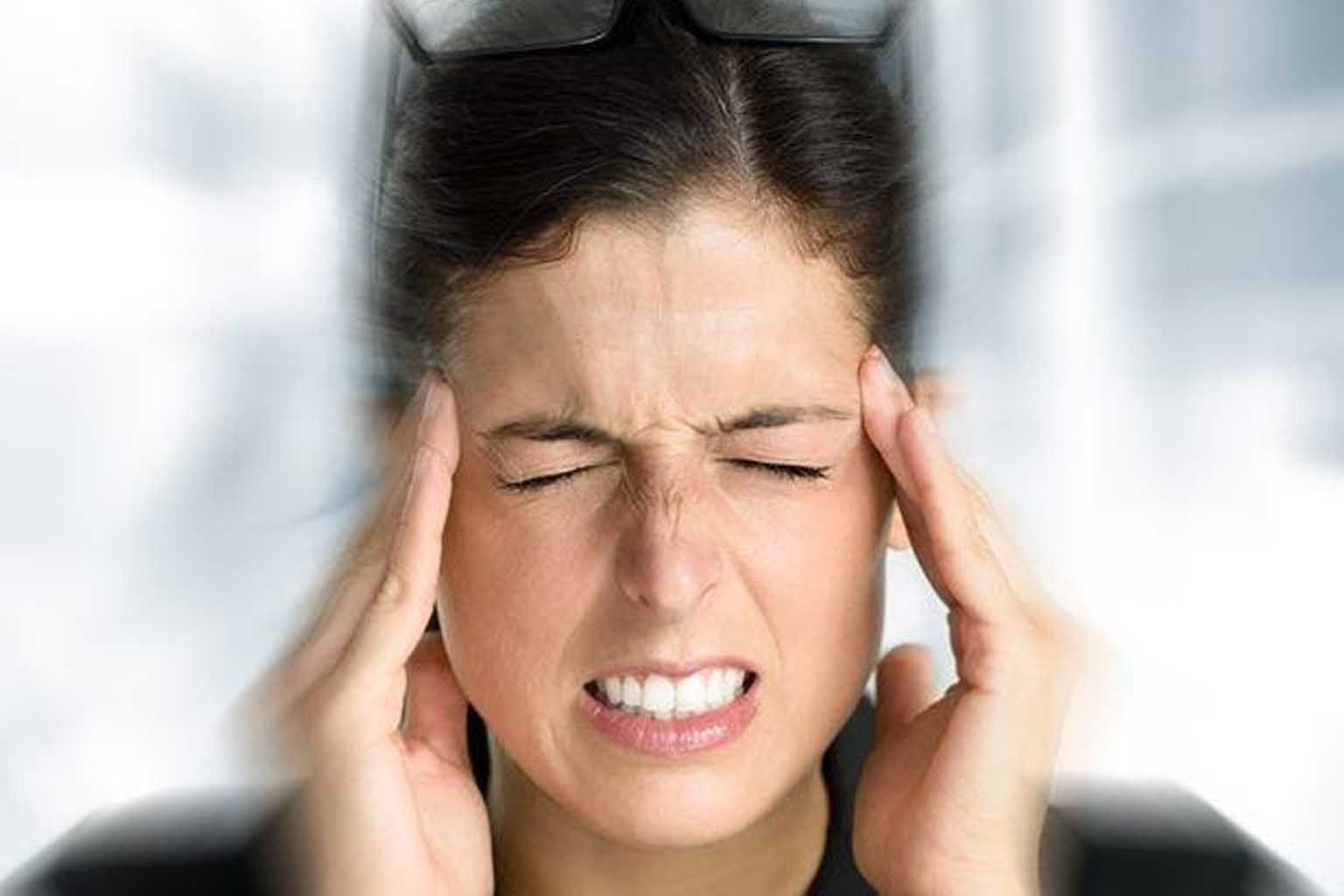 Brain aneurysms are something that can affect anyone of any age but are most likely to occur in women than men. This condition usually prevails among people over the age of 35 years. Women may be more prone due to a decrease in estrogen levels after menopause.

What is a Brain Aneurysm?

Brain aneurysm refers to the formation of a bulge filled with blood in a weak region of a blood vessel in the brain. It is considered a life-threatening condition because if it ruptures then it will lead to stroke, brain damage, and even death if immediate medical attention is not provided. When a brain aneurysm bursts, it is known as subarachnoid hemorrhage. The formation of it takes place gradually in time.

Cause of Brain Aneurysm

Some of the factors contributing are

According to Gavin Britz, M.D, a Houston Methodist Neurosurgeon, even if the above factors are not applicable in some women, the possibility of any woman suffering from brain aneurysm is inescapable. The exact link between the condition and the gender is yet to be discovered but it is evident that women are more at risk especially after the age of 40.

Symptoms of An Unruptured Brain Aneurysm

Symptoms of it when unruptured remain undetectable in most cases. When the size of it increases severely, the person may suffer from the following:

If you are experiencing any of the above symptoms for quite some time now, it is high time that you get yourself checked by a doctor. The risk and possibility of a brain aneurysm rupturing are mainly dependent on its size and shape. Other than these, the bursting of brain aneurysm can be caused by numerous factors such as:

Symptoms of A Ruptured Brain Aneurysm

Commonly, brain aneurysms with their stealth mode are only detected when people go for diagnosis or treatment of other conditions. Few diagnosis tests which can detect are:

The treatment of this condition depends on a few factors such as how much the condition has progressed so far, your age, size of the bulge and your health conditions. If it is in its initial stage, then the doctor may advise leading a healthy life to protect your blood vessels and will examine the brain aneurysm timely. In case the bulge ruptures, you may be prescribed pain relievers, calcium channel blockers, anti-seizure meds.

However, if it is affecting your health prominently and increasing in size or has ruptured, doctors may suggest surgery depending on the severity of the situation. Surgery for treating it is performed in two different methods

This is usually recommended in case of a ruptured brain aneurysm or advanced stage of the condition because the surgeries themselves are risky to perform. So far it is clear that it is quite dangerous mainly because of its lack of symptoms in the initial stage. It is basically a ticking time bomb inside our heads. Scary, right?

Emilia Clarke or you may know her as Khaleesi, Mother of dragons was diagnosed with brain aneurysm recently and nearly survived two of it. Worrying about brain aneurysm won’t help us in any way, all I can say is adopt a healthier life to lower the chances of you suffering from this condition.