Being Fair Is All That Matters In India 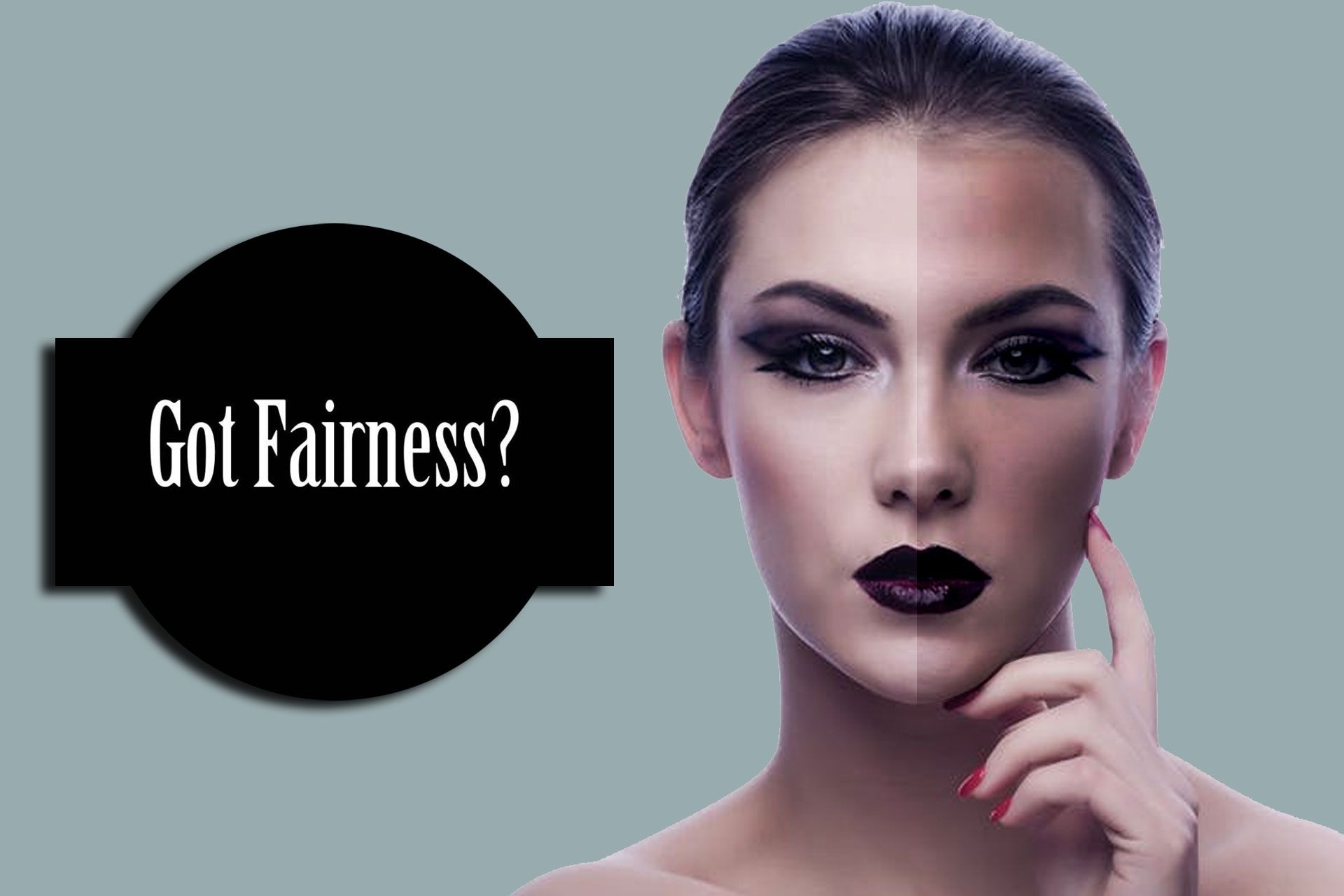 If you ask someone to describe a beautiful girl, 70% of them will start by saying “she is fair,….”, the rest of adjectives don’t matter. As Indians, our measurement for beauty is stuck at being light-skinned.

Beauty Is Measured By Skin Tone

This obsession with being fair in India can be relegated to our colonial past, but even after 70 years of independence, I think it is easy to understand that it is due to the fact that our society is sexist, bigoted and patriarchal.  The moment a girl is born, and if the ‘well-wishers’ find her to be dark-skinned, the barrage of sympathetic chuckles for the plight of the parents and their child can easily cause depression.

Have you ever skimmed the matrimonial advertisement, even now a bride’s profile, along with her educational qualification, and other details contain the word-fair skinned. This worthiness of the light-skinned is deep-rooted in the Indian psyche. In a country, where more than half the population are brown-skinned, you would get unsolicited advice to become fair. There is a general pity for a girl’s plight if she isn’t gori.

In 1975, Hindustan Uniliver launched a product, Fair and Lovely that has since then become ubiquitous in every Indian household, especially in the rural areas. That fairness product industry is estimated to reach a whopping 5000 crore rupees by 2023. India is a huge market for skin whitening products, with a survey indicated that 13% of the users are between the age of 12-14. Over the years many other manufacturers have joined this lucrative market.

The advertisement for these fairness creams associate the success of a woman in terms of a relationship, or career is dependent only on how fair she is, which indirectly means ‘being fair in India’. It really is an un-fair world, and it is the truth. These creams are marketed to boost your confidence, do the exact opposite, and are extremely harmful to the user. These whitening creams contain mercury and other harmful chemicals, which can cause cancer, renal and liver problem. Such regressive marketing strategies were stopped only when a law was passed in this regard. Sic! Now brands have started repackaging the products as a skin brightening products. Bollywood stars are guilty of promoting these products.

Also Read: Tolerating The Discrimination Based On Skin Color

Even celebrities are not spared; Tannishtha Chatterjee was subjected to bullying for her skin tone back in 2016. If we notice some Bollywood heroines their skin tone has lightened considerably over the years. Those who can afford have opted for various cosmetic treatments like skin peeling, skin pigmentation treatment, and many other expensive procedures.

The Fight Against this Stereotype

In response to this retrograde view, a campaign called the Dark is Beautiful campaign, which is sponsored by theatre personality Nandita Sen. The Saand Ki Aankh actress, the versatile Bhumi Pednaker, wants to use the cinematic medium “to fight prejudice”.  She is portraying the role of a dark-skinned girl in the upcoming movie, Bala, which also stars Ayushmann Khurrana and Yami Gautam. She says that she isn’t a social activist just “somebody who cares,… somebody who truly wants to make a difference.”

Remember whatever be your skin tone, you should be confident in your own skin and forget being fair in India matters or not. Don’t lather your face with harmful products or apply the unnecessary amount of face brightening products. Discrimination on the basis of a girl’s color for marriage, or in certain professions, is extremely derogatory. Such behavior is the biggest vice of a civilized world.

Also Read: Every Woman is Beautiful