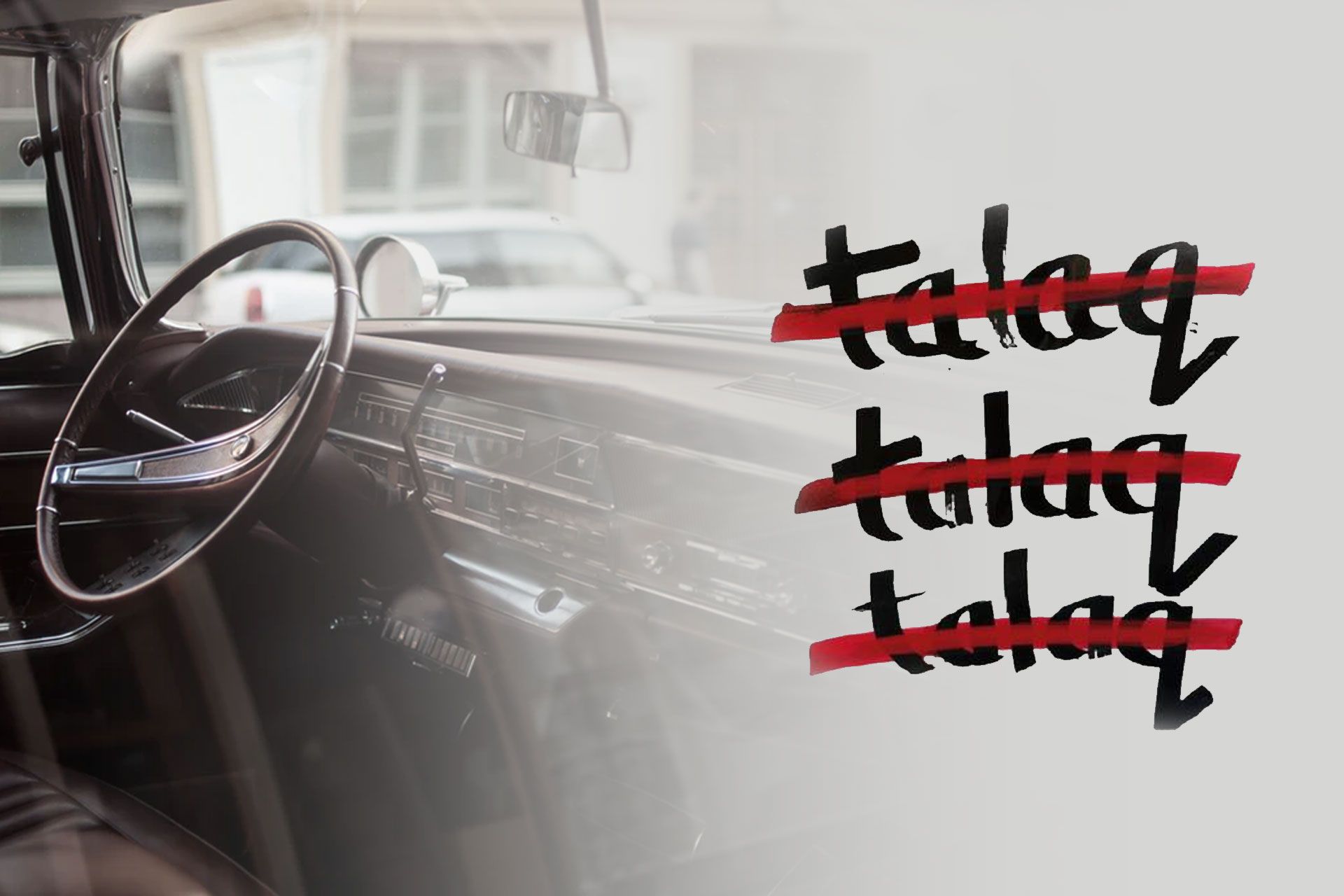 After four months of being married, an auto driver in Hyderabad gave triple talaq to his wife. The talaq or divorce was given because she had irregular or crooked teeth. The police are on the lookout for the man as he is now on the run. The wife, Ruksana filed a complaint at the Kushaiguda police station accusing her husband of giving her triple talaq over having irregular teeth. She also said that her husband and his family tortured her for dowry.

The status and use of triple talaq have been a controversial debate in India for some time now. On August 22nd, 2017, the Supreme Court of India considered triple talaq to be unconstitutional. Out of the five judges on the panel, three concurred that the practice is unconstitutional, the other two believed that it is constitutional but, the government should ban it nevertheless.

The Muslim Women (Protection of Rights on Marriage) Bill was passed under Narendera Modi-led BJP government. Under the bill, anyone who practices triple Talaq could go to jail for three years on an unbailable warrant. While BJP hailed this as a huge victory for women, Congress called it a historic mistake and questioned the reasoning behind criminalizing the practice when it is civic misconduct at best.

In a statement that same day, The Prime Minister said “An archaic and medieval practice has finally been confined to the dustbin of history! Parliament abolishes triple talaq and corrects a historical wrong done to Muslim women. This is a victory of gender justice and will further equality in society. India rejoices today!” he said.

Opposing the triple talaq bill, AIMIM members along with others had walked out of the parliament. In a statement, Asaduddin Owaisi  of AIMIM said, “You have said in the bill that the marriage of a couple would be legal even if a man gives triple talaq to his wife. You have proposed three years in jail for the man if he gives triple talaq to his wife. Who would give maintenance to the woman when her husband is in jail? Should she still wait for her husband to come out of jail?”

What does Islam say?

While the world debates and decides whether triple talaq should be legalized or not, let us take a look at what the religion of Islam says about it. Prophet Muhammad said, “A divorce is one of those halal, or permitted acts, which is most disliked by God.” When it comes to divorce or administrated talaq, Islam is very clear about it and permits a couple to seek divorce if there are irreconcilable differences between them.

Taking dowry from the bride’s side is strictly prohibited in Islam. In fact, the groom has to give mehr to his would-be wife. She has complete ownership of the mehr even if they choose to divorce later on. It can be in the form of money, land, jewellery, or any other thing that both parties agreed upon.  If a married couple is not able to get along, they are encouraged to make it work. In case it doesn’t, the Qur’an clearly says “If a husband and wife cannot get along, two arbitrators, one from each family, should provide counseling in an effort to avert the much-disliked talaq.”

The talaq is not a weapon for a man to misuse. Just like talaq, a woman can get separation from her husband through khula. If it does come down to divorce, the wife has complete ownership over the mehr along with anything else that she owned, used, or was gifted while being married. The husband has to bear the minor child’s expenses along with the mother’s for a certain period. But, if he is put behind bars, who will bear the financial responsibility?