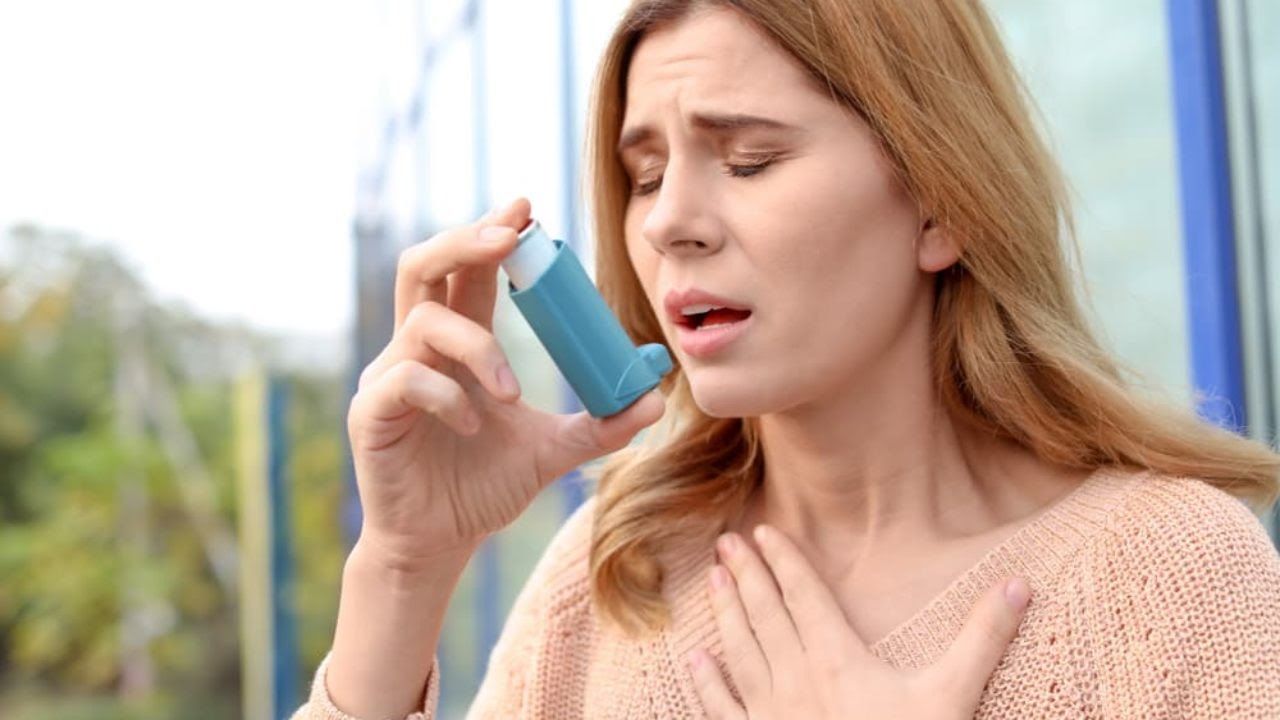 Asthma is one of the most common illnesses of the respiratory tract around the globe that makes breathing difficult because of multiple reasons that may range from inflammation of the lungs to the production of extra mucus in the airways of the body.

An Asthma attack is marked by a sudden onset of the worsening of asthma symptoms which may be the result of tightening of the muscles leading to lesser air passage in the lungs. In an Asthma attack, the lining of the passageway may become swollen, narrow and excessive mucus is produced that further blocks the air from passing normally.

These asthma attack symptoms paint the picture of how to know if you are having an asthma attack.  If you notice symptoms like these in yourself or your loved ones, seek treatment, sit upright, do not panic, and take one to ten puffs from your inhaler.

As written above asthma attacks appear different in different people. However, some common asthma attack symptoms are noticed in all as mentioned below:

These above-written symptoms are noticed commonly in mild or minor asthma attacks. These symptoms create a picture of what does an asthma attack looks like which is mild in severity.

A mild asthma attack usually perishes away in a few minutes after proper treatment like using inhalers. But, if the mild one does not pass away, it may soon transform into a severe asthma attack.

You will notice the following asthma attack symptoms when the mild one starts changing into a severe asthma attack.

A severe asthma attack requires immediate and instantaneous medical attention and treatment. Severe asthma attacks are known to be life-threatening. After a severe episode of an asthma attack, your doctor may even advise you to stay under the medical eye for twenty-four to seventy-two hours depending on the severity of the asthma attack.

Among the causes of an asthma attack, certain illnesses like flu or sinusitis may make a person more prone to an asthma attack. Similarly, an infection of the upper respiratory tract may increase your chances of getting an asthma attack. Experts also suggest that you might experience an asthma attack when going through difficult emotional changes that cause an extreme and quick change in the breathing patterns.

Other than these causes, most asthma attacks are a result of triggers in the environment. Some commonly noticed triggers include:

To keep yourself safe from experiencing an asthma attack, try identifying your triggers and then stay vigilant in keeping yourself away from exposure to these triggers. Additionally, carry your inhaler with you all the time if you suffer from asthma.

What to do in an Asthma Attack?

An asthma attack brings with itself feelings of confusion and panic. It is natural to feel so, but it is important to stay prepared in case any emergency arises.

It is always advisable to consult with your doctor and make an asthma attack action plan. Make sure to follow the plan diligently, step by step when faced with an asthma attack. Share the same action plan with your friends, family, and other near and dear ones so that even they are hands-on with how to help you when an attack arrives.

It is also helpful to keep the action plan saved on your phone for emergency purposes. Moreover, take your medications regularly and always carry your rescue inhaler with you at all times, and in all places to always stay prepared lest any difficulty arises.

Remember, when it comes to asthma attacks, prevention is better than cure.