Ashwagandha Can Change Your Life! Know-How! 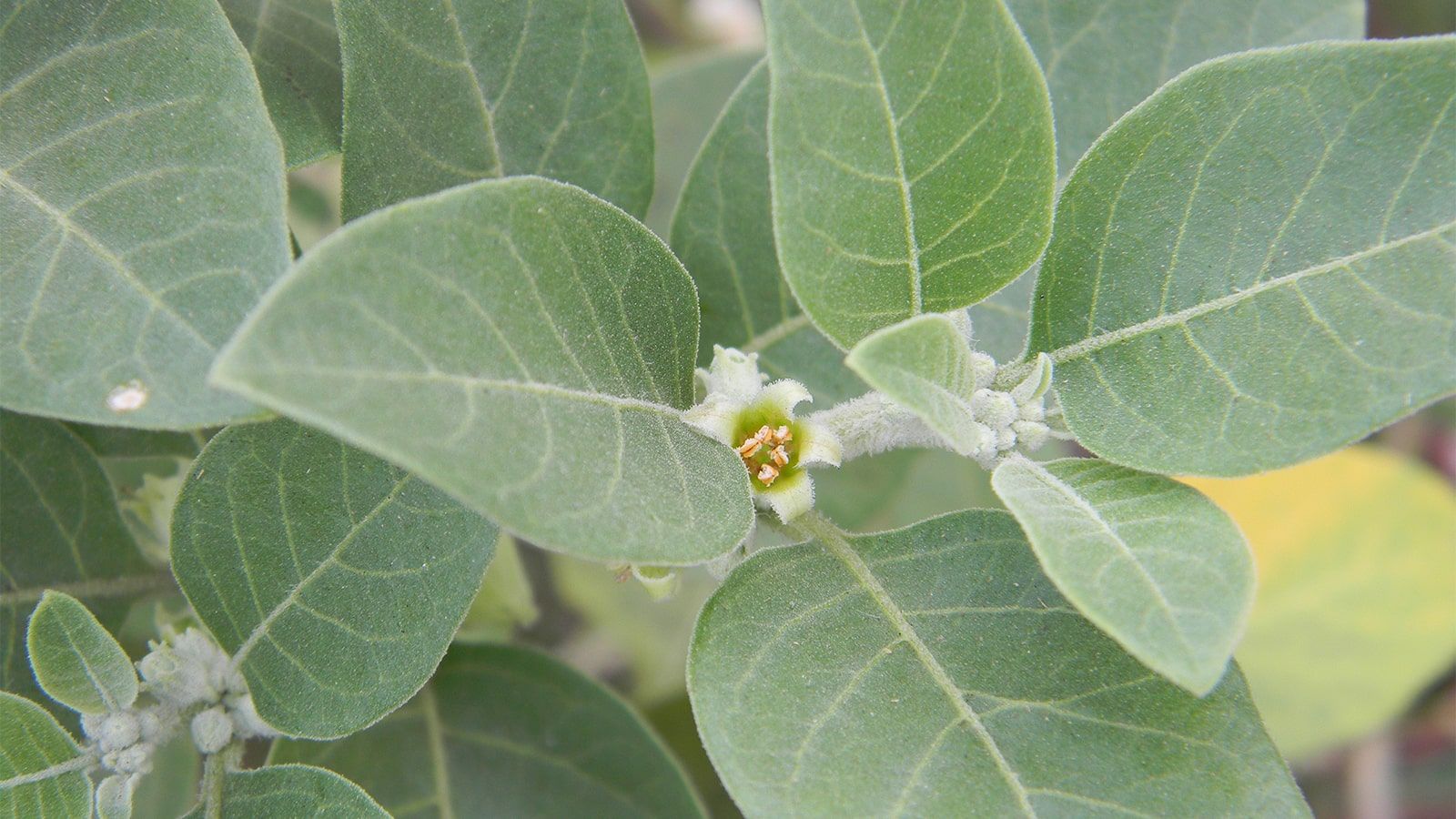 The name ‘ashwagandha’, if translated in Sanskrit, roughly means ‘horse smell.’ Although not an appealing epithet, this ancient shrub is recommended by Ayurvedic medical practitioners for centuries.

Ashwagandha is a small and short plant that has velvety leaves and bell flowers and contains orange fruits that distantly resemble tomatoes. Ashwagandha is also commonly known as ‘Indian Ginseng’ and ‘Indian winter cherry.’ This plant usually grows in India, the Middle Eastern countries, and in the north of Africa. Ashwagandha is also easily available all across the world and can be found in any health food store on the supplement aisle under the banner of ‘adaptogens.’

The ashwagandha plant is considered adaptogenic for its numerous medicinal properties. To be considered as an adaptogen, a herb must meet three specific criteria:

Thankfully, ashwagandha easily meets all three criteria and is often advised by Ayurvedic practitioners to boost the immunity system of the body.

What are the Uses of Ashwagandha?

The most effective application of ashwagandha is its ability to reduce stress and help the body adapt to a stressful situation. Since this plant is an adaptogen, Ayurvedic practitioners suggest it for relieving anxiety. The most common symptoms of anxiety are worrying, sweating, shortness of breath, rapid breathing, insomnia, and exhaustion.

Ashwagandha helps the nerves relax and balms the mind by relieving these symptoms. Some studies have proved its effectiveness in reducing moderate to severe anxiety and even chronic anxiety in certain cases. Ashwagandha reduces cortisol levels and boosts an individual’s resistance to stress.

2. Ashwagandha is used to treat thyroid

The increase in thyroid hormones can lead to a host of issues like sudden weight gain, hair loss, brain fog, etc. Many patients with under or overactive thyroids seek the help of ashwagandha and other Ayurvedic herbs for the proper functioning of the thyroid glands.

As stated earlier, ashwagandha reduces the cortisol levels which possibly aids the overall adrenal health. According to a study in the Journal of Alternative and Complementary Medicine, ashwagandha might be beneficial in normalizing thyroid levels in certain kinds of thyroid disorders.

3. The plant is also used to cure depression

The relation of ashwagandha and cortisol levels helps in relieving a number of mental illnesses. Although no scientific proof backing this claim has been found yet, studies show that ashwagandha has a positive effect on mood due to its adaptogenic properties and its ability to deal with stress.

A study states that there has been a positive impact of ashwagandha roots on participants with cognitive challenges, who suffer from memory loss, ADHD, Alzheimer’s, etc. The study showed that after the eight-weeks of ashwagandha treatment, they were able to focus better and felt calmer than before. The people with Alzheimer’s also reacted positively showing signs of improvements in terms of their retaining capabilities.

5. Ashwagandha is recommended to cancer patients

Although no scientific reports note that ashwagandha can cure cancer, a cancer study performed on mice with ovarian tumors showed positive signs. The researchers used ashwagandha alone and the roots of the plant with anti-cancer drugs on the mice which showed a 70-80% reduction in tumor growth and limitation of the spread of cancer cells to other parts of the body.

Note: The study is just a ray of hope and animal research does not substitute for human studies.

6. The plant effectively boosts the immunity system of the body

Ashwagandha is considered one of the most potent immune supporters in Ayurvedic traditions for people of all ages, young and old. According to the University of Michigan, ashwagandha is an immune system stimulant that helps the body to fight infections. An animal study on mice found that ashwagandha increased the white blood cells in mice, thereby strengthening their immunity.

Ashwagandha looks after the sexual wellness of men and women and boosts their stamina and reproductive health. It increases the fertility count in both the sexes, improving sperm count as well as the semen quality, and through its calming effects, helps them manage stress and aids in the process of conceiving. It nourishes the reproductive hormones in both men and women, by reducing performance anxiety.

Ashwagandha helps in regulating blood sugar and works especially well on people with Type 2 diabetes. The flavonoids in the roots and leaves of this plant have certain medicinal properties that aim to normalize the blood sugar levels.

9. It can also relieve you from arthritis

Arthritis can be painful and can cause long-term ailments in patients. The steroidal compounds in ashwagandha are beneficial to arthritis patients and unlike painkillers, these are without any severe side-effects.

According to research at the University of Arizona, ashwagandha possesses antioxidant and anti-inflammatory properties that protect the heart. The roots of ashwagandha help in bringing down blood cholesterol levels which would otherwise increase the risk of stroke, heart attacks, and other cardiovascular problems.

Are there any Side-Effects of Ashwagandha?

Ashwagandha generally does not have any negative side-effects as it is an adaptogen. However, it might react differently to different people and it is impossible to predict if it will have the same benefits for everyone who consumes it.

However, according to Consumer Lab reports, people who consume ashwagandha tend to show symptoms of headaches, sleepiness, and upset stomach. It can potentially lower blood pressure and blood sugar, so people who tend to have considerably low blood pressure and sugar levels must avoid it. Ashwagandha can also increase thyroid hormone levels.

So, before taking ashwagandha as a supplement, we suggest you consult a medical practitioner or a general physician first.

Disclaimer: The medicinal benefits of ashwagandha are mostly still unproven. Kindly consult a physician before taking it as a supplement.