As A Woman In 2020, Stop Worrying About Social Expectations!

There’s a time in every woman’s life when she’s probably thought, ‘but what will people think?’ Unfortunately, we live in a patriarchal society and women’s actions are often dominated by what other people might think or what they might say if they see her in situations that might make them uncomfortable. But it’s the 21st century and it’s time for a change! Stop worrying about social expectations!

When you put forward an opinion at work

For many women, it can be really hard to speak up in the workplace or put forward an original idea. Maybe you have a really good concept to pitch at a work meeting, but you think your boss will reject it and that all the guys around you have better ideas. Guess what, your idea is probably worth a whole lot too. You should definitely try to muster up the courage and pitch your ideas. Most workplaces value initiative, and if your boss doesn’t, it probably says something about them.

When people ask you when you’re having kids

If someone is asking you about it, or you feel some pressure to have children, remember that parenting isn’t easy, and it’s not the same as buying a piece of furniture or remodeling your house. It’s a much bigger change than that! Don’t allow anyone to pressure you into making a decision you can’t handle the consequences of. Trust your own judgment.

When you worry about what you’re wearing

Most women put on an outfit and wonder, ‘is this too revealing?’ Men never think twice about what they wear, but for women, their bodies are constantly sexualised. Wear what you feel comfortable in and don’t worry about what other people think. People in some countries think that women should stop wearing jeans. That doesn’t mean they will, or that they should. People will always have problems, but you do you.

Men definitely don’t get this as much as women do, but with women, it seems like everyone and their aunt is constantly worried about your relationship status. Are you with someone? Are you dating? There’s really nothing wrong with being single and focussing on you. Search for a relationship when you’re ready, or don’t! It’s entirely up to you, not up to social expectations or norms. It’s your life!

For some reason, most cultures are obsessed with marriages. Yes, weddings can be fun (and also really expensive!) but if you’re in a relationship, you don’t have to immediately consider marriage. In fact, you don’t have to consider marriage at all. A lot of couples naturally gravitate towards marriage, but if for some reason it doesn’t suit you, or it doesn’t suit you at the moment, that’s totally up to you and your partner.

You don’t need to justify these decisions to interfering relatives or even close family members. You simply have to say you’re not ready, or that you don’t want to. Also, you don’t want to end up in a marriage when you’re unsure of the stability of your relationship.

When you’re with someone of the same gender

In more conservative countries like India, same-sex relationships are still very much taboo. It’s very tempting to just never date another woman even if you want to, and the fallout if your family finds out can be difficult to manage. If that’s the case for you, by all means, keep it a secret for your own safety. But don’t be ashamed and don’t stop doing what you want. Remember, the problem isn’t with you living your life. It’s with other people and how they think. 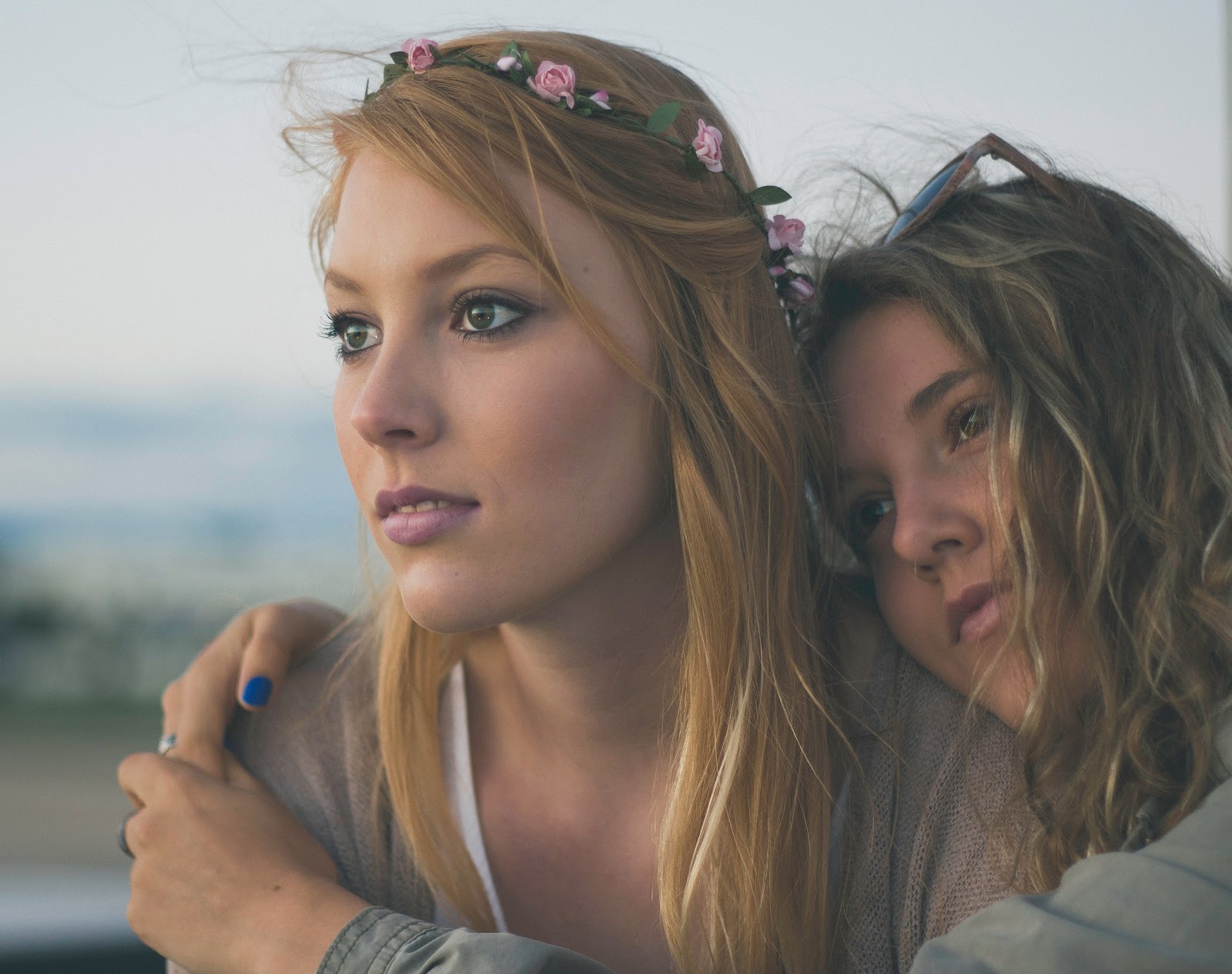 Society still has a long way to go when it comes to how it sees women. But women can’t all time sit at home waiting for those changes to come, and they haven’t! So go out there and be one of those women, and make the change. ‘What will people think!’ shouldn’t be your mantra, ‘This is what I want!’ should be.

Team VOW
Follow We aim to create a difference in the life of girls and women!

Brighten Up Your Day: 10 Laugh Out Loud Books…

Spin Your Heart On Two Wheels: How Cycling Can…