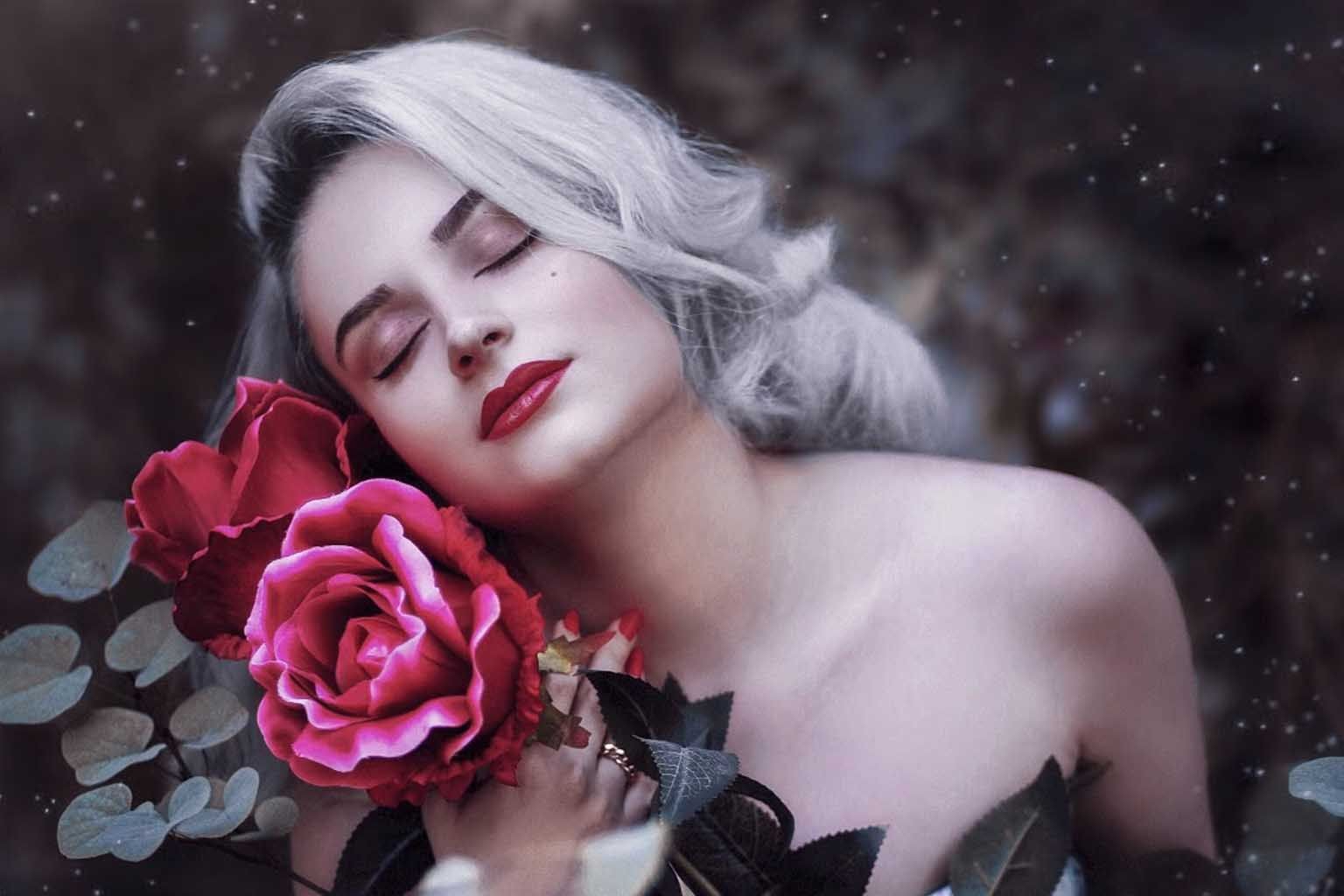 An important aspect of a healthy relationship is good sexual chemistry between partners. The initial vigor and strength ebb with age and as the years of commitment increase. It is never an easy task to maintain the initial passion in bed. This isn’t just a millennial problem, it has been there since the beginning of civilization.

Coming to the rescue since the early ages, and aiding men and women maintain sexual vigor are aphrodisiacs. Named after Aphrodites- the Greek god of love, these are naturally occurring herbs and edible items, which stimulate the body and increase libido, sexual pleasure, and performance.

Everyone leads a highly stressed life, which takes its toll on every aspect of our life. Hence, the sudden popularity in pharmaceutical companies manufacturing synthetic or chemical aphrodisiac or love potions. But why pop a pill, when commonly available food items can do the same work with fewer side effects.

Here are some of the popular organic aphrodisiacs that are worth mentioning.

It is also known as the “Peruvian Viagra”, and is a sweet root vegetable that is known to boost fertility, stamina, and libido. It is a natural aphrodisiac, which helps combat the side effects of antidepressants that often cause a lack of sexual desire.

It is an Ayurvedic herb, that has been specially found to be beneficial for women suffering from sexual dysfunction. Research has been done to infer that women who took this supplement showed a significant increase in libido, level of lubrication, and orgasms.

It is a Chinese remedy to cure erectile dysfunction in men and increase sexual prowess among menopausal women. It should not be used by women who may be undergoing treatment for hormone-sensitive cancer.

It is an extremely popular Chinese aphrodisiac, which has been shown to increase blood flow to the genitals, thereby increasing sensations down under, and making a woman feel turned on.

If the above organic aphrodisiacs are unavailable, you can also try these common food items to get the same benefit.

Watermelons are not just good for hydration but are a wonderful aphrodisiac. Even Beyonce has sung about it in her song “Drunk on Love”. Watermelon contains certain protein which helps in the dilation of blood vessels, increased blood flow, and sexual arousal.

There is something intrinsically arousing about chocolates. It might be the easiest gifting idea for birthdays, anniversaries, and any special occasion. But did you know why? Aztec kings were known to drink goblets of hot chocolate to enhance their sex drive. Chocolates help the brain produce the serotonin-the feel-good hormone, which will make any woman feel turned on and in the mood. Dark chocolate is the best aphrodisiac.

Casanova, the 18th century, the famed lover is said to have eaten 50 raw oysters every morning to maintain his raging libido. The shape of the Oyster not only resembles the female genital but also contains a high quantity of zinc, which is mainly beneficial for men, as it increases testosterone and sperm production. A virile man makes a woman sexually satisfied.

Alcohol in limited quantity can lower inhibition and can increase sexual desire in women. Champagne and red wine are known for their aphrodisiac qualities.

Garlicky breath is a huge turn-off on a date. But if both of you are having it, then there are no worries. Garlic has anticoagulant properties, which increases the blood flow down under, making both partners sexually stimulated.

The forbidden fruit that got Adam and Eve into trouble, has been found to make young women sexually aroused, and keep them sexually healthy.

The beautiful Egyptian queen, Cleopatra was said to have bathed in saffron and milk. In India, on the wedding night, the newlyweds drink saffron milk, so that they can have a heightened sexual experience.

You spice up your sex life, hot chilies contain capsaicin, which stimulates the nerve endings of the tongue, and leads to the secretion of endorphins, which make you feel hot, and increase the heart rate, thus heightening the sexual experience.

WARNING: don’t rub it in your private parts, as it will on lead you to the ER.

Dr. Hoppe has told Cosmopolitan, that figs act as a sexual stimulant, by increasing stamina and libido.

They are extremely healthy, and the suggestive phallic shape makes them a sort-after aphrodisiac. It contains vitamin E, which increases oxygen and blood to the nether region, also the potassium present leads to increased production of sex hormone.

It is not only delectable to eat but is a rich source of omega-3 fatty acids, that keep the heart healthy. It is a potent aphrodisiac, as it increases sexual urges by increasing the amount of estrogen, progesterone, and testosterone.

Walnuts have been the symbol of female fertility forever. It is a prime source of fatty acids, and the aroma of almonds is supposed to stimulate women sexually.

Honey is known as liquid gold and was prescribed by the Greek Hippocrates for sexual vigor. Newlyweds drank honey wine for sexual virility and fertility. The science behind honey becoming an age-old aphrodisiac is because it contains nitric oxide that leads to clitoral engorgement and penile erection.

Greek mythology tells that strawberries were created from Aphrodite’s tears after she learned of the death of her lover Adonis. Strawberries in the modern day are not only delectable but have a certain seductive and naughty aura about them. It helps increase libido and leads to the production of sex hormones.