What Exactly Happened At The Anti-Lockdown Protests In Australia ? 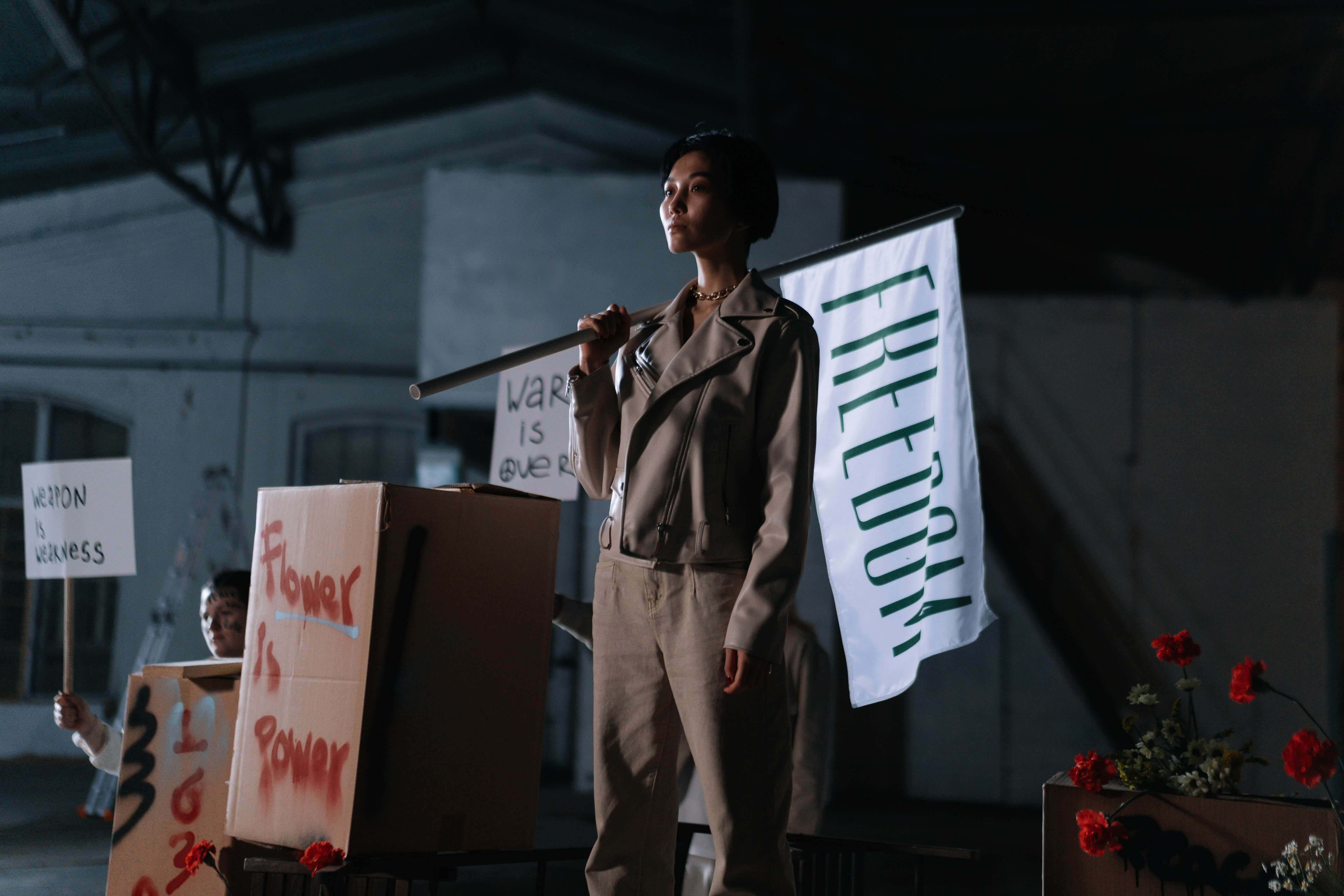 Most democratic countries all over the world encourage protests. Protests reflect people’s democratic aspirations and are seen as a valuable apparatus for reaching out to the government. One of the latest protests has been the anti-lockdown protests.

Many protests occurred in response to the pandemic after lockdowns and quarantine measures were imposed worldwide in May 2020. There have been several protests against implementing lockdowns and other regulations imposed by the World Health Organization and state governments.

Some of these protests have a far-right agenda of protesting compulsory vaccinations, while others have been against the misinformation and mishandling of the COVID-19 crisis. These anti-lockdown protests have occurred in Australia, particularly in Sydney and Melbourne. While some were peaceful, others have ended in violent clashes with the police. In today’s article, we’ll look at some of the anti-lockdown protests in Australia.

Anti-Lockdown Protests in Australia in 2020

Luke Cornelius, the Assistant Police Commissioner of Victoria, reported that it was outraging that there were people in the community who believed it was a good idea to leave their house and join a protest.

Three days later, anti-lockdown protestors hosted a “Freedom Day” protest in Melbourne and across parts of Australia. Hundreds of people gathered collectively near the Shrine of Remembrance in Melbourne and headed to Albert Park Lane. Among these anti-lockdown protestors, 17 people were arrested, and 160 were issued fines for the breach of directions. Another protestor was arrested after allegedly assaulting a police officer during the protest.

Throughout the month of September, regular protests were organized in parts of Australia. On September 12 and 13, there were several “Freedom Marches” at Queen Victoria Market, Melbourne. Unfortunately, the protestors were met with an overwhelming police presence, including mounted police and riot police.

Many scuffles broke out as the protestors started assaulting the police officers and the officers tried their best to manage them. 14 people were arrested on the first day, and more than 50 were issued fines. The second day saw a surge in these numbers, as 74 were arrested and charged while 174 were fined.

On September 19, these protests continued near the State Library in Melbourne and Elwood Park. Sixteen protestors were arrested for the breach of directions. Later it was also found out that some of these protestors who were anti-lockdown tested positive, thus, increasing Australia’s COVID-19 crisis.

Anti-Lockdown Protests in Australia in 2021

After the partially successful resolution of the first wave, lockdowns were waived, and protesters were satisfied. However, in February, several anti-COVID-19 vaccine rallies protested the mandate of necessary vaccination.

These protest rallies were concentrated in places like Perth, Sydney, Melbourne, Adelaide, and Brisbane. A few hundred people gathered at each protest. The rallies coincided with the Australian Federal Government’s COVID-19 vaccination drive, which was scheduled to begin on February 22.

Most of these protests were relatively peaceful, and with the span of a month, they subsided. The peace was short-lasting as, on July 24, there were more anti-lockdown protests in several of the state capitals. People were arrested, 57 were charged, and more than 90 infringement notices were issued.

In the Sydney protest, a protestor drew national attention as he assaulted a New South Wales Police horse, Tobruk. In August, there were more anti-lockdown protests as Australians became increasingly unhappy and dissatisfied with the frequent lockdowns amidst the second wave.

These protests hindered the day-to-day activities of regular people and non-protesters as there were major roadblocks in the central business district. More than 250 people had entered the city, and over 45 were arrested. One 29-year-old protestor faced up to 8 months of jail time in NSW to break public health orders and travel from Queensland to Sydney to join the protest.

In September, one of the biggest anti-lockdown protests broke out in Melbourne. On September 18, hundreds of non-masked protestors marched through the streets protesting the lockdown orders issued by the Australian Federal Government.

Victoria Police Commander Mark Galliott reported that these people were not only protesting lockdowns but also fighting with the police officers on duty. Further, no COVID-19 and social distancing protocols were followed. The protestors seemed angry, violent, and ready to fight the police to protest about “freedom”.

The police force had to undertake several preventive measures in the following weeks, including shutting down the transport system and implementing vehicle checkpoints. These measures were taken in an attempt to prevent further anti-lockdown protests and protect the health of Australian citizens.

Despite these flare-ups, the Australian Federal Government has been relatively successful in handling its COVID-19 crisis and keeping the numbers low. The vaccination drive has also been running pretty well.

Instead, they viewed these protests are a threat to democracy and people’s aspirations. The government issues were seen as a hindrance to people’s freedom. Anti-lockdown protests worldwide have subsided now as citizens have understood the importance of vaccines. The vaccination drives have been running successfully, and the COVID-19 crisis is in control.