Women Health
Anthophobia: A Fight Against The Fright Of Flowers 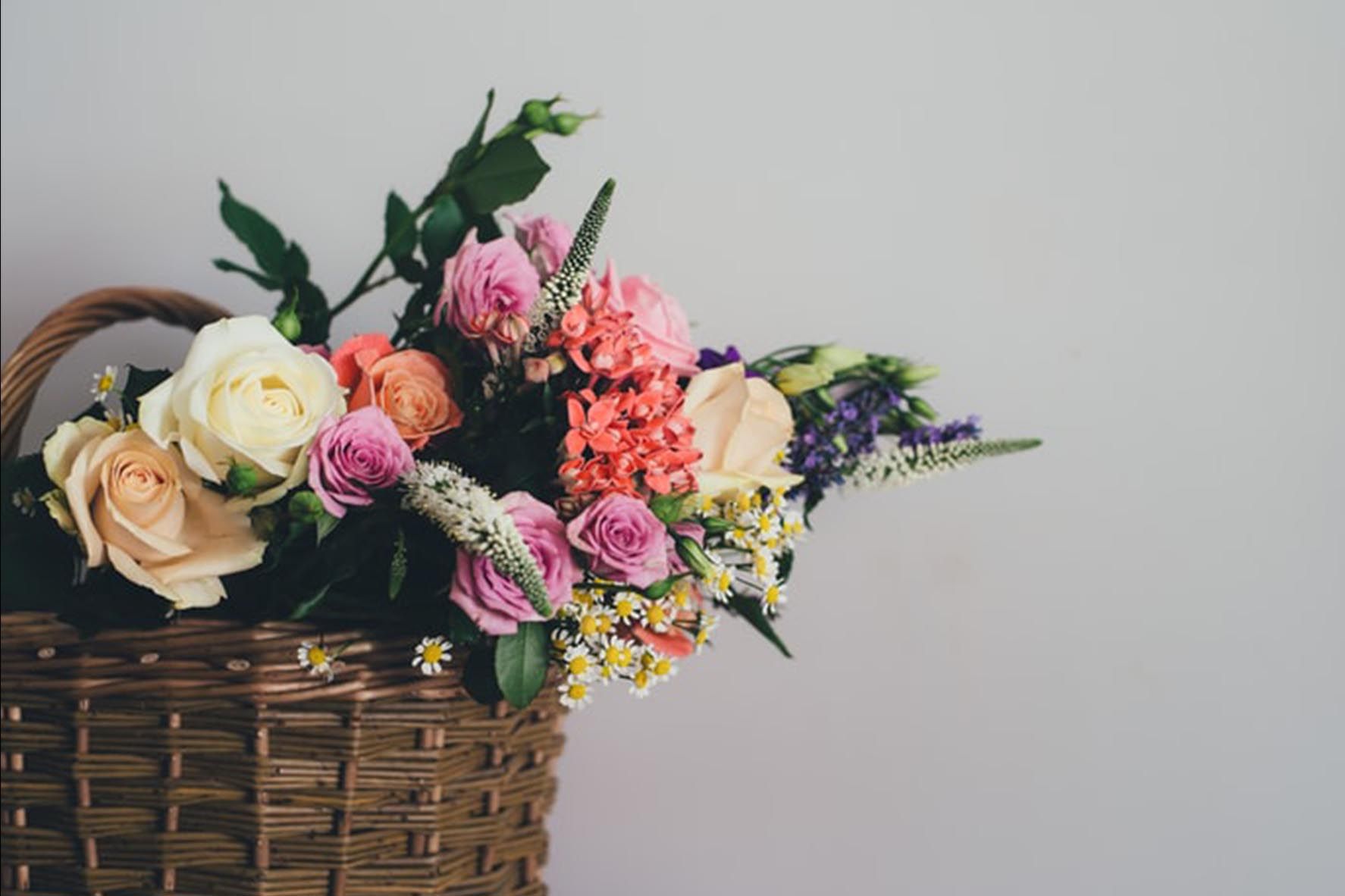 Diamonds are a girl’s best friend but they are too expensive, thus not everyone can afford it. Therefore, many people resort to flowers. Cheap, pretty, and loved by all. An instant way to make a girl smile is by giving her a piquant bouquet, sound very cliché, right?

Indeed, it is a cliché idea and seems to work most of the time. But before bringing the same into play make sure your friend doesn’t have Anthophobia. By any chance, if they do have Anthophobia, the surprise might just backfire completely.

The extreme, persistent, and often irrational fear of flowers is called Anthophobia. The sufferer may be afraid of one particular type of flower or all the flowers. It differs from one person to the other. In some cases, even a single part of flower-like petals or stem can trigger the Anthophobia.

Even though the sufferers are aware that they do not have any real threat from flowers, they still have this Anthophobia. Even casting a side glance to the flowers can cause anxiety attacks, making the sufferer feel overwhelmed and extremely paranoid.

It is a very rare condition, so if your girl has Anthophobia, she is one in a million.

Just like any other phobia, Anthophobia also has the pretty same type of symptoms. The sufferer can experience the following while being apprehensive or while thinking about flowers-

Whereas, a person suffering from Anthophobia can trigger these aforementioned symptoms even at the thought of flowers. In extreme cases, the sufferer might even stop setting foot out of the door to avoid encountering flowers. It can take a toll on their mental health, physical health, and even relationships.

Being exposed to flowers is a very dreadful thought to them and can cause severe trauma. Anthophobia can be a serious and grave issue for many sufferers. It can turn one’s life completely upside down and make it anarchic.

The treatment for anthophobia generally requires facing their fears. The therapists, under a safe environment, expose the sufferer to flowers, in a regulated manner of course. This is a practice of anxiety-reducing technique. At times, virtual reality (VR) treatments are also used. This is called exposure therapy, where the sufferer is constantly exposed to its fear, under a controlled setting with a therapist’s assistance.

In addition to that, the Cognitive Behavioural Technique (CBT) is also proven effective for Anthophobia treatment. In CBT, the procedure primarily aims at changing the perspective of the sufferer about flowers. By changing the thought patterns, the sufferer becomes more resilient and the symptoms eventually start fading away.

Most of the time, both these techniques are used in tandem and simultaneously to control the Anthophobia and get rid of it completely.

In case of acute symptoms and panic, medications like beta-blockers used to inhabit adrenalin, and sedatives to take the edge off of anxiety are prescribed by the doctor.

This proves that all our fears are in our minds.

It is imperative to seek help from a mental health specialist while also opting for self-help strategies. Anthophobia, if not taken proper care of, can make the sufferer indulge in deleterious habits, worsening the situation even further. If untreated, it can lead to social isolation, incessant smoking, heavy drinking, feeling disconsolate, or even suicidal ideation.

Thus, it is vital for people with Anthophobia to look after themselves and opt for self-help techniques too. Providing moral support to people suffering from Anthophobia can prove to be beneficial for them. There are many support groups out there where one can talk about their phobias freely.

Besides, talking it out, self-care is also extremely important. Getting enough sleep and exercising regularly is helpful for the condition. Experts recommend to not at all run away from your fears but rather face it with the help of a professional mental health consultant. It is better and easier to overcome anthophobia when it is at an early stage.

It is likely to see children have fears of thunderstorms, dark, insects, etc. All of these fears fade away as time passes by and they grow up. But some people may develop a specific phobia, which prevails throughout their lives. Such is the case of Anthophobia.

Although it can be diagnoses by licensed specialists like psychologists, psychotherapists, and certified mental health experts can diagnose it and help overcome it.

These professionals will assess your daily lifestyle, triggers, avoidance, symptoms, family history, and all sorts of research about you that is required for diagnosis. Based on the assessment and intensity of anthophobia, they will find you a suitable treatment for it.

A medical condition, not a scandal

Many people are ashamed and feel embarrassed talking about their mental health and phobias to others. As if the phobia isn’t dreadful enough, they have to worry about society’s judgment too. The stigma about mental health is very virulent and unaccommodating to the sufferers.

Anthophobia can seem to be very silly and superficial to many. In contradictory, it can be very lethal and toxic for the sufferer. It is high time that people understand the complexity of mental illness and provide a safe judging-zone free environment for everyone.