Kapalbhati Pranayam: All Amazing Things You Need To Know About 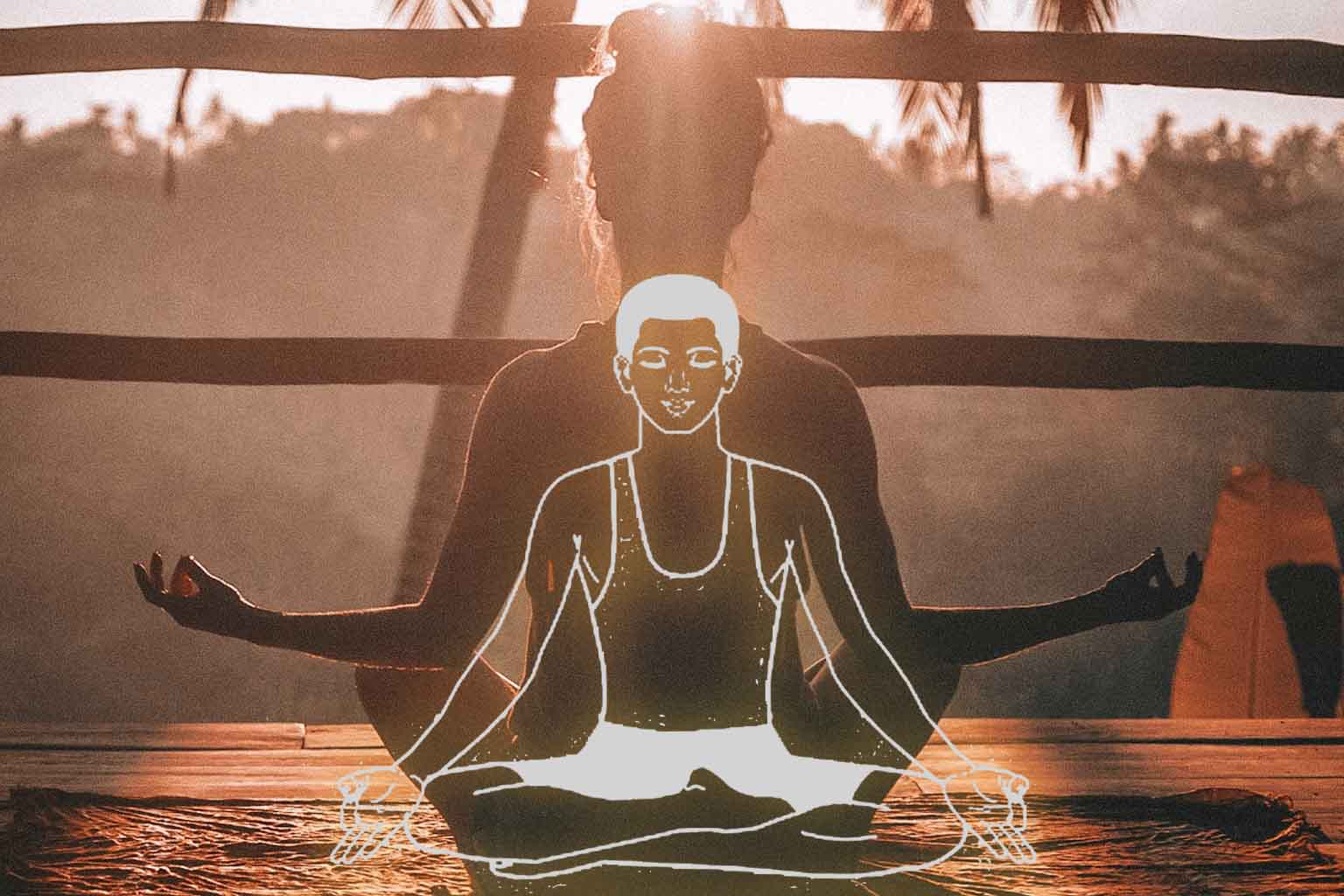 This generation is high on hustling! Everybody seems to have a stringently busy schedule working 24×7. But due to this mechanism body undergoes wear and tear and hence needs to be repaired. And there can’t be a better method than keeping it fit with Yoga Postures. One such astonishing posture is Kapalbhati Pranayam! So, find out all about it below right from its benefits to the types.

What Exactly is Kapalbhati Pranayam?

Since ages, breathing yoga technique is considered to be something that acts as an all pain reliever. Whether it is body ache, digestion issue or breathing, it resolves it all. Such breathing is famously known as ‘yogic breath’ throughout the world. Among numerous list of breathing yoga, one such is Kapalbhati Pranayam. It is associated with freshness and purity for ages. This word comes from 2 different words: one being ‘Kapal’ which means the forehead of a human and the other is ‘Bhati’ which means shining.

It may sound as well as seem like it’s the easiest thing in the world but the reality is just so different. In reality, it is the most technical thing to be done. But alongside its tough performance, it also is the utmost beneficial exercise. It is considered as a ‘shat kriya’ and relieves the body of all the toxicity. While it cleanses the body, the body gets blessed with a plethora of mental, and bodily benefits.

It is done by settling yourself down in a yogic posture and breathing in a certain way. Many people consider it to be an exercise of limbs, but in reality, it’s all about breathing deeply. Its classification has been done in 8 limbs of yoga as determined in Yoga Sutra. The Yoga Sutra has been written by Sage Patanjali who is known to be the founder of Yoga. Practicing the same keeps your mind fresh and body healthy.

Ever thought about its types! Well most of us think there’s just one way of doing it, but in reality, there are three. These three types are these:

Vatakrama Kapalbhati: This is the most famous one and is generally practiced by many people. In this one exhales actively, and inhales in a manner which is passive. In short, the exhalation is dominant while the inhalation is recessive.

Vyutkrama Kapalbhati: In this, one has to sniff the water within through the passage of nostrils. Further, let it go down from your mouth. Lastly, let it get spat from out of your lips.

Sheetkrama Kapalbhati: This can also be called as reverse Kapalbhati. In this, one has to take in water from his mouth and then it needs to be expelled out of the nostril passage.

What are the Various Side Effects?

What are the Things to Keep in Mind?

So, this was all about the scintillating art of Kapalbhati Pranayam! Do refer to this guide everytime you are in doubt about the same.

Also Read: Pranayama Should Be Part Of Your Yoga Routine