All You Need To Know Carpal Tunnel Syndrome 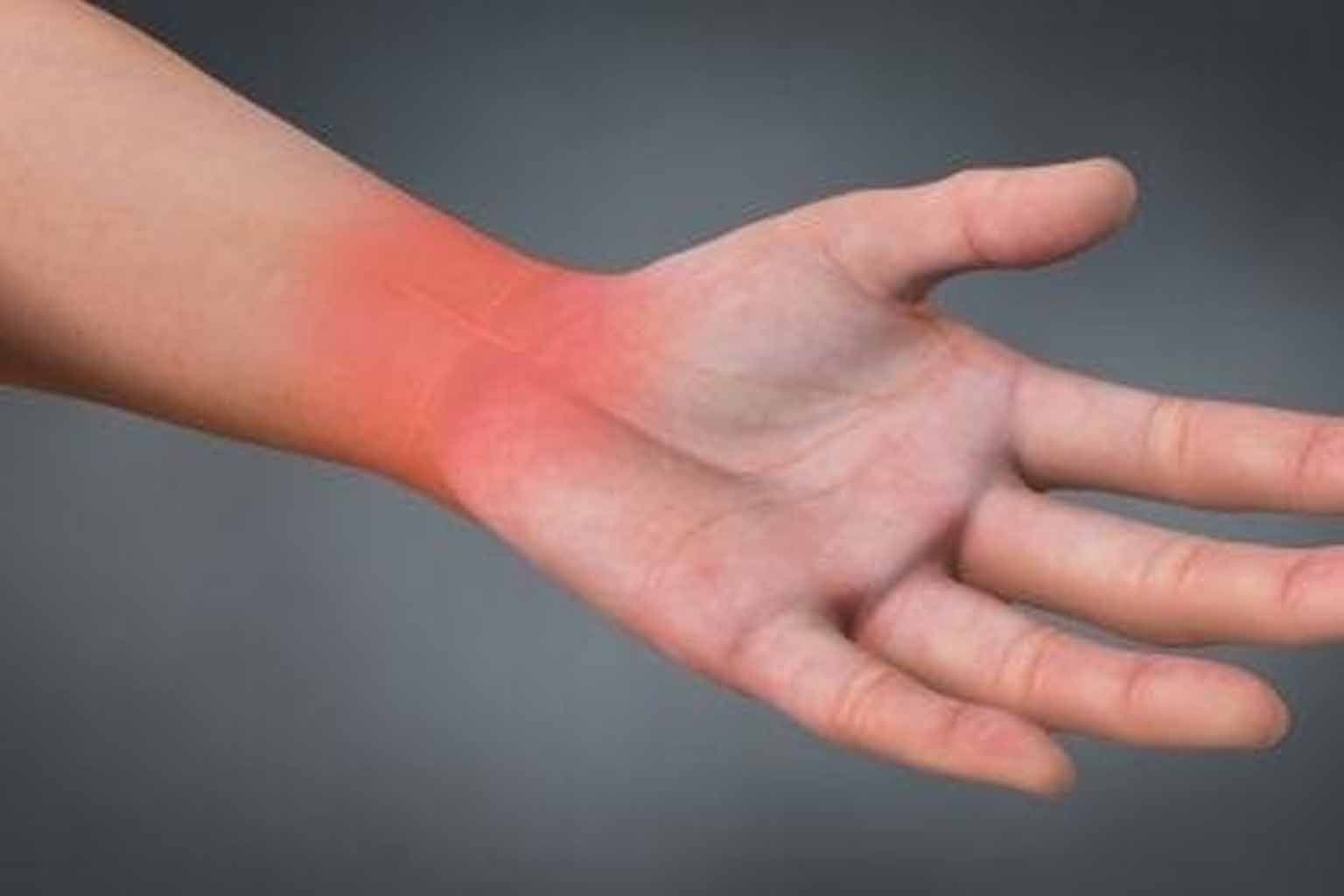 Do you sometimes feel a tingling sensation or even slight numbness in your hands and some days it follows by a shooting pain through your wrists? If yes, you could be suffering from Carpal Tunnel Syndrome. It is a common disorder nowadays, but most of the time people ignore the symptoms.

What Is Carpal Tunnel Syndrome?

As the name suggests, it occurs in the carpal tunnel, which is a narrow passageway formed by the ligaments and bones at the base of the hand. Carpal tunnel syndrome is an amalgamation of conditions like swelling, tingling, weakness, burning sensation in the thumbs, index, and ring fingers.

When the median nerve passing through the carpal tunnel into the hand, gets compressed, the symptoms of CTS are witnessed. The functioning of the median nerve is to control the sensitivity in the palms. Women are more prone to carpal tunnel syndrome than men.  One of the basic reasons is due to the smaller size of the wrists of women in comparison to men. Moreover, this condition becomes more common after the age of 50 in both men and women.

Other Causes of Carpal Tunnel Syndrome

CTS sometimes runs in the family making the future generations susceptible to this condition.

Swelling and pressure caused by a sprain or even a hairline fracture in the wrists can increase the possibility of CTS.

People performing the same activity on a daily basis with their hands in a forceful and stressful manner are very likely to suffer. This involves working in the manufacturing industries, carpentry, gardening, etc.

Due to changes in hormonal levels during pregnancy, and retention of fluid puts pressure on the carpal tunnel increases the risks of the mother suffering from CTS.

Hormonal changes due to menopause is another cause of CTS. And in some women during the postmenopausal phase, the structure of their wrists enlarges compressing the median nerve.

People suffering from rheumatoid arthritis, obesity, hypothyroidism, acromegaly, deteriorating changes of an old fracture in the wrist have risks of suffering from carpal tunnel syndrome.

Clumsiness and tendency to drop objects while holding any object. Numbness, tingling, burning and paining sensation in the hand when you carry any heavy objects or while holding onto something. At its initial stage, the symptoms may come and go.

The symptoms of carpal tunnel syndrome become more severe and aggravated with time. If it is left untreated, it will lead to permanent nerve damage. With permanent nerve damage, the person won’t be able to feel any sensation, not even heat with the hand. So, it is advisable that if you are facing any of the above symptoms even if it is on rare occasions, you must immediately visit the doctor for diagnosis and evaluation.

Depending on the severity of the condition, doctors recommend the wearing of a splint or brace initially at all times. If required, medications are also prescribed to help with the pain and swelling. Exercises are advised by the doctors or physiotherapists to ease the condition. In severe cases, steroid injections are given to the patients which only provides relief temporarily.

Surgical treatments are only in severe conditions and if the basic treatments are not having any effect. Surgery is performed in two ways. Let us go through them in short.

What to do to Avoid Carpal Tunnel Syndrome?

If you engage in an activity on a regular basis that puts pressure on your hands and wrists, then it is necessary for you to give your body the proper rest it deserves. If symptoms are already there, then visit the doctor immediately and avoid lifting heavy objects until the symptoms go away. If it is due to the job that you’re in, then it’s high time that you switch to something else.

The human body is quite fascinating and how much weight our hands can lift is mind-blowing. But everything comes with a limitation. So, it is better not to exceed the limitations of our body’s wondrous capability and try to utilize our strengths wisely and properly.