All About The Miraculous Plant Aloevera 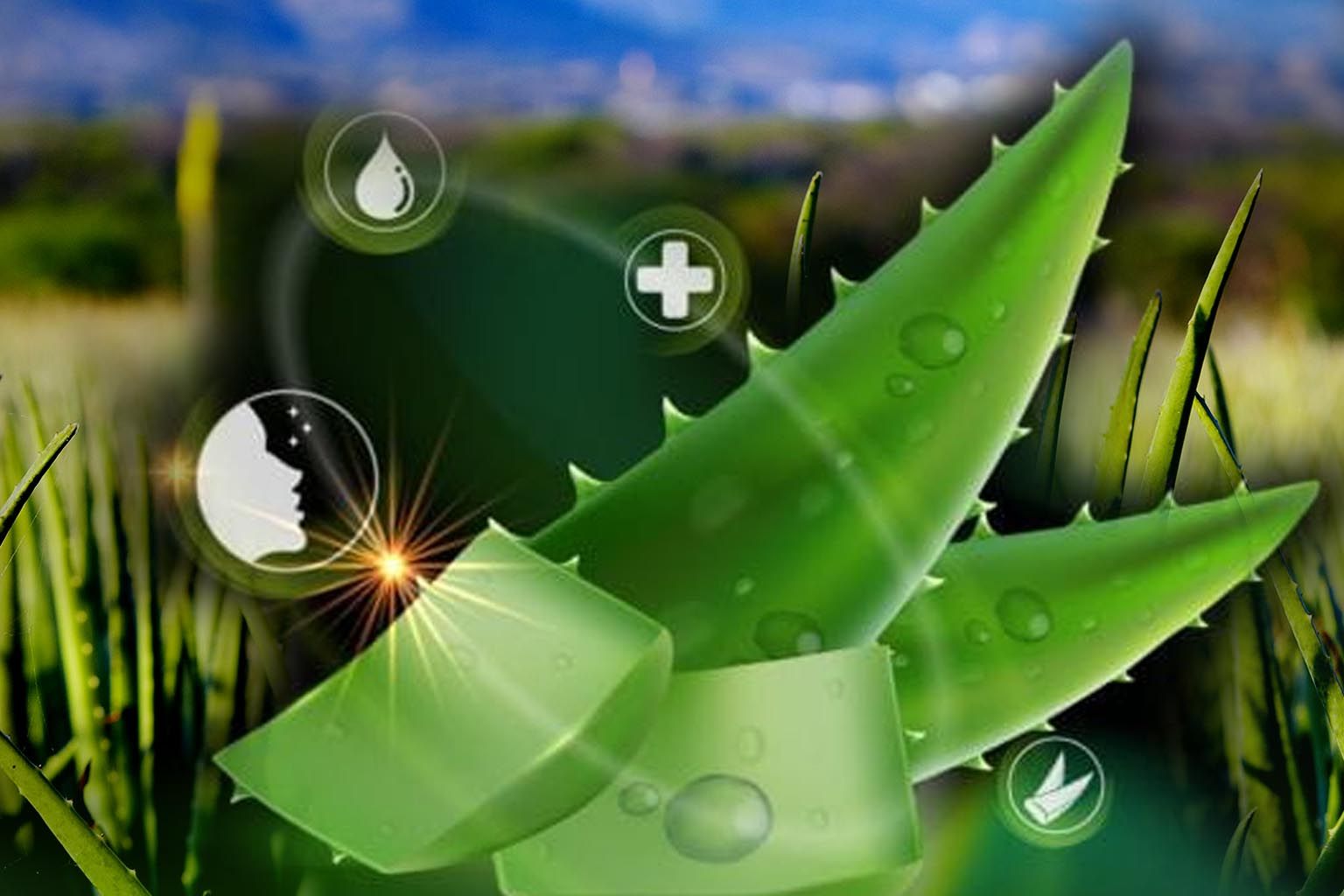 We know aloe Vera is a plant that has a zillion uses to its credit! But do we know it’s history? What other purposes apart from skincare can aloe Vera serve? Ever thought about these questions? We at VOW are here to answer all your mind-boggling questions as well as their answers.

WHAT’S KNOWN AS OF NOW?

300 above species of aloe family are known to the scientists, but aloe Vera is found to be the utmost beneficial for humans. Its scientific name is Aloe barbadensis. The health and beauty industry hails aloe Vera for its medicinal properties. This plant generally is textured in a way that it seems like a succulent body full of spikes. Its best growth occurs in dry climates, and tropical conditions in places such as Africa, Asia, Europe, etc.

UNDERSTAND WHAT IS ALOEVERA?

It is a miraculously healing plant which is a well-renowned one owing to its immense benefits for more than 5000 years. Back then in Egypt, it was called a plant of immortality and was given to Pharaos as a present whenever it was someone’s funeral. Later on, its usage started in countries like India, China, etc. Owing to its popularity it has been felicitated with many names over time. Some of which are- “lily of the desert”, “burn plant”, ” elephant’s gall”. And we can very well see how far we have reached with the usage of ALOEVERA that we have industries running with the use of this one single plant! It is used abundantly ranging from supplements in cosmetics to supplements in the medical field, it is all over the market!

TYPES OF ALOEVERA USED BY PEOPLE

Among its unreckonable types, two are the most important parts. These two are basically used for medicinal purposes. The first is the leaf of an aloe Vera plant, which is comprised of transparent gel-like filling. Having extracted this gel, people generally use it to treat sunburn scars on their faces. In order to avoid this gel extraction tedious procedure, one can also use it in the oral form as it is present on markets these days in the form of capsule.

The second important part which is used for medicinal purposes is called aloe latex. This can be recognized easily as it is a yellowish substance that can be seen just below the outer cover of the aloe Vera leaf. It has a pulpy texture. As its name suggests, it is constituted of laxative features. This latex is put to use in its oral form to treat constipation issues well. The present trend uses aloe Vera majorly in its liquid form. Many plant juices are amalgamated with aloe water to hence produce the aloe Vera juice. Basically, aloe Vera is of a taste which is quite bitter hence, adding sweeteners becomes a must for industries to let it be easy for consumption. So, before you put it to active use, just find the ingredients chart on the bottle and read it well if you want to avoid extra sweetening agents.

WHY ALOEVERA IS BEST FOR HEALTH

As listed above, it is beneficial in a huge number of things. But apart from them, it has yet some other astonishing effects on our daily lives! Let’s take a look at this:

Aloe Vera is the “used for all purpose” kind of omnipotent product in the beauty industry. Right from shampoos, conditioners, soaps, it is used everywhere leaving no field untouched. To our utter amazement, there’s an entire field called Aloe Vesta which is inclusive of all aloe Vera products. Aloe Vesta is majorly used for sensitive skin and hence manufactures the products catering to such needs. This plant has a gamut of benefits concerning beauty. It keeps skin rejuvenated and clean as well as clear. Also, it possesses an abundant quantity of antioxidants. These are Vitamin A, Vitamin C, and Vitamin E. Also, it is comprised of seven vivid amino acids. Being known, for its anti inflammatory features well, it’s prescribed by almost every beauty or skin treatment practitioner. The best thing that has paved the way for aloe Vera’s consistent use in the beauty industry is that it has certain anti-aging effects.

In recent research, 30 women were treated with aloe Vera dosage twice daily. The process was continued for 3 months. It was found that aloe Vera literally got them back their skin lustre as well as elasticity to a great extent. It is used abundantly in most of the hair care products owing to its deep conditioning qualities. But beware! When you use aloe Vera on your hair, it may have some portions left behind, which can damage your hair if not rinsed over  for a longer period of time.  To conclude it up all one can say is that start putting aloe Vera to active usage in order to make your health regimen extremely rewarding. This is all that aloe Vera has to offer at present but standing by scientist’s words- “There is enough to be discovered yet in this indefinite and everlasting voyage of aloe Vera”!!!