8 Celebrity Couples Who Broke Up But Then Got Back Together 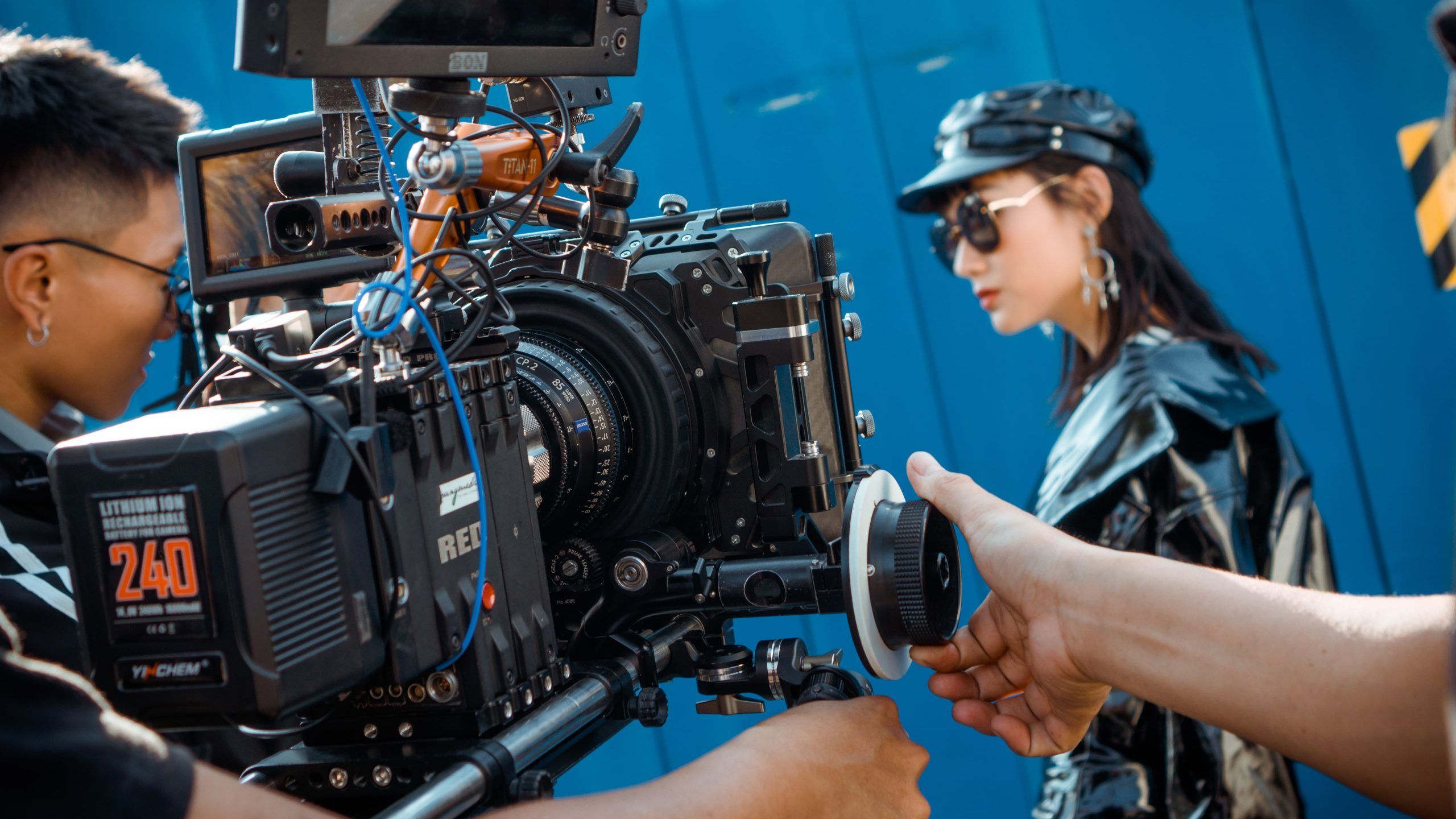 As audiences, we are completely engrossed in the life and happenings of our favorite celebrities and more so when we see love blossoming amongst them. Celebrity couples who broke up can feel tremendous reactions from their fans, especially on social media. Fans often create “ships” which is an abbreviation and amalgamation of the couples names. We have compiled a list of famous celebrity couples who broke up that shocked us tremendously!

Celebrity Couples who Broke Up

Here are the details of the celebrity couples who broke up

Khloe Kardashian began dating NBA fame Tristan back in the year 2016. However, in 2018, soon after True, Khloe and Tristan’s daughter was born, Tristan was accused of cheating. This wasn’t one of the most shocking celebrity breakups especially when it was found that he cheated on Khloe with her sister Kylie’s best friend, Jordyn Woods.

Even when they worked through this, Tristan was found cheating again in the year 2019. To save the relationship and give their love another shot, Khloe went all in to give this relationship another chance but split in 2021 following even more cheating allegations. With the speculation that it got, this breakup could top to be the most recent celebrity breakups 2021.

One of the celebrity couples who broke up and then got together includes Justin Beiber and Hailey Beiber. They were friends first but confirmed their dating rumors only in 2016. Justin Bieber and Hailey Beiber had a long phase of no communication with Justin’s on and off relationship with singer Selena Gomez. They were seen together in 2018, after which Justin proposed. It was after this that this couple got married.

3. Cardi B and Offset

Cardi B and Offset have been in the spotlight to be one of the industry’s most on and off relationships. After dating for a while, Cardi B and Offset married each other secretly. They also welcomed their first daughter, Kulture, in 2018.

However, soon after that, Cardi B announced that she would be separated from Offset due to a cheating scandal. It soon became the headline and garnered a lot of press coverage, and it started trending on social media. In 2019, they got back together, and everyone thought this would be the happy ending to their saga.

Contrary to this, Cardi filed for divorce in 2020, becoming one of the most recent celebrity breakups in 2020. But this volatile couple had more shocks and surprises for their ardent fans and called off the divorce soon after filing for it. The couple is now expecting another child in late 2021.

When Zayn Malik and Gigi Hadid began dating in 2015, everyone began admiring this power couple. When they broke up in 2018, it was one of the most shocking celebrity breakups. However, by late 2019, this couple got back together. They have recently welcomed their first daughter after being together for less than a year again.

Jessica Beil and Justin Timberlake began dating in the year 2007. As one of the celebrity couples who broke up maturely, they commented that they would remain friends, even after they split in 2011. However, this breakup didn’t last long, and the couple got back together. Within a year, they even got engaged. Jessica and Justin finally got married in Italy the next year. Now they have two beautiful sons Phineas and Silas.

Kit Harington and Rose Leslie met while on the popular series Game of Thrones set back in 2011. It was by the year 2012 that they began dating. As one of the most shocking celebrity breakups of the time, they split their ways by 2014.

But this was all speculation. It was not until 2016 that the ‘Game of Thrones’ couple made their relationship public. After getting engaged by the year 2017, they got married in Scotland, Rose’s native land. In 2021, Kit and Rose welcomed their first child together.

Soon after Chrissy Teigen and John Legend met on the ‘Stereo’ music video shoot, the couple began dating. However, John Legend tried to end things in the year 2017. Due to his busy schedule, he wanted to end the relationship. But Chrissy wouldn’t budge. Chrissy wanted to give things a chance, but Legend was stressed out.

Even when this was one of the most talked-about celebrity couples who broke up, but the love birds couldn’t stay apart for long. After half an hour of this discussion, they began dating again. It has to be one of the shortest but the most shocking celebrity breakups. After their wedding in the year 2013, the couple welcomed two children, Lun and Miles.

One of the most talked-about celebrity couples who broke up comes straight from the realm of British royalty. Prince William and Duchess Kate began dating in 2003. And after seven years, they got engaged and finally got married.

Doesn’t this sound like just another fairytale? Well, this relationship has its rough patches too. According to the book ‘Battle of the Brothers’, it is noted that this couple fought in 2007, and William eventually broke up with Kate over the phone. However, this breakup was very short as the couple got back together, announcing their engagement in 2010.

There is a lot of celebrity relationship drama all over the news on a daily basis. Many recent celebrity breakups would have shocked you because we try to picture them as the perfect couples.

The list that we have compiled has shown that love can blossom anywhere and at any time, and even when things hit a rough patch, they can still find their essence of love, and things can work out.

The celebrity breakup 2022 has further dampened the mood of fans globally in the shadow of COVID-19 because we don’t want our favorite superstars suffering from heartbreaks at any point!