7 Common Sexual Phobias That You'll Not Believe Exist for Real 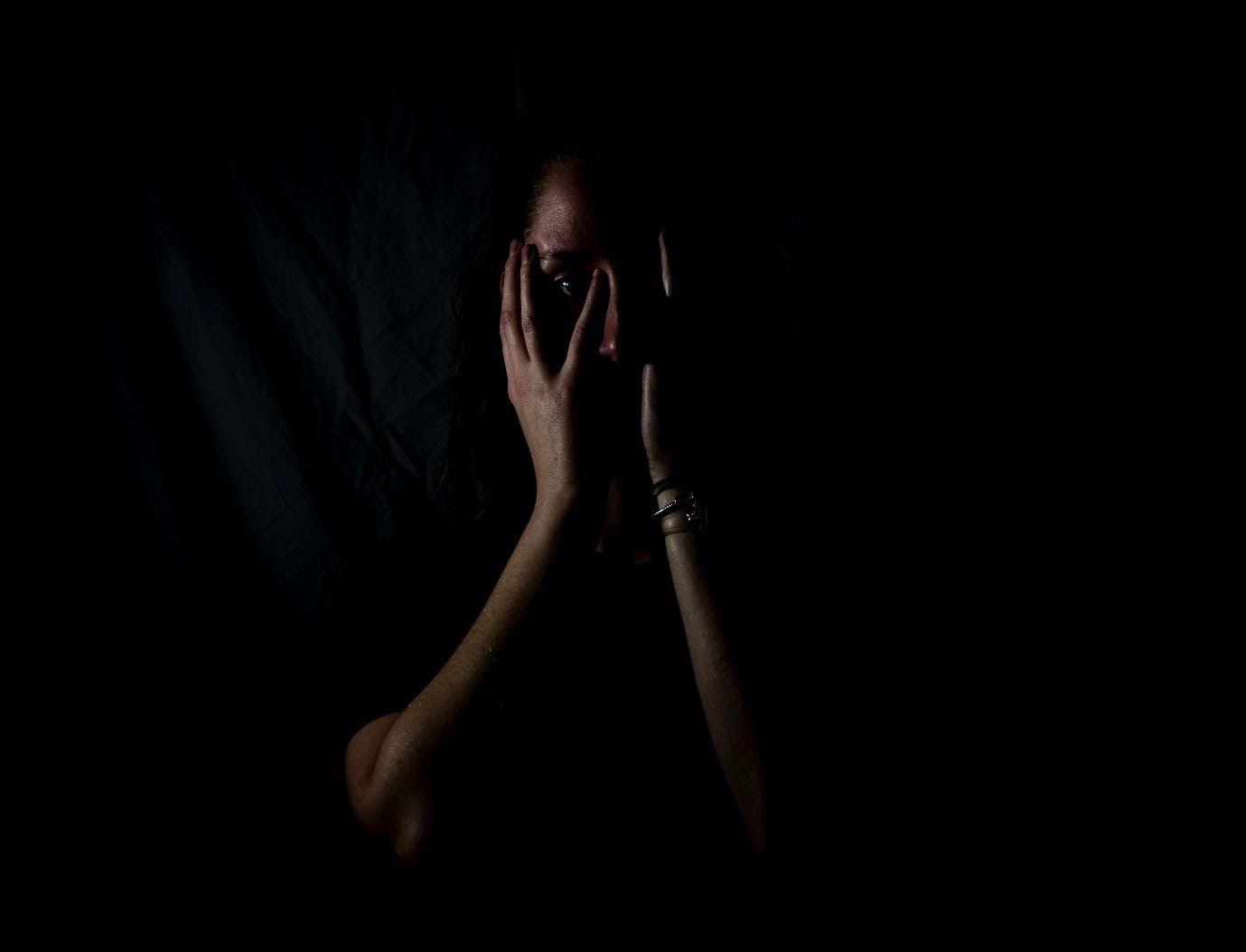 Phobia is very different from a general fear, as it needs a trigger that can cause severe psychological discomfort and anxiety. When you have a phobia, you experience a sort of panic when you are around the specific thing. The person could feel that their fear is irrational and pointless but they can’t control how they feel around them.

Among the many weird and unusual phobias, there are people who have sexual phobias. Yes, you heard that right. There are people who are triggered by sex or anything related to it. The fear of any kind of sexual intimacy is more than just aversion instead it is a serious panic or anxiety associated with it.

It is not even the same as the fear people have when it comes to emotional intimacy or a fear of being close to someone, it is a serious condition that could make the person very anxious and they tend to run away from it.

Sexual phobias are not a one-time thing they could be present for some time and make the person feel depressed or worried about it.

Post-traumatic stress disorder is a mental condition that a victim of sexual abuse or rape tends to develop a fear towards physical or sexual intimacy. They can start to have a fear of sex and could get triggered when they are in a similar situation.

Vaginismus is a medical condition when the muscles around your vaginal openings can get tight or smaller when it is the moment of sexual intercourse. This can make the sexual experience extremely painful and hence the person might feel an aversion.

Similarly, in the males, they could experience erectile dysfunction which makes it difficult to get and sustain an erection.

Many people are afraid of their sexual performance and could feel a lot of pressure during sexual intimacy. They can feel embarrassed or stressed which can also affect many other things and so they may try to avoid being in the situation or in other words fear sexual intimacy.

These are a few symptoms that are generally seen in phobias which would be common in the case of phobias as well:

When you feel these symptoms when you are in between a sexual activity or you would be facing it then you may be suffering from a sexual phobia. You can seek medical guidance if you want to, as such problems may develop into something serious. There are different kinds of phobias that fall under the vicinity of sexual phobias and they can be varying degrees, following is a list of some of those phobias.

Sexual Phobias You Should Know About

Below are the sexual phobias you must be aware:

It is the fear of sexual intercourse. A person who is suffering from this tends to get anxious or even panicked when it goes beyond the sexual activities like making out or cuddling. While they desire to take things ahead but often back off as soon as things start getting towards actually having sex.

This is another kind of sexual phobia which is a general fear to any mention, talk or activity that is related to sex or any sort of intimacy between two people. They tend to get triggered with only the mention of any such thing that even hints about sex.

This is generally found among the males when they have a fear of how they perform in sexual activity, often termed as “performance anxiety” could even lead to some serious issues in them such as erectile dysfunction. They avoid any sexual activity in fear of not being able to please or disappoint their partner.

This is associated with people who have been a victim of sexual abuse or rape, they start to get triggered at the thought of any sexual activity or even go back to the trauma they suffered in the first place. They always associate the feeling with how they felt in the past which is often very painful to overcome.

This phobia is also called the fear of kissing which is seen to be common in people who are sensitive or generally afraid of getting germs or even have a dislike for bad breath. The reason could be a few but they do not have any issue with or have a fear of sexual intimacy.

These are the fear of sexual parts. People who have Ithyphallophobia, tend to fear a penis. Men who suffer from this fear getting an erection while women get triggered at the sight of it or just touching it.  Similar to this, Eurotophobia is the fear vagina. These could have different consequences for both men and women.

This is the fear of getting pregnant which is often very common in women but usually avoided or not accepted. Women who are suffering from this phobia might avoid or turn away from sex because of their fear of conceiving. This phobia can develop into something serious and can even be a problem in them not being able to conceive.

These were some of the sexual phobias that many people knowingly or unknowingly suffer from. We can say that sex might not be a pleasurable activity for all it can give the jitters to some.

Also Read; What Is It Like To Have Zoophobia?