6 Definitive Signs A Guy Likes You 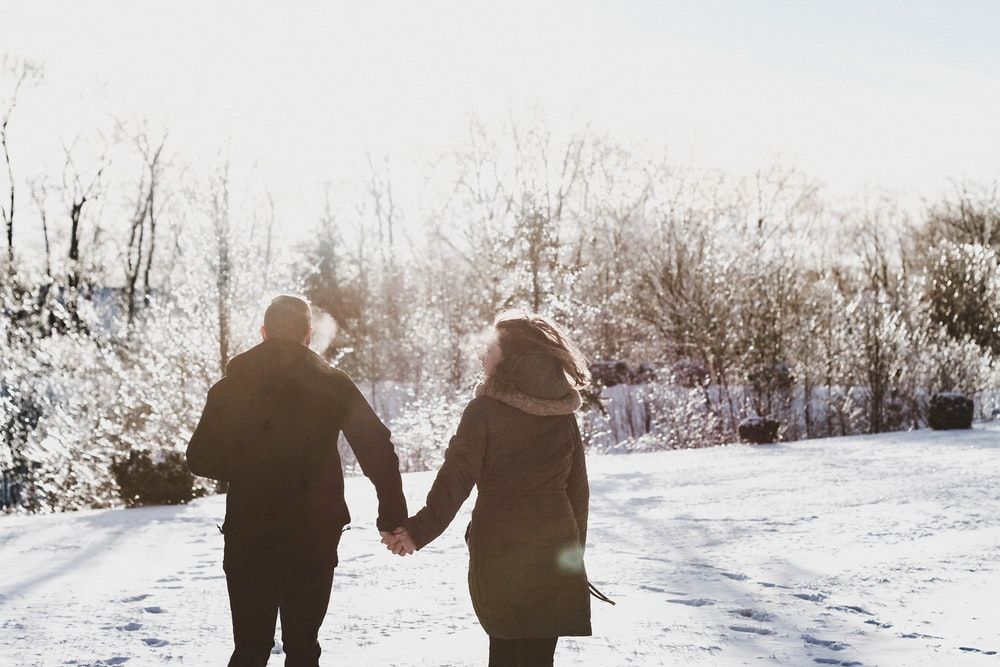 Gone are the days when you were told that if a guy is mean to you and makes fun of you or mocks you, it means that he has a thing for you. Times have changed now and if a guy is mocking you or disrespecting you, it simply means that he’s a d-bag and not worth it. So, don’t listen to such futile advice, and no reason to pass it on to anybody else either. Instead, focus on actual signs he likes you; we have a list of that curated just for you:

How Do You Know There Are Any Signs At All?

You will know Sometimes, the case tends to be such that the other person is an introvert and too shy to directly communicate their feelings conspicuously. And this is not only the case when it comes to conveying romantic feelings, it is so in general as well.

This is why the guy might not always be able to be loud and clear about how he feels about you. But that does not mean he won’t drop hints to let you know. At times, he might even drop off hints of him having a thing for you unintentionally. But either way, sooner or later, this pattern gets easy to notice which is why you would be able to identify whether or not there are any signs to pick up in the first place.

6 Signs A Guy Likes You

Here is a detailed guide on what kind of hints are there and how to identify them.

This is one of the most obvious yet underrated aspects of a guy liking you because secret stares often tend to go unnoticed. If you catch him looking at you while you are busy doing something or if you notice that he is getting lost in the middle of a conversation that you two are having, then that means that he is secretly staring at you and admiring you.

Focus on the way he reacts when you catch him staring at you; he will most likely turn his head abruptly or start trying to come up with something to divert the topic. And if he does that, well then, he has a thing for you, or he is starting to.

2. His Sense of Humor

How is that relevant? Believe it or not, it is highly relevant to him liking you. One of the biggest signs he likes you is if he is genuinely trying to make you laugh. And you will notice that if he can break through and make you laugh for real, then he would feel happy too, and it would easily get radiated on his face. All in all, if he is trying hard to up his humor game and is always telling you jokes or something funny, then he cut him some slack because all he’s trying to do is drop a hint that he has a thing for you.

3. Wants to Spend Time with you

This might not sound like a big deal but in reality, it is. Nobody has free time to simply waste it or spend it with somebody they don’t want to. So, unless and until he does not have any work to do whatsoever if he is looking for ways to try to spend whatever free time he gets with you, then he does consider you important enough, ergo, has more than just friendly feelings for you; because let’s face it, no one always looks for reasons to hang out with “just friends”, now do they.

4. Asks you About you

Subtle things like asking you about how your day went, whether you had proper food, what plans you have for the next day, etc., are clear-cut signs he likes you because if he wasn’t genuinely interested in your daily life, then he wouldn’t showcase it either. If he is trying to know more about, keeps asking you about your favorite things, dreams, and ambitions, then he is simply trying to get to know all about you because he is curious along with his infatuation and interest are building up.

5. Talks to you Frequently

Frequently, more like all the time. If he is incessantly finding ways to talk to you about some of the other things, or even for no reason, then that's quite obvious that he likes talking to you a lot and has a thing for you.

Also read: Signs That You Have Found THE One

Going out of the way just to talk to you, being on his phone all the time, smiling over texts, and always replying to your texts as instantly as possible, means that he has developed a true liking for you.

This is one of the most important and easily identifiable factors; take a look at these body language signs that a guy likes you:

As obvious as it may get, sometimes you tend to miss out on the little details behind intense eye contact. So, pay attention to whether or not he is maintaining the level of his vision with yours. And if he is, then you have your answer. Eye contact can get intimate and mean a lot of things, but one of the most common of all is that if he is locking his eyes with yours, he has a thing for you.

Sounds weird, but the way his posture also makes a huge difference as to whether or not he likes you. If he turns towards you and faces you while talking to you or even to listen to you as you speak, then that’s a yes to him having a thing for you because this is an indication towards the fact that he is paying attention to what you are saying and is listening to you.

If he accidentally brushes his hand against yours or grazes you without realization, that’s because deep down subconsciously, he wants to. Although such touches don't need to be unintentional, they often tend to be inadvertent. You will realize it as this kind of touch are likely to be distinguished from the normal ones, and tend to be more gentle and affectionate than the latter. If he is not directly telling you he is into you, he will be dropping off signs, intentionally or unplanned, that will let you know so.

So, from the next time, focus on these six actual signs he likes you, instead of thinking that he likes you because he made fun of you because the latter is not going to do you any good, but the former will be helpful to you.