Is Your Favourite Ingredient Bad For Health? 5 Health Risk Of Soya Sauce 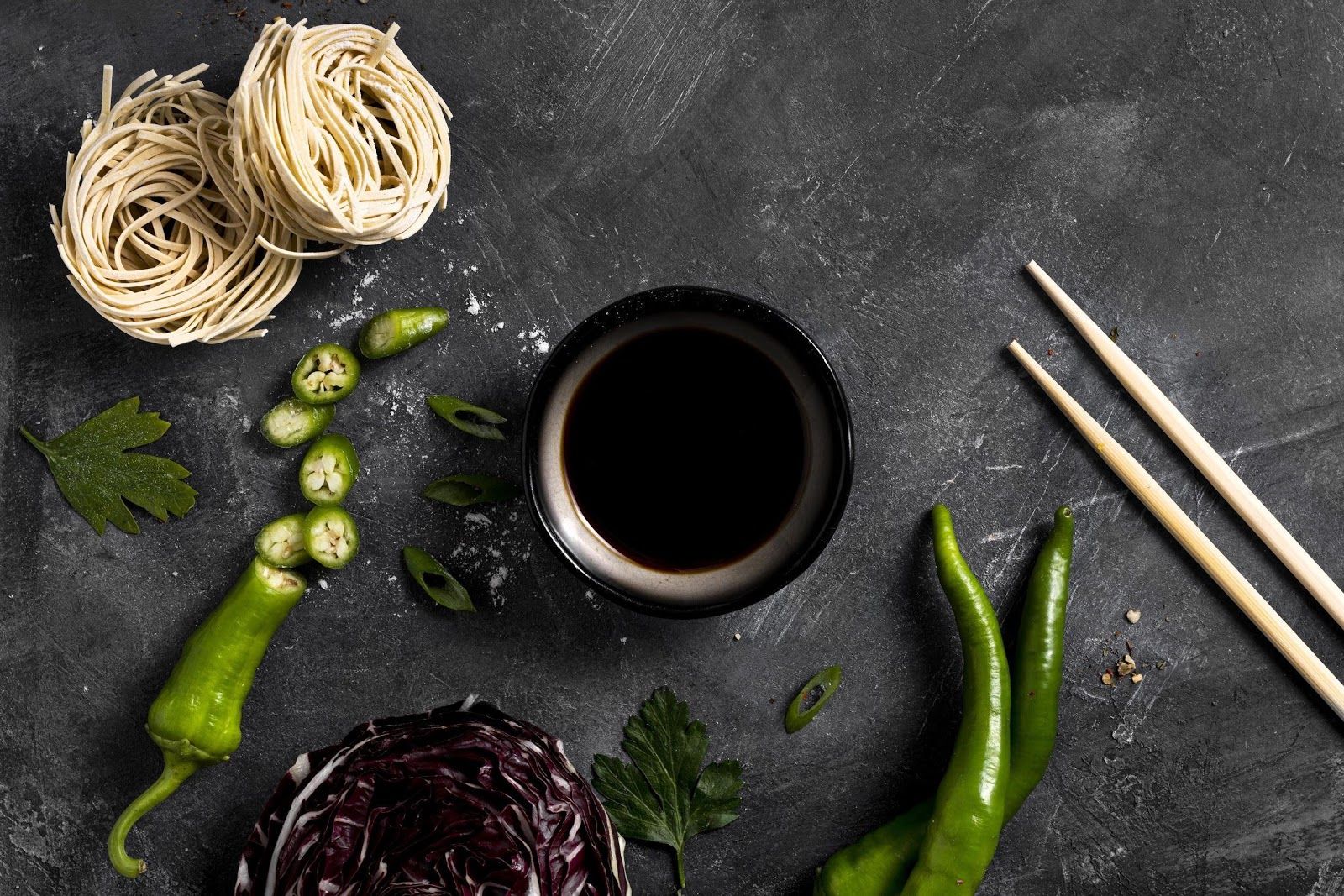 Soy Sauce! The first thing that comes to our minds when we hear soy sauce is Chinese food. Most of us have a deep love for Chinese food and it is almost impossible to have an authentic Chinese taste without soy sauce. Since we get this sauce at the grocery stores so easily we have grown to like it a lot for our foods too. It adds the right flavor that we want and no other sauce can do the job better. Along with that, it is the color that makes our food even look appealing. A soy sauce is prepared by fermenting soybeans and wheat. But have you ever wondered, is soy sauce bad for you? If you are curious to find then continue reading.

If we look into what exactly is soy sauce then it is a savory sauce that is prepared with fermented soybean and wheat. The main ingredients that go into the making of this sauce are soybean, wheat, salt, and other fermenting products like yeast. Historically this was prepared in China where it was originally a product called Chiang and was used 3000 years back. It was also found and used in other Asian countries like Japan and Korea. There are so many varieties of soy sauce that we can find regionally in these countries. It got its name from Japan where Shoya means Soy which was the key ingredient used in its making.

It was then taken to Europe by the Japanese through trade around the 1600s and it quickly gained popularity. Two methods are used to prepare soy sauce that makes the most difference in the quality and taste of it. The first way is the natural process which involves the natural fermentation of soybeans and then roasting and then crushing the wheat grains.

Then water and salt are added for the flavor. This process takes about eight months and then the sauce is strained using a cloth and then packed in a bottle. This is also the process that gets the high quality of soy sauce and the traditional way of preparing it.

There are also certain chemical ways of preparing this by using acid hydrolysis and decreasing the fermenting time and hence preparing this sauce in much less time. Though this method is faster the final product differs and usually varies in aroma and taste. It is also cheaper than the one that is traditionally prepared.

Various types of soy sauces can be found in different regions. They are mainly characterized as

This is the best quality of sauce and it is older, sweeter, and thicker and used in various dishes in Asian countries.

This is the other kind that is made by using more soybeans and fewer quantities of wheat. It is also milder in taste and aroma.

Here are some health risks of soy sauce to know about.

You must be knowing that one of the ingredients that are added to soy sauce is salt. So it is natural that soy sauce has a high content of sodium. Though sodium is something that our body requires but high intake of it in our foods may lead to a high content of sodium in our body which can cause an increase in blood pressure, stomach problems, and also some allergies. If you think that the amount of soy sauce added to our meal is very less then you should know that we do add some more salt to our dishes and consuming this much quantity on the regular can aggravate the problems.

2. It Contains Gluten and Wheat

Another key ingredient that goes into the making of soy sauce is wheat. Since it is the prime ingredient it is added in large quantities and also has gluten added. So there are people who have wheat and gluten allergies who should know about this beforehand. This can cause symptoms that you usually get after consuming wheat or gluten and it can be very dangerous and even life-threatening to some,

3. It can have High Quantities of Monosodium Glutamate

Soy sauce can have high quantities of Monosodium Glutamate or in other words, MSG added to it. This is a flavor-enhancing ingredient that is added to most savory foods to further enhance the taste. It is the same thing that is added to so many of the packed junk foods. When soy sauce is prepared through the natural and traditional fermentation process the taste is naturally enhanced and there is no need to further add MSG’s to t. However when soy sauce is chemically prepared and the time that is needed to increase the taste further they add MSG to compensate. So this can be very harmful when consumed regularly and in high quantities.

Soy Sauce also contains amines which are chemicals that are naturally present in plants and animals. We usually get them when we consume foods like meat, chicken, fish, etc. Consuming amines such as histamines can cause symptoms like rashes, headaches, stomach problems. Some people are naturally intolerant to them and must know about this before eating them.

5. It May Cause Cancer

Cancer is one of the biggest health threats of soy sauce. In recent times, certain chemically produced soy sauce has been reported to contain toxic elements such as chloropropanols, mainly 3-MCPD. This can have adverse effects on people’s health if consumed in high quantities and even result in cancer.

Now we come to the question, Is soy sauce Unhealthy?

So now that we have discussed everything that we should know about soy sauces- their history, making, and even health risks. It is up to the people to decide. Moderation is the key to anything in life and even though you might love the tangy taste of soya sauce. Though it is low in carbs and calories the abnormally high sodium content is extremely detrimental for health.

However, if you are a big fan of Chinese food or soy sauce in general you should use the naturally fermented one which is better for your health.