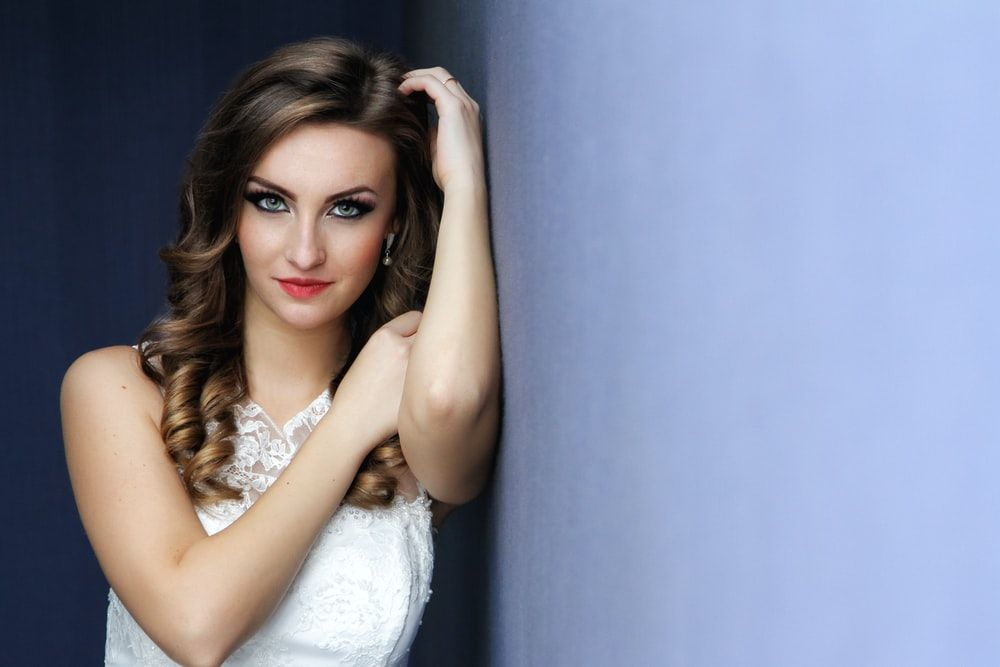 Earlier this year, L’Officiel released their article “According to Science, Bella Hadid is the Most Beautiful Woman in the World.” While we agree that the supermodel’s face can be measured to be almost absolutely symmetrical, we thought we should get to know more about the most beautiful women in the world. Let’s get to know more about these beautiful women and the science behind their study.

L’Officiel’s article says that it was researched by renowned cosmetic surgeon Julian De Silva according to the Golden Ratio theory. The Golden Ratio proportion was theorized in Ancient Greece and used during the Renaissance by esteemed artists to create perfect sculptures and paintings. In the modern era, the cosmetic surgeon has made completely different use of the Golden Ratio rule in order to find out the women who are mathematically close to the physical perfection of the Greek sculptures.

De Silva also calculated the accuracy of beauty in terms of numbers. The numbers include the measurements of the size and position of the eyes, eyebrows, nose, lips, chin and jaw. According to all the data collected, supermodel Bella Hadid ranked the highest with 94.35 per cent of symmetry. Well, that just proves that even the most beautiful woman in the world is not perfect, just like the rest of the world. So, let’s get to know the most attractive women in terms of cosmetic beauty.

Born to model Yolanda Hadid and Mohamed Hadid, Isabella Khair Hadid is the sister of Gigi Hadid. With natural blonde hair and blue-green eyes, this 24-year-old diva surely deserves to be the most beautiful woman in the world.

Apart from being the princess of fashion shows, she has also been interested in photography as she pursued fashion photography at Parsons School of Design only to drop out of school after succeeding as a model. Since then, she has been the face of many reputed brands like Topshop, Dior Beauty and TAG Heuer.

She is also a regular to graze the cover of fashion magazines throughout the world. We think, even science agrees to her talent and her complimentary beauty is just the cherry on the cake.

Does she really need an introduction? Well, we don’t think so. She has been the inspiration for so many people and especially women, over the years, that we did not need Golden Ratio to tell us that she’s 92.44 per cent symmetrical. For us, she’s a 10 on 10. From being the front-woman of Destiny’s Child to rocking our hearts with musical gems like Single Ladies and Halo, today Beyonce is not only one of the world’s most beautiful women, but also one of the world’s best-selling record artists, having sold 118 million records worldwide.

Oh, and did we mention that she is also the most nominated woman at the Grammy Awards and has a total of 24 Grammy wins? Queen Bey is also a great writer-director, btw, if you didn’t already know it. If you don’t believe it, check out Black Is King and do yourself a favour.

Amber Heard has been in the news for the last couple of years due to her allegations against actor and former husband Johnny Depp. Despite all the controversies surrounding her, she’s still one of the most beautiful divas in the world with a 91.85 per cent symmetrical face.

The 34-year-old American actress debuted back in 2004 in the sports drama Friday Night Lights in a minor role and since then went on to act in many a critical production showcasing her acting chops and gained worldwide recognition through her role in the DC Extended Universe film Aquaman.

If you didn’t know already, God is a Woman and this Dangerous Woman has reaffirmed that time and again with her angelic voice. Like her voice, even her beauty is angelic and the Golden Ratio just confirms it with claiming that her facial features are 91.81 per cent symmetrical. With various accolades over the years for her music and acting, she is also a Grammy award winner and has several tracks debuting at number-one all across the world.

One of the best songwriters and singers of our time, Taylor Swift has been a big sister to many young women and men over the last decade. Her narrative lyrics, even though has frequently been criticized by the media, resonates with the younger generation and her 91.64 % symmetrical features are just a bonus.

You might remember Kate Moss from her heroic Calvin Klein campaigns from the mid-1990s, her iconic waifish figure and as a pioneer of the size zero fashion. Although it’s been over two decades since her beauty is still ethereal and even at 46 her facial features are over 91% symmetrical.

Our girl crush Johansson surely is someone to be envious of. She’s not only one of the most talented and recognized actor of all time, but her cute, girl-next-door facial features are also precisely 90.91 per cent symmetrical. From Marriage Story to Jojo Rabbit, she is always a stunner.

One of the most talented ladies in the movie industry, she has proven time and again what a prolific actor, filmmaker and producer she is. And, she’s also someone who never skips a moment to uplift other women around her. Natalie teaches us all how to be a feminist every day and her 90.51 % perfectly sculpted face is just a bonus.

According to the Golden Ratio, Katy Perry has a 90.08 per cent symmetrical face but have you heard her sing? It’s like a 100 + 1 for being so good. Everything we say about her should be less because what can you even say about someone who has nine U.S. Billboard Hot 100 number one singles has four Guinness World Records?

We didn’t really need science to tell us that she is the tenth most beautiful woman in the world with 89.99 percent perfection because her enigmatic eyes speak for themselves. Cara is not just a pretty face, but she is also an excellent model and actress showcasing her prowess with movies like Paper Towns and Suicide Squad.

But then beauty isn’t always about a score!