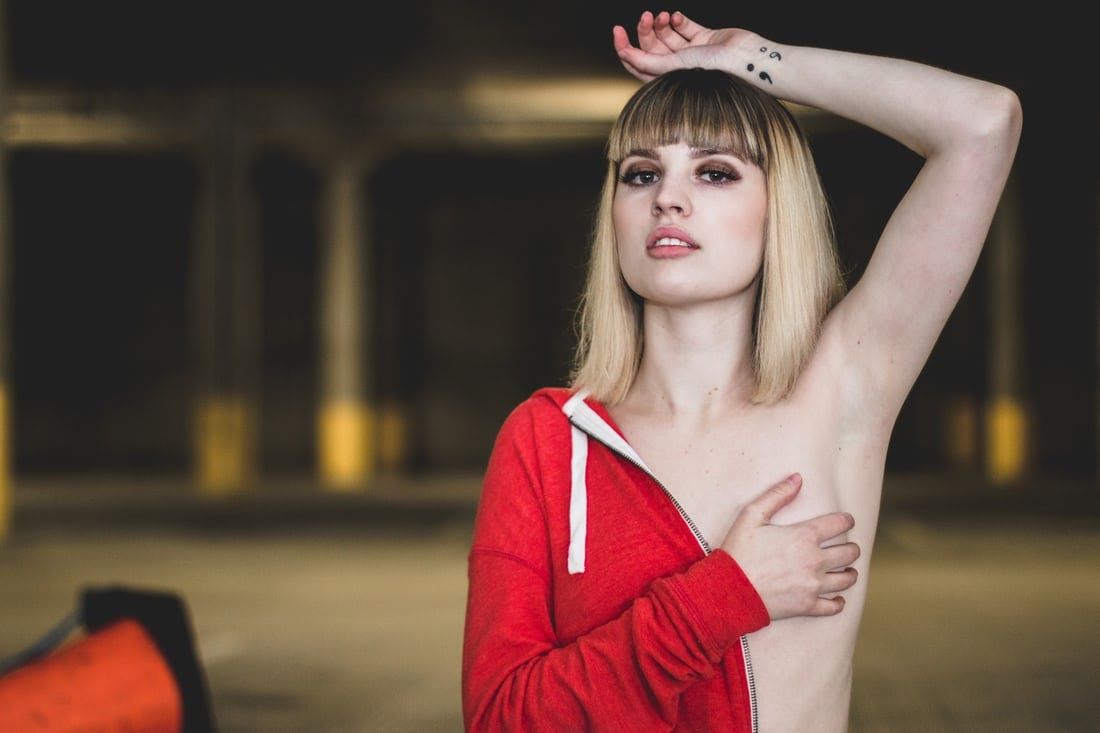 There have been many instances of nip slips or nipple slips throughout the history of fashion. The entire trajectory followed the same pattern. The overhyping of these moments not only exhibit low intellect but also, systemic objectification and misogyny. A tradition that was prevalent in the 17th and 18th centuries in the West doesn’t deserve to be shamed and mocked. Nipple slips aren’t abnormal or unacceptable. They are as normal as they can get if the normative is what the society stands for. Celebrity nipple slips usually give rise to either controversy or a significant fashion statement. Therefore, they can garner positive, or negative attention. On the other hand, common people have no freedom of any sort, as far as our bodies are concerned. Exposing skin is itself considered inappropriate, let alone nipples.

The ‘Free The Nipple’ campaign which began in 2012, was based on a film, named the same, which was being pre-produced during that time. It was meant to establish the fact that nip slips or the public visibility of nipples are not something to be ashamed of. If men can roam freely with their bodies, women can do the same instead of being sexualized at every step of their existence. If men are not termed ‘inappropriate’ when they put out their naked pictures, women shouldn’t be blamed either.

There was just one demand of this social media movement, that is, women should be enabled to free their nipples in public places, both legally and socially. Legally, it is a very important step because that’s how the message would spread. However, how much impact was the movement was able to make is debatable.

Celebrity nip slip instances have been going on for a while now. The term itself traces its origin to one such faux pas of 2004. Janet Jackson’s nipple slipped at the Reliant Stadium of Houston, Texas. The event was Super Bowl XXXVIII. When a nipple slip or any other form of wardrobe malfunction can considerably hinder the smooth functioning of an event, it’s also associated with the psyche of the one who experiences it. It can get extremely emotionally taxing for them if it’s not intentional.

Not a Fan of Accidental Nip Slips? Here Are 3 Tips To Avoid Them