10 Countries That Indian Tourists Are Not Allowed Post-Pandemic! 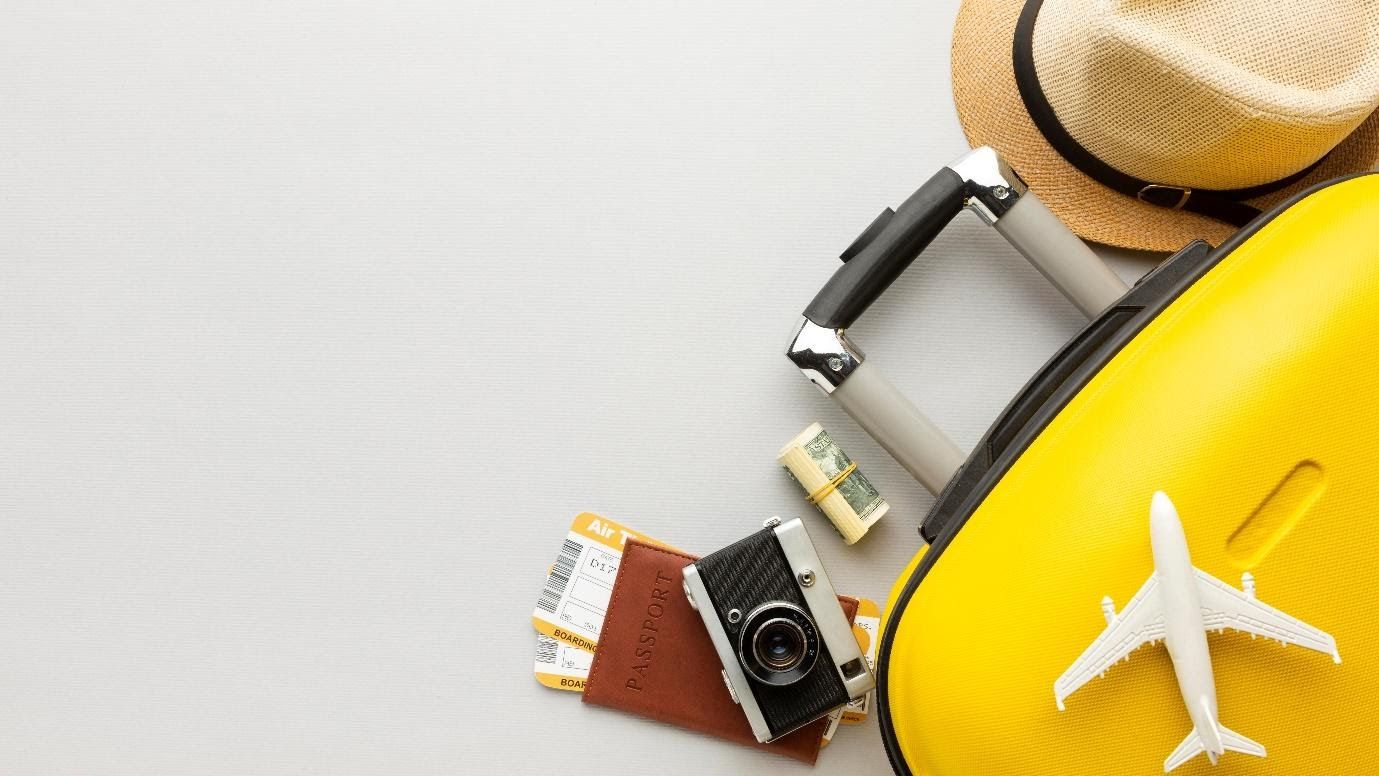 The post-pandemic world is surely much different than what we were used to. The biggest and the most important thing is that we were able to manage through all of it. After so many months of staying locked in our homes, we sure are feeling a need to visit someplace pretty or just travel to escape all of the bad memories of the last year.

We have entered a new year and with that, most people have this hope that things will surely turn out for good and while we are still waiting for those days to come, we can at least plan our next vacation. But now there are certain things that you have to keep in mind before doing that.

Some countries have banned tourists from India, putting it simply, Indians are not allowed in these countries. This is because of the surge in COVID-19 patients in India. The death toll has now reached a lakh cases all over the country. So, the other countries have closed their borders to India, which means you can’t yet plan a trip to these countries.

Here are some countries where Indian tourists are not allowed:

Thailand was one of the Indians’ loved places to visit but recently due to the increasing number of cases they have banned any flights from India. We don’t know how long this will go but we are hopeful that after the vaccine comes the situation will change.

We all know that Bhutan is a magical place to visit and chill with your friends and family. The best part is you get to travel to a different country without traveling too far. So, if you are thinking of planning a trip to one of our closest neighbors then we have bad news for you. They are not allowing and Indian tourists for some time now.

Another country that banned Indian tourists is Malaysia. This one has been a favorite vacation spot for many and a go-to place during the hot summer days. To a solo traveler, this place seems like a paradise but unfortunately, due to the surging numbers of COVID-19 cases, they have banned Indian people in their country. Similarly, Indonesia and the Philippines have also closed their doors to Indian tourists.

It has been reported that China has allowed international flights from a lot of neighboring countries like Bhutan and Thailand but India is not on the list. They have not given any statement regarding this situation or till when but for now we can say that Indians cannot travel to China for some time or maybe longer who knows?

Now you can cross out Japan from your list too as they are not allowing a few countries to enter their lands and India a part of their list. They did their best to tackle the covid situation for their country and they are not yet ready to let all of it go it waste. So if it was your dream to visit Japan and experience their culture closely you have to wait some more now.

Saudi Arabia has also been a place where most Indians loved to visit but due to the coronavirus, Saudi Arabia’s government has decided to ban certain countries from entering their lands and India is one of them. They have also suspended the pilgrims for the religious visits to the prophet and Umrah.

India and Germany always had a friendly attitude but recently there were issues raised regarding the number of flights that are traveling to and from India to Germany. Keeping India’s situation in mind the air bubble agreement is now put on hold. The services may revert to normal in a few months but the arrival of a more mutant case of COVID-19 has again caused the delay in this.

Italy was one of the most badly affected countries due to the pandemic and they have learned a lesson from it. They are following the policy of prevention is better than cure and following that they have banned all flights from some of the affected countries and India is one of them. So, if you have been planning to travel to Italy you have to wait for some time more till this ban is lifted.

Apart from these countries, Britain is one such country that you can’t visit any time soon. This is not because they have banned India but instead it is the government of India that has banned all flights to and from Britain.

Don’t get disheartened there are so many other countries that are welcoming Indian tourists but there may be a few restrictions that we can’t avoid. So, if you want to postpone your travel that would be a good idea but if you are a true traveler and think that you can handle the pressure then you can do your research, prepare your itinerary for your next trip just keep in mind these countries where Indians are not allowed.

You now have so many other countries to plan your next vacation, follow the safety rules and measures, and just have fun.

Also read- Places In India To Travel During COVID-19