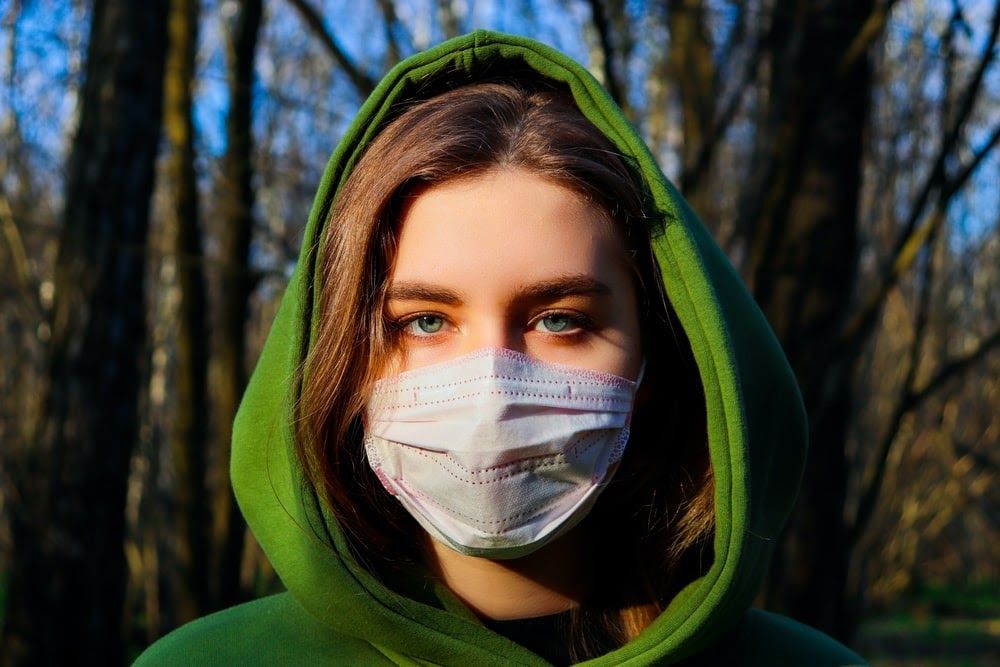 When we first heard about a new virus that was spreading in the streets of China, we did not know how dangerously and fast it could spread all over the world. Neither were we aware that what lay ahead of us is a year where we will be locked in our homes and to constantly listen about the number of cases increasing every day.

When coronavirus slowly spread all over the world and people started to believe it as a thing to worry about there also came a lot of perceptions that people had about the virus. When the research on this novel virus was in its initial stages, all the scientists all over the world worked day and night to find more and more information about it to make a cure for it. But alongside this research also went a parallel one by the common people who had their theories about this virus.

As people were idly sitting in their homes, they created a lot of coronavirus myths that spread faster than the original research on the topic. These myths appeared to be so accurate that most people believed them and even tried to follow them to protect themselves from the virus.

While these myths could have created chaos through the misinformation among the people sometimes, they were funny too. So here we will bust some of those coronavirus myths that people thought were true.

There was a constant increase in the number of cases and fatalities and it was difficult to identify as the symptoms it showed were very few. People heard that there were respiratory problems, fever, and in worst cases deaths.

So, it was natural for people to panic after listening about these. This situation of panic was used as an opportunity by many people to spread misinformation among the people as these innocent people were ready to believe anything. They used common platforms like WhatsApp and YouTube to do this job.

Here are some of those myths related to the coronavirus that people thought were true.

1. It will Die as the Temperature Rise

The first case of coronavirus was diagnosed in India during late February, these months are comparatively cooler. So, this made people believe that like any other virus or bacteria will be killed as the temperature increase. You must have heard people saying that the virus can’t survive the scorching heat in India during the summers. This was believable as our elders believe that sun or sunlight kills a lot of germs and bacteria but this was a myth like we all soon found out.

2. It is just a Common Cold

Well, people cannot be blamed for thinking like this as they tried to ease their anxieties about the new disease. So, there was a common myth spreading in people which was that this is nothing but a case of the common cold that has been hyped on purpose by the government and media to create a situation of panic. This myth was soon busted as we found out that this virus mutated as it spread.

3. Older People are at the Risk

As the cases spread people started this myth where they said that this virus is deadly for only the elderly and people with a weaker immune system. As some part of it is true, it is not right to say that younger and healthier people aren’t at the risk of getting this disease.

4. Children can’t Get the Virus

Another myth that is closely related to the one we just discussed was that children are immune to this virus and they don’t have to worry. This was misinformation as children were often at a high risk of getting this virus.

When people started to believe that this virus was just an updated kind of flu, people thought to spread panic again by spreading the news about people dying due to COVID. While the number of people who died due to COVID was alarming, it was still wrong to spread this news as it made people more anxious and worried.

6. It Spreads Through Animals

People and the economy were not the only ones that saw the worse times during this pandemic. It was also difficult for the animals who roamed the streets when earlier they got enough from the food shops and the roads, they had nothing to eat as people believed COVID spreads the most by animals. This was a myth that affected animals the most.

7. This Virus was Created in China

One of the popular myths that were spreading during the pandemic was that China prepared this virus in the laboratories. This was not the only myth that was related to China tons ranged from how it was created, how they spread it, and why they did all of it. We still don’t know for sure which among them to believe.

Since using a sanitizer during the pandemic was a must, people started spreading myths that drinking alcohol can kill the virus. So, we hope you didn’t think was true.

9. Myths that it Started with a Bat Soup

There were hundreds of myths related to how the coronavirus began and one of the most popular ones was it involved someone having bat soup. The scientist did say that the virus was earlier found in animals but no confirmation which animal it was.

Also read: Impact of Coronavirus On The Economy

10. Myths about the vaccine

So now that there is a vaccine for people, they are still stuck with their habit to create a situation of misinformation in people. This time it is related to the vaccine, there are so many things that we constantly hear that will be infected you instead of it is useless.

So, these were some of the coronavirus myths that people thought were true and there were plenty of others too. How many of these did you hear and how many did you believe were true?